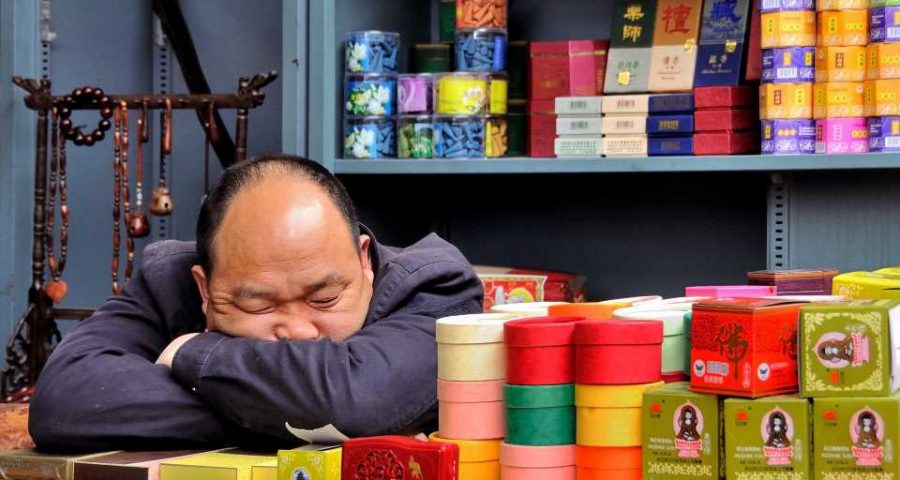 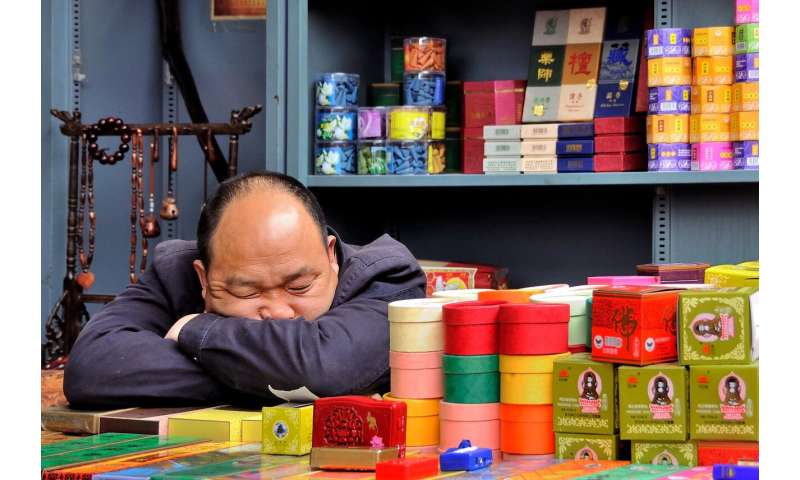 The preliminary findings, presented Thursday at the American Heart Association’s Epidemiology and Prevention/Lifestyle and Cardiometabolic Health Scientific Sessions in Phoenix, recommend changing the AHA’s Life’s Simple 7 measure of cardiovascular health to the “Simple 8 or Essential 8” to incorporate sleep metrics.

“Sleep, like diet and physical activity, is a health behavior we engage in every day,” said lead author Nour Makarem, an associate research scientist at Columbia University Irving Medical Center in New York. “Increasingly, it is linked to not only the risk of heart disease but also to the risk factors that lead to cardiovascular disease. Despite this importance, unlike diet and exercise, sleep has received less attention and is not currently included in guidelines for cardiovascular disease prevention or as a measure of cardiovascular health.”

About four in 10 people report consistently getting a good night’s sleep and more than 50 million Americans experience some type of sleep disorder. An AHA scientific statement in 2016 said insufficient and poor-quality sleep, along with sleep disorders, are linked to a higher risk for heart disease as well as to several major heart disease risk factors, such as obesity, Type 2 diabetes and high blood pressure.

In the new study, researchers looked at how adding combinations of different sleep metrics to this tool would impact cardiovascular health scores for 1,920 ethnically diverse middle-aged and older adults, a population considered at high risk for developing heart disease. They then compared their heart health scores, with and without sleep metrics, to see which was the stronger predictive tool.

“Even if you just add sleep duration as an eighth metric of heart health, the new heart health score would be more strongly associated with cardiovascular disease risk than the traditional Life’s Simple 7,” Makarem said.

For example, participants who got seven to eight hours of sleep a night in addition to meeting Life’s Simple 7 guidelines had up to 61% lower odds of having heart disease.

Like previous studies, the findings show a strong association between poor sleep and poor cardiovascular health.

Those who got less than six hours of sleep a night scored lower for overall cardiovascular health and exhibited a higher prevalence of overweight and obesity, Type 2 diabetes and high blood pressure. Specifically, short sleepers had a 25% greater risk of having poor cardiovascular health, while those with obstructed sleep apnea experienced a more than 200% greater chance of poor heart health than those who slept longer. People who experienced variations in sleep duration and in sleep timing from one night to the next had a 24% and 31% greater risk of poor heart health, respectively, than those who didn’t.

Adding these and other sleep metrics to participants’ other measures of heart health made their cardiovascular health scores more predictive of cardiovascular disease risk than using the traditional seven metrics alone, Makarem said.

“It’s time, based on the evidence over the past decade, to revisit things,” she said. “As we update the goals and guidelines for cardiovascular disease prevention, I think it’s important to revisit these metrics and to expand them to also include sleep.”

Dr. Deepak L. Bhatt, who was not involved in the study, agreed healthy sleep should be a part of the overall cardiovascular assessment.

“I think it would be an appropriate metric to have,” said Bhatt, executive director of Interventional Cardiovascular Programs at Brigham and Women’s Hospital in Boston.

While research has not pinpointed an optimal number of hours a person should sleep, he said, most studies find sleeping less than six or more than nine hours raises cardiovascular risk.

Getting those hours consistently, however, can be challenging.