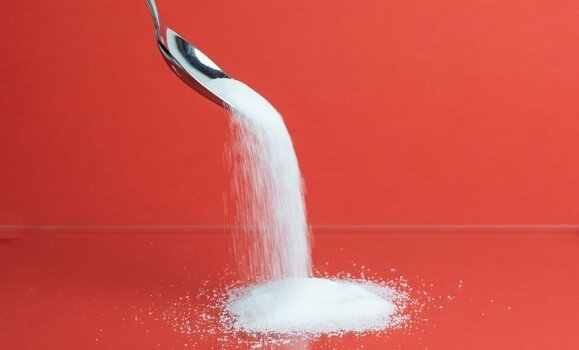 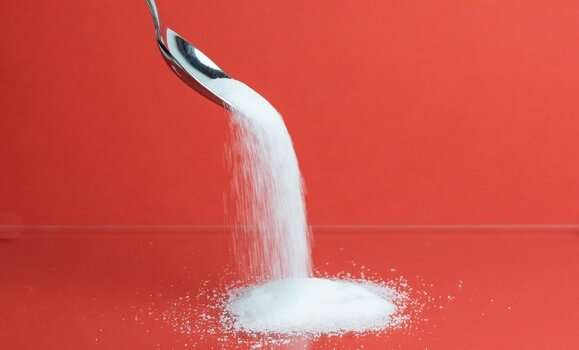 Public health researchers and organizations have increasingly warned that high sugar consumption can lead to the development of several metabolic and cardiovascular diseases.

A new study released by Statistics Canada this month asks whether Canadians have been able to avoid the sweet substance, a task that is increasingly tough when some form can be found in almost every food product.

The scientists behind the study set out to understand how and if total sugar consumption among Canadians has changed in Canada between 2004 and 2015. They discovered a decrease in total consumption for all age groups during the period, but an increase in the proportion of people’s daily calories coming from sugar. Sugar intake from food is going up, while sugar intake from beverages has gone down.

In order to understand if sugar consumption changed, Statcan scientists compared the total sugar consumption of more than 35,000 and 20,000 Canadians in 2004 and 2015, respectively, in the national Canadian Community Health Survey—Nutrition. Participants in the study were required to report all foods and drinks that they had the previous day.

Although the study showed that the grams of total sugar eaten declined, it also showed that the percentage of sugar obtained from specific foods such as yogurt and baked goods among young children (2-8 years old) increased.

“Are young children eating more yogurt and being exposed to more sugars? Is it possible that people got the message about the sugars in beverages, and sugars from beverages have decreased in places like schools, but they are sneaking into some of the other foods like baked goods?”

Dr. Mah explained some of the challenges associated with obtaining data on food intake.

“Measuring diet is difficult,” she says. “It’s not impossible. The science on this is getting better all the time. But because of this, it is sometimes hard to directly compare what people are eating in past and current surveys.”

The authors identified three possible reasons for the changes they saw over time. First, they observed a reduction in the consumption of sugary beverages among Canadians. Second, the food model booklet used in the survey differed between the two years being compared. Finally, they cautioned that participants either overestimated or underestimated their diet.

Sorting out the sweet stuff

Dr. Mah described this further. “When you ask people about what they ate, they either tell you reasonably accurately, they can under-report how much they are consuming in terms of energy, or they can over-report. This is an important issue in nutrition science and this study used some of our best ways of dealing with this in the analysis.”

The study also found that beverages remain among the top sources of total sugar for Canadians of all age groups. Dr. Mah recommended that Canadians refer to the recently published dietary guidelines from Health Canada for updated dietary information.

“Canada’s new Food Guide is a bold and positive step forward for healthy eating. The last food guide was released in 2007, so it has been over a decade since the last edition,” she says. “One important message in the new Food Guide is to make water your drink of choice. It also recommends that Canadians limit highly processed foods, which can be sources of added sugar in the diet.”