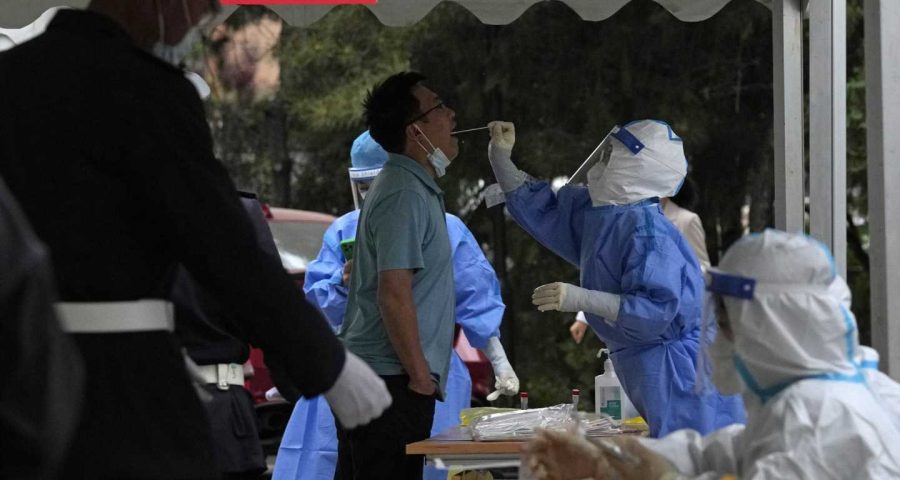 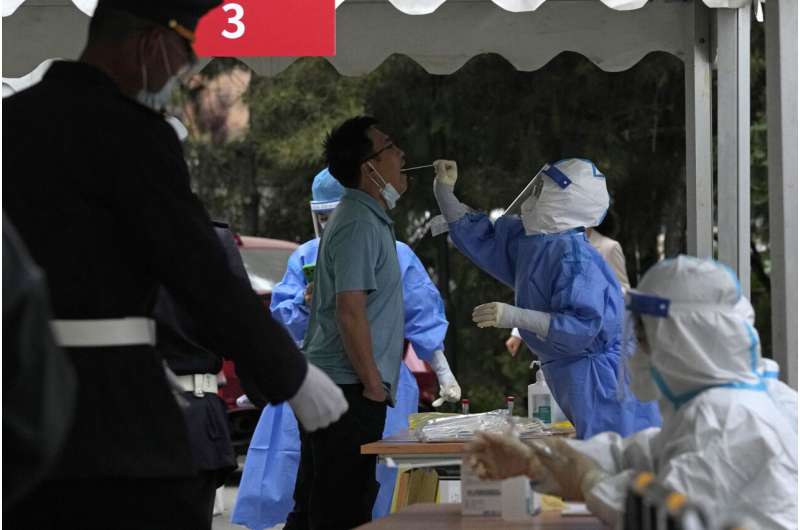 Shanghai city authorities said Wednesday they will start rounds of COVID-19 testing over the next few days to determine which neighborhoods can safely be allowed a limited amount of freedom of movement, as residents in Beijing watch carefully on word for whether the capital city will lock down.

On Wednesday, China reported 14,222 new cases, the vast majority of which were asymptomatic. The country is battling its largest outbreak since the pandemic was first reported in Wuhan in late December 2019.

Shanghai’s vice head of its health committee, Zhao Dandan, announced Wednesday that the city would begin another round of testing for city residents over the next few days to determine which districts were lower risk. Areas that have been declared to have achieved “societal zero COVID” could see some measure of limited freedom.

The phrase, used by Chinese health authorities, refers to when new positive cases are only discovered in people who are already under surveillance, such as in centralized quarantine or those considered to be close contacts. At this point, they are considered to have broken off chains of transmission at the community level.

Shanghai’s total lockdown has been in place for near a month, taking a toll on residents who have been confined to their homes. While a small, lucky portion of people have been allowed to leave their homes in the past week, the vast majority of people remain confined. 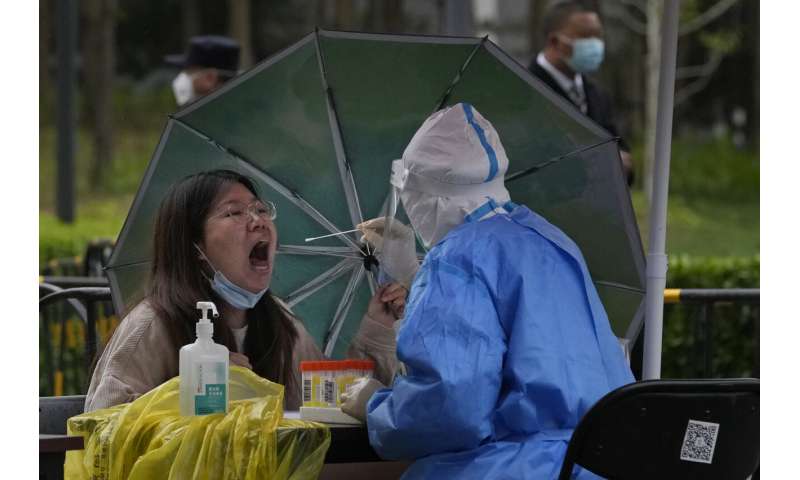 Officials reported 48 deaths on Wednesday, bringing the total to at least 238 in the city.

Meanwhile, the capital city Beijing is in the middle of mass testing millions of residents after cases were discovered over the weekend. The city reported 34 new cases Wednesday, 3 of which were asymptomatic.

In the last couple of days, nervous Beijing residents had started stockpiling food and supplies, following Shanghai’s troubles where residents struggled to get a continuous and reliable supply of food while under lockdown.

Beijing city officials were quick to promise that they were ensuring grocery stores would be well-stocked. They said they were monitoring the Xinfadi wholesale market, where the city gets the vast majority of its supply from, at a press conference Tuesday night.

Demand has soared, with city residents sharing online lists of what to stock. Farms on the outskirts of Beijing told the official Beijing Daily News that April and May are typically when demand peaks. Compared to the same period last year, the number of orders rose 20%, owing to the demand generated by the epidemic, according to one major farm the paper interviewed. 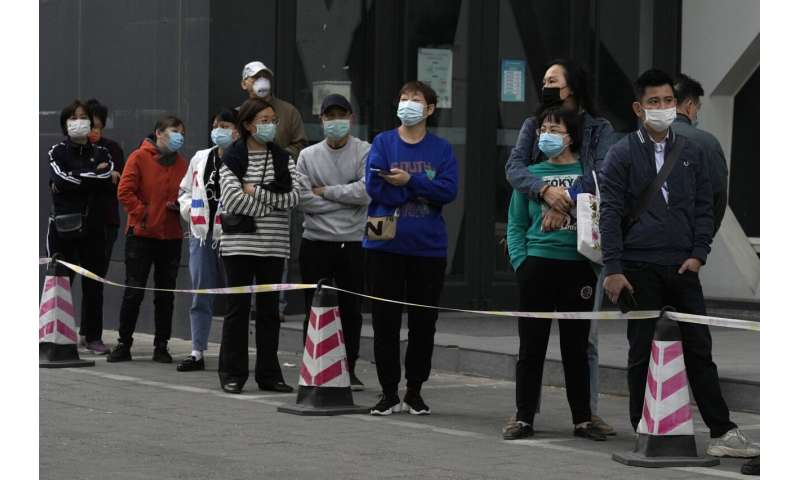 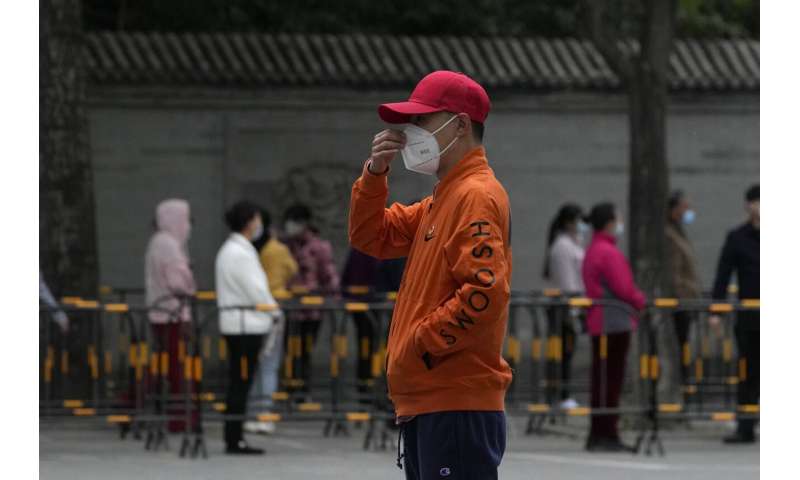 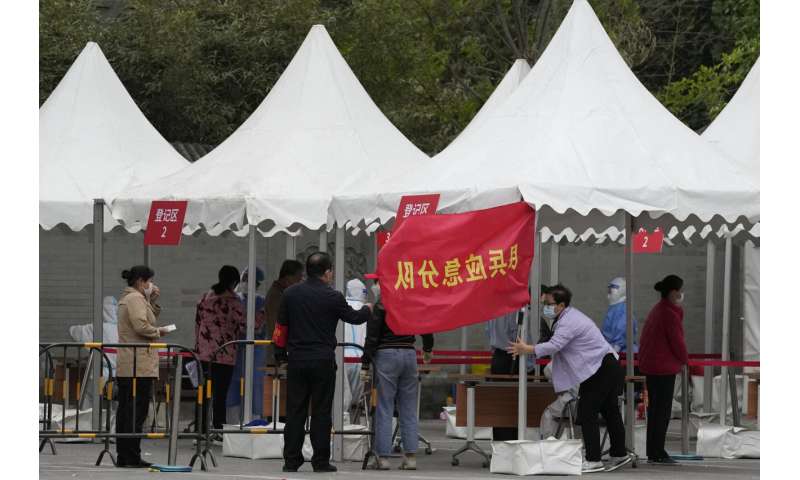 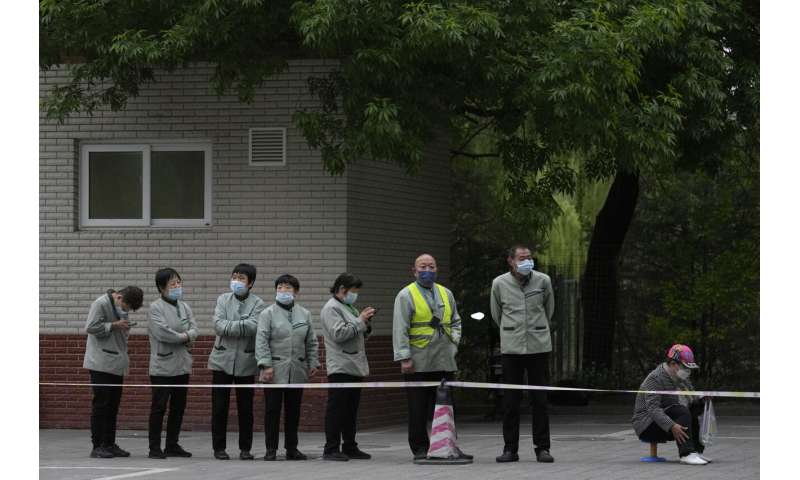 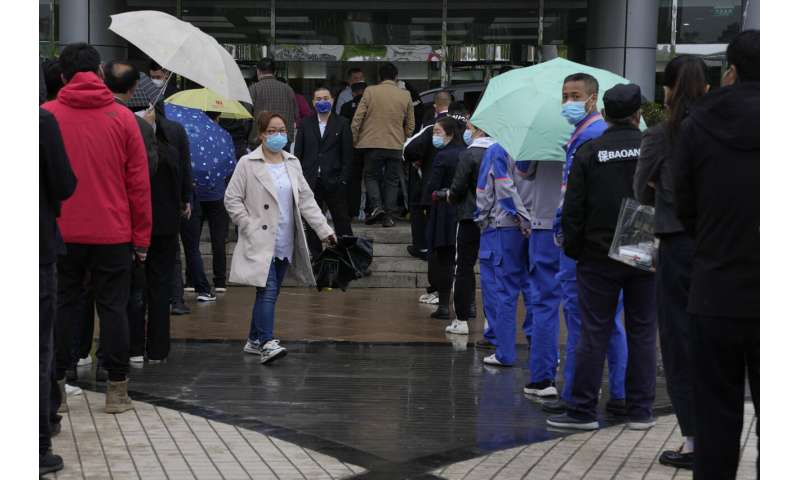 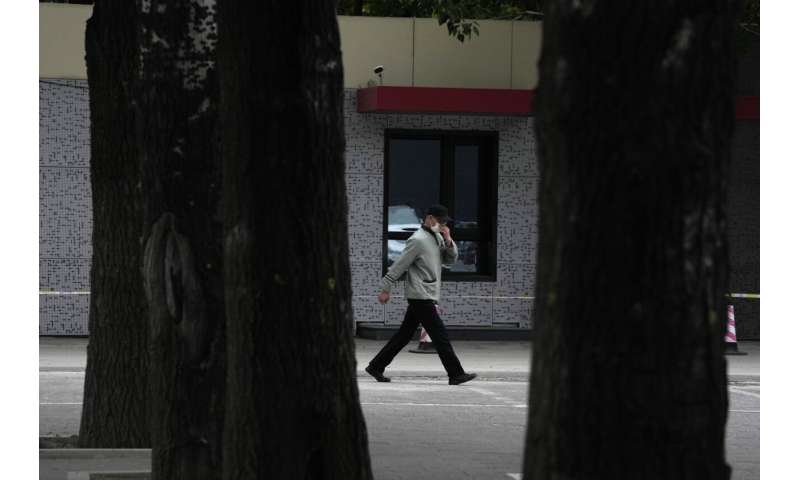 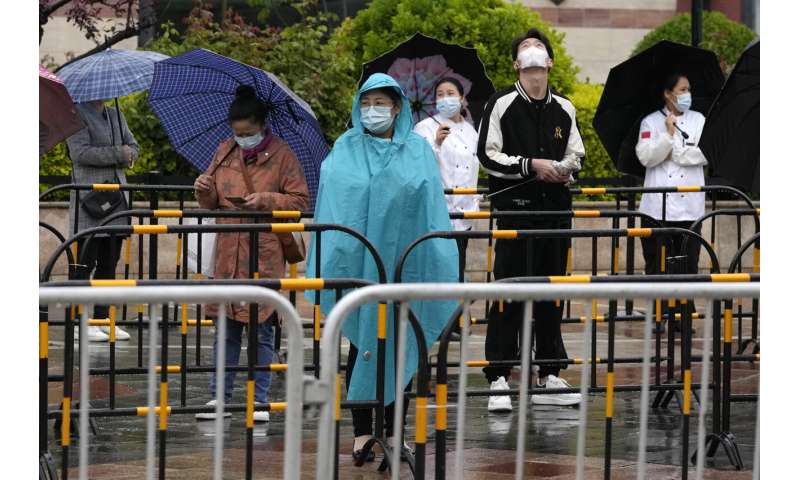 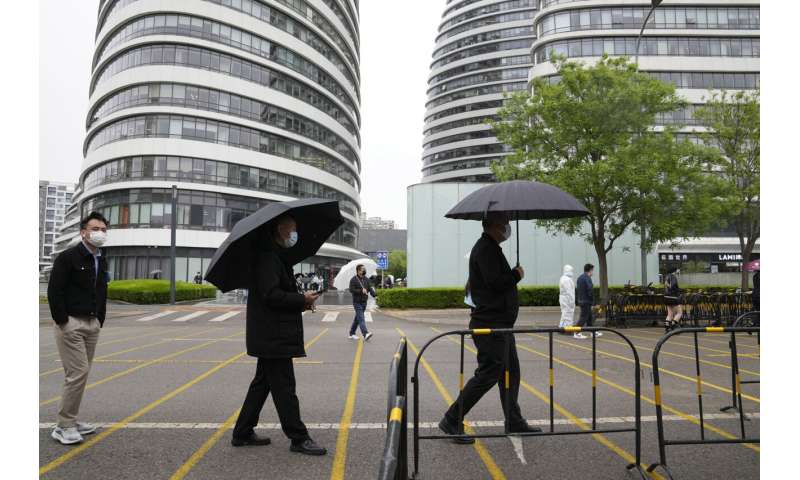 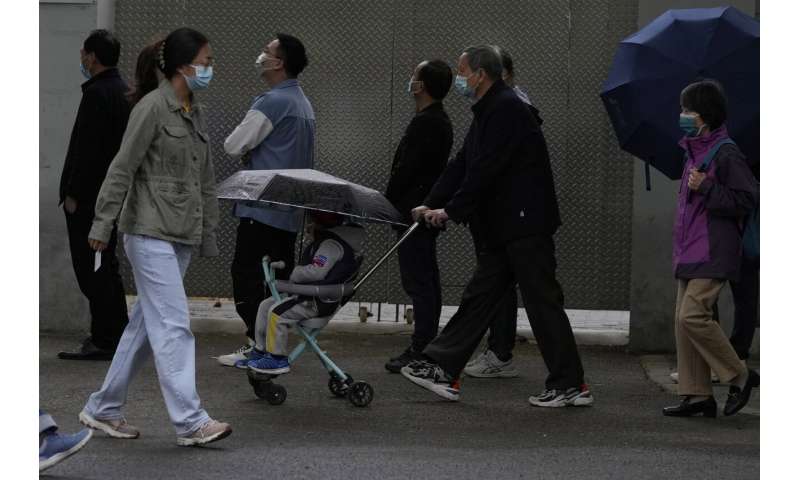 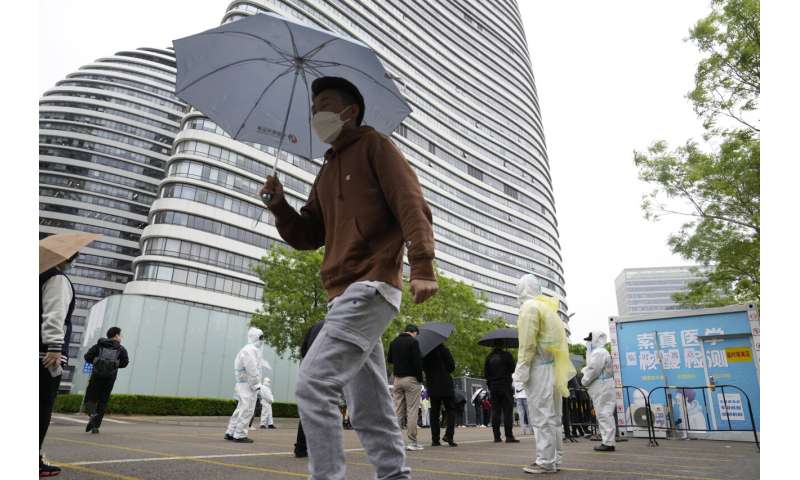 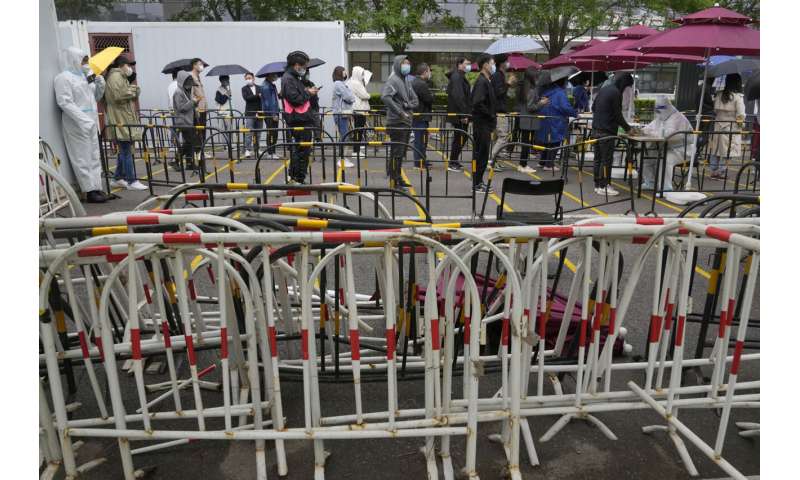 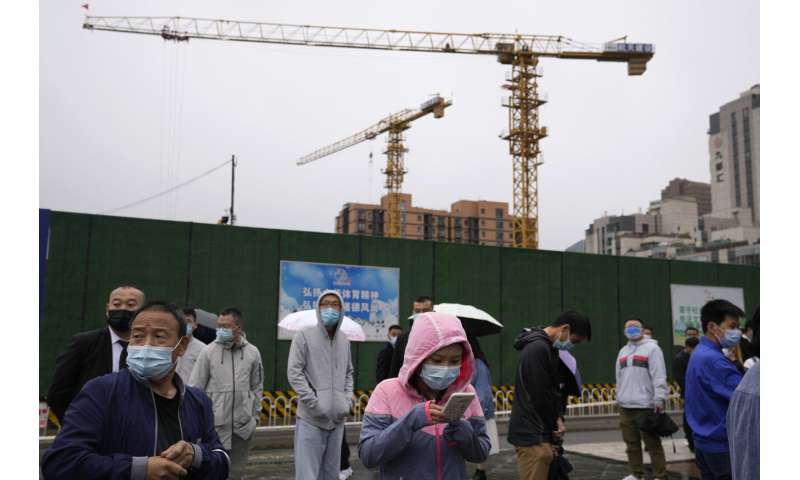 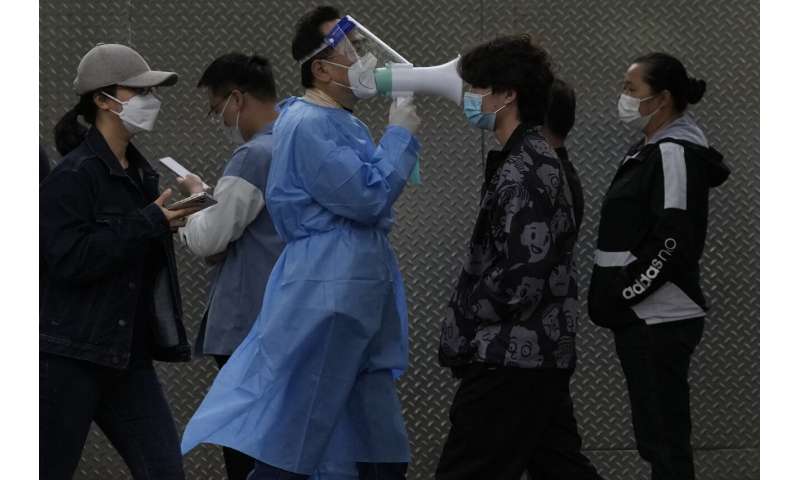 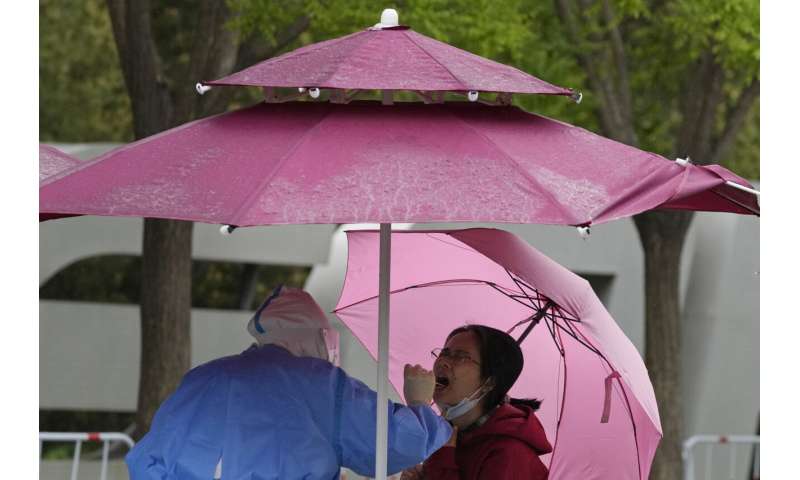 It is unclear whether the entire city will be forced under lockdown. For now, officials have locked down only specific areas where positive cases were found. On Wednesday, Beijing’s Tongzhou district suspended classes for all its schools from kindergarten through high school.

Given that China for now remains committed to its zero-tolerance approach, “I do think we will continue to see the use of these lockdowns across the country,” said Karen Grepin, a public health expert at the University of Hong Kong. “If anything, the omicron variant has made it more challenging to control the virus and thus more stringent measures are needed if the goal is to continue to strive for local elimination.”