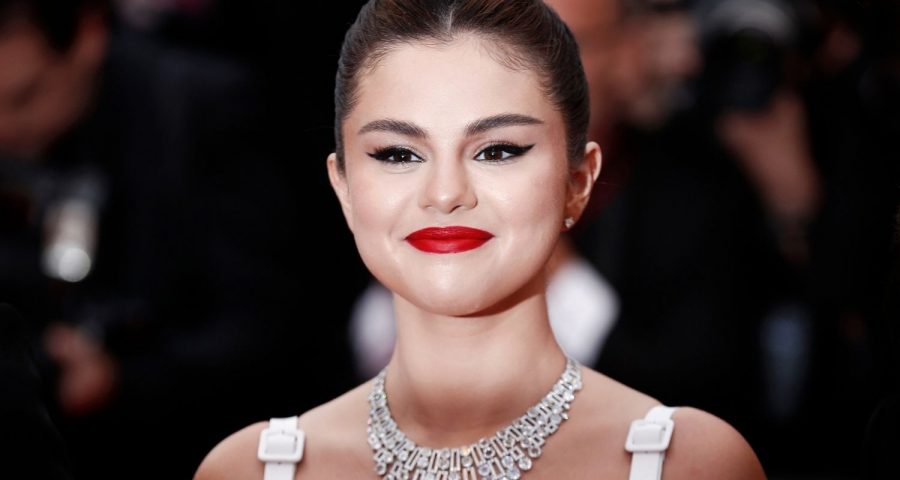 Selena Gomez may have recently left social media, but with 215.5 million followers, the singer and actress was one of the most followed stars on the platform. You need only look at her page to see why, with fans flocking to the page to hear new music, marvel at the visuals of a new album release, but most of all, to see the selfies, makeup videos and shots of the 28-year-old beauty. Now, fans don’t need to simply gaze in awe. Finally, the wait is over for the highly anticipated makeup line from Gomez, Rare Beauty.

In an interview with Vogue, Gomez spoke candidly about the launch and revealed her struggles with mental health and acne. As for the makeup line itself, this isn’t simply a range that Gomez has slapped her name onto, she’s been involved throughout the entire process. “Being in different facets of the industry, it’s been really fun to play with [beauty] because it makes a character when you’re on set, it creates something magical.”

She adds, “I was heavily involved in the entire process because I also care so much about mental health and I believe it’s a part of your self esteem, it’s a part of the way you see yourself.”

Speaking about her struggles with acne, the singer revealed that being on set and having to wear makeup since a young age wreaked havoc on her skin. “I’ve for sure had acne. And usually it’s kind of all in the T-zone. I try not to like, pick at anything, sometimes that’s hard.”

When it comes to other skin products used, Gomez loves cult-favourite Dewy Skin Moisturiser by Tatcha, Drunk Elephant’s sunscreen and more moisturising products. But when her base is well moisturised and ready to go, she beelines directly for Rare Beauty. The range includes favourites like foundation and liquid blush.

Speaking to Vogue, she says: “I believe makeup should be [an accessory] to complement what’s beautiful about you.”

She adds, “I just think that you’re special, you’re supposed to be who you are. I’ve met thousands of people in my life and I wish that they can see what I see in them.”