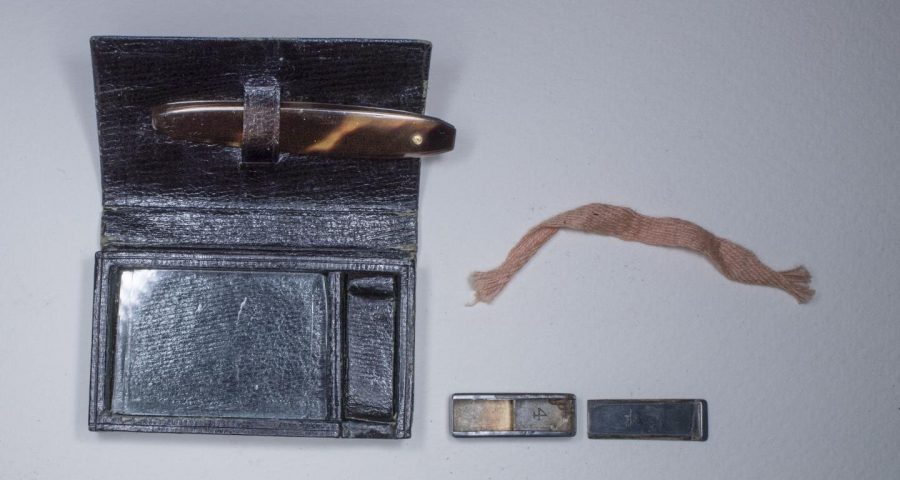 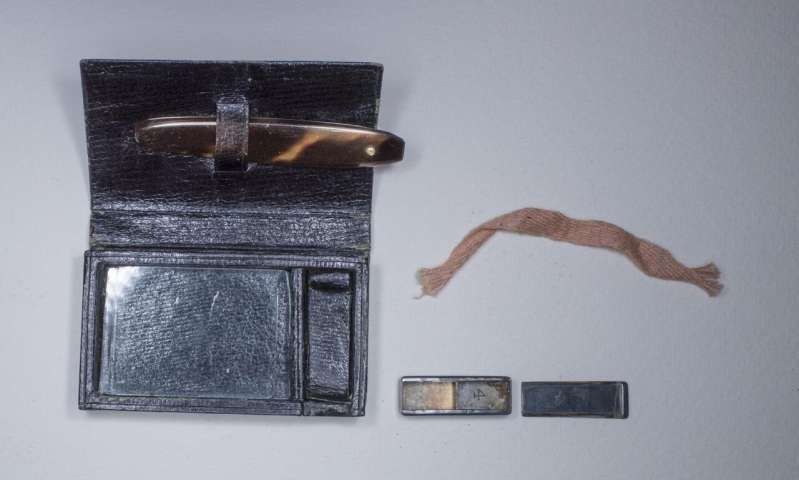 Scientists and historians working at McMaster University, the Mütter Museum and the University of Sydney have pieced together the genomes of old viruses that were used as vaccination strains during and after the American Civil War ultimately leading to the eradication of smallpox.

Smallpox was one of the most devastating viral diseases ever to strike humankind, killing about three out of every 10 people who were infected. Those who survived were frequently disabled, blind or disfigured.

The World Health Organization recently celebrated the 40th anniversary of the eradication of smallpox, the most successful campaign ever attempted. As researchers around the world work feverishly to develop a vaccine against COVID-19, the success of the campaign and the findings of this paper, outlined the journal Genome Biology, point to the value of vaccination, say researchers. They suggest other vaccines are waiting to be discovered among the viral relatives of today’s influenza and coronaviruses.

“Understanding the history, the evolution and the ways in which these viruses can function as vaccines is hugely important in contemporary times,” says evolutionary geneticist Hendrik Poinar, who is director of the McMaster Ancient DNA Centre, where the work was done, and a principal investigator at the university’s Michael G. DeGroote Institute for Infectious Disease Research.

“This work points to the importance of looking at the diversity of these vaccine strains found out in the wild. We don’t know how many could provide cross protection from a wide range of viruses, such as flus or coronaviruses,” he says.

The concept of widespread vaccination dates back to 1796, when English physician Edward Jenner, known for his remarkable contributions to medicine, observed that exposure to a milder illness (called cowpox) thought to be transferred from cows with a similar pox-like illness on their udders to milkmaids, offered protection against future smallpox outbreaks. However, the method and source material used for early smallpox vaccinations remained unstandardized for over a century. While “cowpox” is often referenced as the source of the first vaccination, little had been known about the specific origins and diversity of the virus strains used in early smallpox vaccination programs

For their study, researchers used sophisticated techniques developed at the McMaster Ancient DNA Centre to reconstruct and analyse the genomes of virus fragments recovered from vaccination kits used during the Civil War era.

The kits, part of a medical collection at the Mütter Museum of the College of Physicians of Philadelphia, contained lancets and small glass plates for mixing fluid for vaccines that had been collected from blisters of deliberately infected subjects, and tin boxes with sliding lids to contain scab material.

The techniques used in this paper resulted in the successful recovery of viral molecules from both organic sources, such as scab material, but also from the non-destructive sampling of inorganic materials, such as tin boxes and glass slides, that contained no evidence of organic residues.

This finding opens a new possible field of study into medical history through the non-destructive examination of materials previously associated with biological samples.

The researchers were able to determine that in the 1860s and 1870s, medical practitioners in Philadelphia were using a vaccinia virus strain that was still being propagated in human subjects. The milder relative of the deadly smallpox pathogen was introduced into the body, usually by applying pus or scabs to a scratch or cut in the skin, where it helped recipients develop immunity to smallpox.

An overriding concern about vaccine design is how close—from an evolutionary standpoint- the vaccine strain must be to the one causing disease in order to prevent illness. Here, the vaccinia strains used for vaccination are in fact very distantly related to the virus that causes smallpox. The slow mutation rate of orthopox viruses (of which both vaccinia and variola are members) likely allows for this ‘distant’ protection.