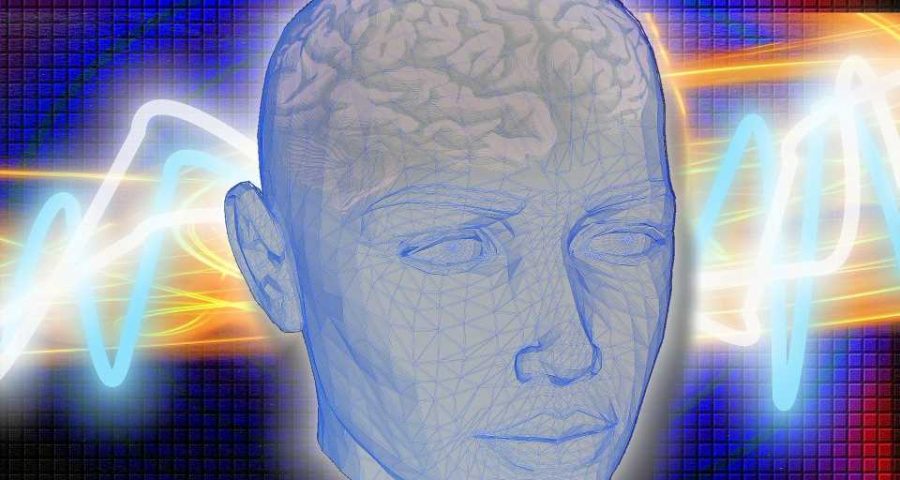 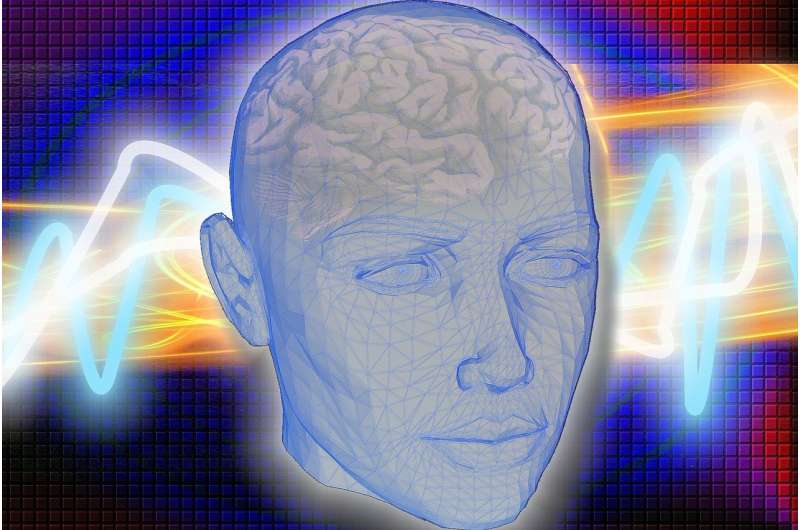 Scientists have revealed a potential mechanism for how traumatic brain injury leads to neurodegenerative diseases, according to a study in fruit flies, and rat and human brain tissue, published today in eLife.

The results could aid the development of treatments that halt the progression of cell damage after brain injury, which can otherwise lead to neurological diseases such as amyotrophic lateral sclerosis (ALS), and Alzheimer’s and Parkinson’s disease.

“Although TDP-43 is a known indicator of neurodegeneration, it was not clear how repeated trauma promotes the build-up of TDP-43 in the brain,” explains first author Eric Anderson, Postdoctoral Research Associate at the Department of Pediatrics at the University of Pittsburgh, Pennsylvania, US. “We have shown that repetitive brain trauma in fruit flies leads to a build-up of TDP-43. In this study we measured the changes of proteins in the fruit fly brain post injury to identify the molecular pathways that cause this.”

From an analysis of 2,000 proteins, the team identified 361 that significantly changed in response to injury. These included components of the nuclear pore complex (NPC) involved in nucleocytoplasmic transport—the shuttling of important cargoes between the cell nucleus and the rest of the cell.

They found that a family of molecules that make up the NPC called nucleoporins (Nups) were increased in both larval and adult flies after injury. When they looked at the distribution pattern of Nups around the edge of the nucleus in fruit fly nerve cord cells, they found it was altered after brain trauma: There were gaps in the nuclear membrane and clumps of Nups. They also found changes in a key enzyme involved in transporting molecules in and out of the nucleus in injured brains. As a result, the transport of fluorescently labeled cargo in and out of the nucleus was impaired.

Having established that brain injury impairs the transport machinery between the nucleus and the rest of the cell, the team looked at whether the build-up of Nups leads to the aggregation of TDP-43 seen in neurodegenerative diseases. They created fruit flies that produce excess Nup protein and then stained the brain cells for the fruit fly version of TDP-43, called Tbph. They found a significant increase in the number of Tbph deposits in brains that had too much Nup compared with normal brains. Moreover, these high levels of Nups were also toxic to the flies, causing decreased motor function and reducing the distance they could climb in a certain timeframe. When the level of Nups was reduced in cells after injury, this improved the flies’ climbing ability and lifespan, highlighting an avenue to explore for new treatments.

Finally, the team looked at whether the increased build-up of a Nup molecule (Nup62) was also seen in human brain tissue after injury. They examined postmortem brain tissue from patients with mild and severe CTE matched to healthy tissue from people of the same age. All mild and severe patients were involved in sports, while healthier cases were not. They found that Nup62 was present in large amounts in the wrong place in patients with mild and severe disease, but not in the healthy group, and the degree of Nup62 aggregation increased with the severity of disease. They also saw similar changes in the distribution of Nup62 in a rat model of traumatic brain injury.