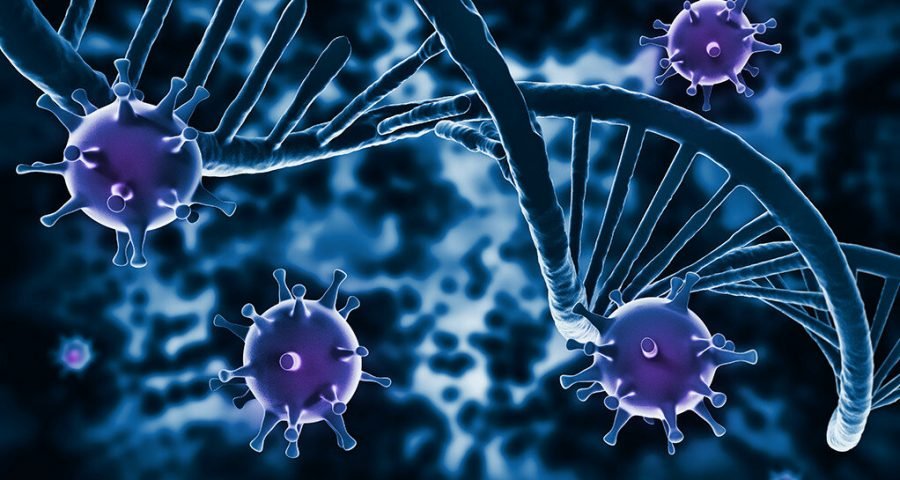 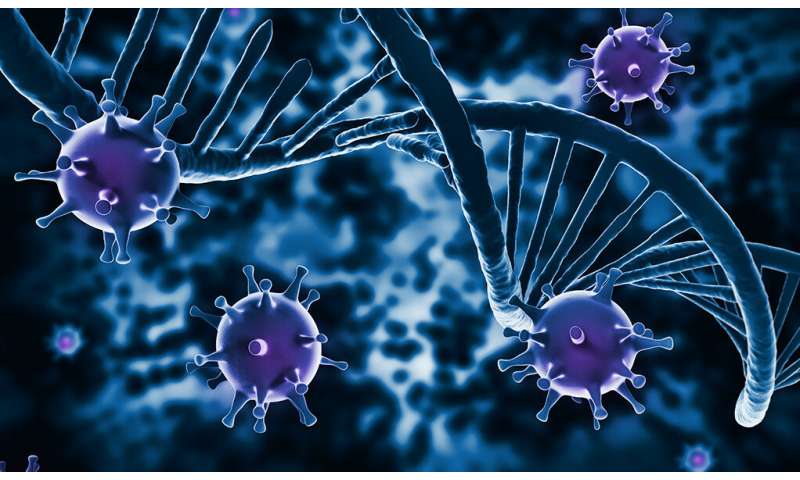 Much of the research on HIV has focused on preventing infection but little is understood about how the body keeps the virus in check post-infection. A new study by Yale investigators reveals the role of a protein that serves to block HIV gene expression once it has entered human cells.

The research team, led by Manabu Taura, a postdoctoral fellow in the laboratory of immunobiologist Akiko Iwasaki, studied T cell lines infected with latent HIV. They observed the effect of modifying genes to either overexpress—that is, make multiple copies of—or knock out the protein Apobec3A (A3A), which is known to suppress HIV during early infection phase. The researchers found that A3A blocks HIV reactivation by binding to a region of HIV DNA that would otherwise promote the virus, and instead, recruiting a complex of enzymes that inhibit HIV. The team then confirmed those findings through experiments on HIV-infected human T cells.

While more research is needed, note the scientists, the study suggests that A3A is a potential focus for therapies designed to suppress HIV. “It may be a good target for blocking HIV that’s integrated in cells,” said Iwasaki. “If we can find a way to express A3A in latently infected cells, we can block the reactivation of HIV. That’s a good thing because if infected cells in HIV patients can’t express viral genes, there’s no disease.”

The full study is published in PNAS.

Iwasaki and her team also made a parallel finding in separate study with mice. Rebecca Treger, a graduate student in her laboratory, spearheaded the identification of two genes—Snerv-1 and Snerv-2—that control expression of a large body of endogenous retroviruses, which are retroviruses that have integrated into the host genome over millennia. Interestingly, said the researchers, Snerv-1 and Snerv-2 are deleted in mice that are prone to lupus. In their absence, endogenous retrovirus expression goes up in mice, creating proteins that become the target of antibody response, which in turn can cause an autoimmune condition known as lupus nephritis.