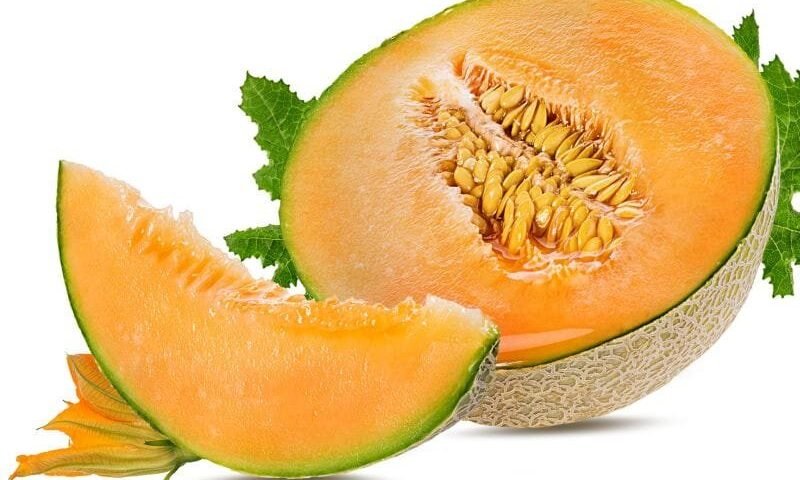 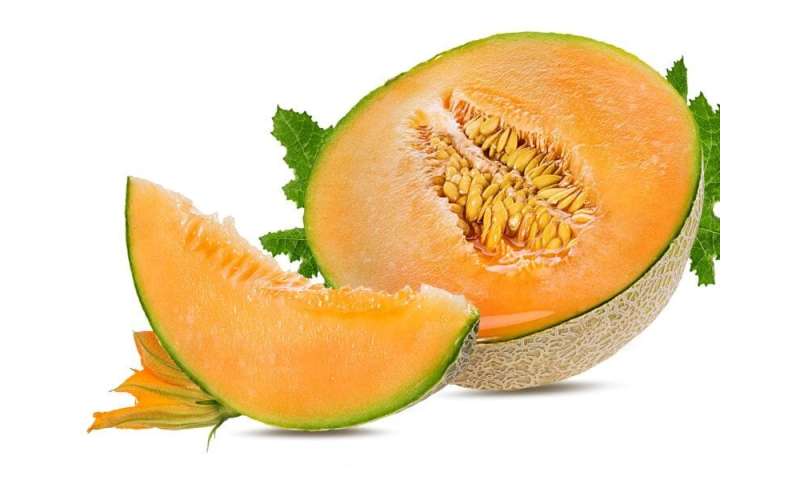 The outbreak now includes 117 cases of Salmonella Carrau illness, including 32 cases so severe the patients required hospitalization, although no deaths have been reported, the U.S. Centers for Disease Control and Prevention said in a news release.

According to the U.S. Food and Drug Administration, “Salmonella Carrau is a rare type of salmonella and has been historically seen in imported melon.”

All cases were linked to the consumption of pre-cut cantaloupe, honeydew or watermelon “packaged in clear, plastic clamshell containers under several different brands or labels.” They were sold at grocery chains such as Kroger, Target, Trader Joes, Walmart and Amazon/Whole Foods, the FDA said.

The tainted melons were distributed by Caito Foods LLC from its facility in Indianapolis, with cases being diagnosed between March 4 and April 8. So far, cases have cropped up in 10 states: Alabama, Iowa, Illinois, Indiana, Kentucky, Michigan, Missouri, Minnesota, Ohio and Wisconsin.

“Upon learning that this outbreak is likely linked to pre-cut melon from a Caito Foods’ facility in Indiana, the FDA began working with the company and retailers to promptly recall the product and prevent further exposure to consumers,” FDA Deputy Commissioner for Food Policy and Response Frank Yiannas said earlier this month.

“We are continuing to aggressively investigate the source of the product in order to determine where the melons were sourced from and how they became contaminated,” he said. “As our investigation unfolds, we’re advising consumers to take action now by discarding any implicated pre-cut melon product that may still be in their fridge or freezer.”

Because the Caito melon products were sold at various supermarket chains, different labeling might be seen on the recalled products, the FDA noted. Here’s a list to check if you have the recalled pre-cut melon in your refrigerator, from:

“If consumers have any of the recalled product they should dispose of it or return the product for a refund,” the FDA said.

In the meantime, watch out for the signs of salmonella illness and see your doctor if they arise, the agency said.

“Symptoms include diarrhea, fever and abdominal cramps that typically develop within 12 to 72 hours of exposure, and last for about four to seven days,” the FDA noted.