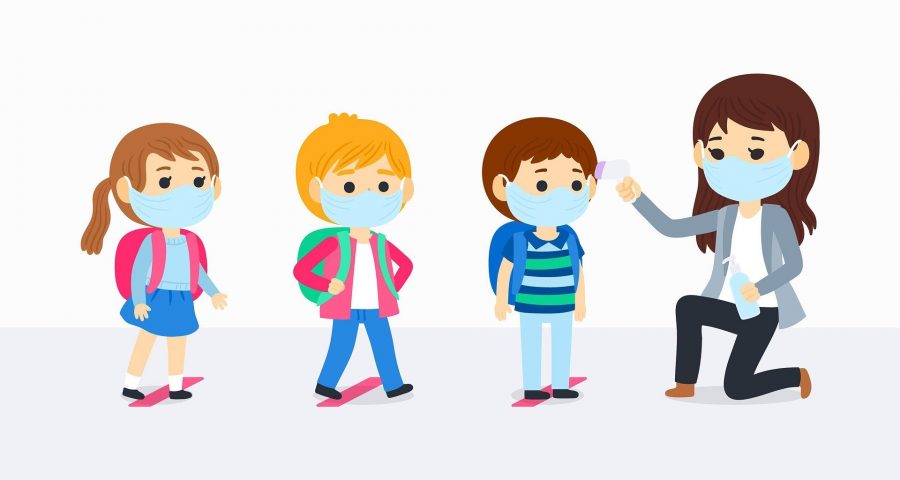 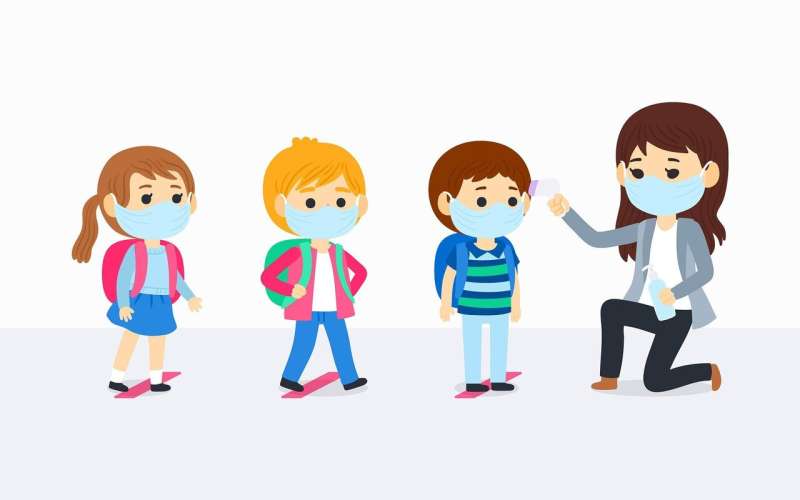 Now that masking rules have been relaxed and school schedules have largely returned to their pre-pandemic normals, children are finally catching the viruses they hadn’t previously contracted, health experts say.

Dallas-based Children’s Health saw 316 RSV cases in the week ending Oct. 25, compared to only 73 cases in the same week in 2021. Cook Children’s in Fort Worth reported 246 cases of the respiratory illness from Oct. 16 to Oct. 22, a significant increase from the about 50 cases seen during the same period last year. Patients with RSV currently fill half of the beds in Cook’s pediatric ICU.

For most people, RSV causes mild, cold-like symptoms, including a stuffy nose, cough and fever, but the virus can be serious or even fatal for infants, children with compromised immune systems and the elderly. The virus is seeing unseasonably high case numbers nationwide.

“Normally, we don’t see a significant spike in RSV cases until the very end of October into December,” said Cook Children’s hospitalist Dr. Laura Romano. “For the past month, we’ve seen an exponential increase in cases, which was not expected at all, and it’s concerning because we don’t know when we’ll hit the peak.”

Respiratory illnesses that historically followed a predictable schedule have been thrown out of whack following two years of the COVID-19 pandemic. Masking and online schooling to prevent the spread of the coronavirus also prevented outbreaks of the flu, RSV and the common cold in children.

“For the toddler set, this is the first time that they are perhaps engaged in a group childcare environment, or doing activities with members outside of their family, so this is their first exposure to these respiratory viral illnesses,” said Dr. Preeti Sharma, a UT Southwestern pediatric pulmonologist who works at Children’s Health.

“There were kids who were very sheltered for a few years, and so there’s low levels of circulating antibodies in that population,” she said.

The number of flu cases, though relatively low, is increasing much faster than in years prior. Dallas County reported 102 positive flu tests for the week ending Oct. 15, nearly 8 times the 13 total cases reported for the same week in 2021.

And hospitals, currently enjoying a much-needed lull in COVID-19 cases, are waiting to see if and when the virus will spike again. Some European countries like Germany, Austria and Italy are already reporting rising case numbers, and new, highly-contagious omicron subvariants BQ.1 and BQ.1.1 are spreading in parts of the U.S.

Doctors and other health officials say they hope this winter season won’t prove to be as bad as last year’s omicron-fueled COVID surge, but it’s too soon to tell whether the increase in so many viral illnesses at once will spell trouble for local health care systems.

“As we get into the cooler months, if we do have COVID and we have RSV and other respiratory illnesses like the flu, it could be a challenging winter,” said Steve Love, CEO and president of the Dallas-Fort Worth Hospital Council. “I’m not suggesting it’s like the height of the pandemic, but what I am suggesting is that it could bring some pretty high volumes of patients.”

Most children will handle these respiratory illnesses well, even though they might feel crummy for a few days. Parents should seek medical care, however, if they notice their child having any difficulty breathing, Romano said.

“If they’re breathing faster than usual, the belly going in and out, the skin between the ribs is sucked in, they need to be seen by someone sooner rather than later,” she said. “That’s when we would advise parents: Don’t call their pediatrician but just bring them to an urgent care or to an emergency room.”

Parents should also be aware of any signs of dehydration, especially in babies, like not producing many wet diapers, not producing tears while crying or seeing their soft spots seeming sunken in.

The best way to prevent the spread of these illnesses is through practicing good health hygiene, like regular hand washing and staying home if you or your child is sick. Vaccinations against the flu and COVID-19 are available for different age groups.