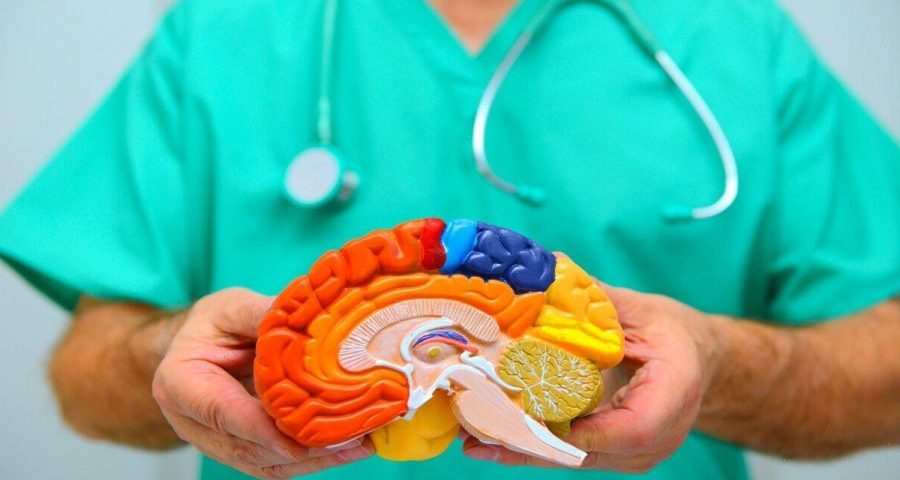 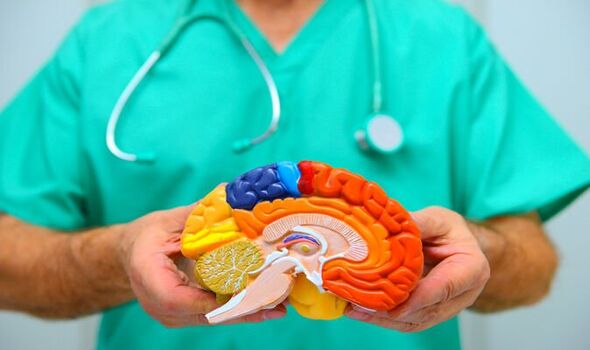 “Research shows that music can uniquely form new connections in the brain. Listening to music also improves neuron repair better than other activities – such as listening to an audiobook.”

“Music is believed to have longlasting effects on the brain, too, so much so that a musician’s brain is actually better connected than people who haven’t played music.”

Ms Atkinson wrote in an online blog that she believes this could open the door to improved treatment for people living with Parkinson’s.

Though she stressed “more research needs to be done before neurological music therapy is used widely,” she believes it could improve recovery quicker than other standard therapies.

One of those who finds music beneficial is Jonny Acheson, 47. Diagnosed in 2016, he relies on melodic sounds to ease his symptoms when his medication wears off.

The NHS emergency medicine consultant, from Leicester, said he often becomes “very stiff” down his left side and, between doses, he is anxious, tired and his thinking becomes slow.

Mr Acheson felt “isolated and unmotivated”, for years, but said: “When I listen to music at these times, my movement is more fluid and it helps with walking.”

“For me, it is all about the rhythm or the beat of the music. If you pick that up, it definitely helps with the fluidity of the movement.”

“But it also helps me to relax and concentrate. It is just another part of the management of my Parkinson’s, one that I actually enjoy.”

The father of two wants to inspire other Parkinson’s sufferers to take control of their disease to make everyday tasks more manageable.

He added: “Music and exercise combined have improved the quality of my life – it would definitely be harder without my music.”

Jane Gilmour, 75, from Hertfordshire, was diagnosed nine years ago and a pal suggested dance classes in 2016.

She said: “Music can be uplifting and it can be relaxing. You don’t know what the future holds and some days this makes me feel really down. When I feel like that, I put on music and it gets me going. My favourite is Another One Bites The Dust by Queen. I would hate to be without music.”

Sufferers do not have enough of the brain chemical dopamine because some of the nerve cells that make it have died. There are 40-plus symptoms, with the most common being a tremor, but there is no cure.

“The music should be chosen carefully depending on the problems but it will even work short term.”

“Knowing you have a strategy can reduce anxiety. Music can also improve cognition and many individuals have reported their mood and motivation also improved.”