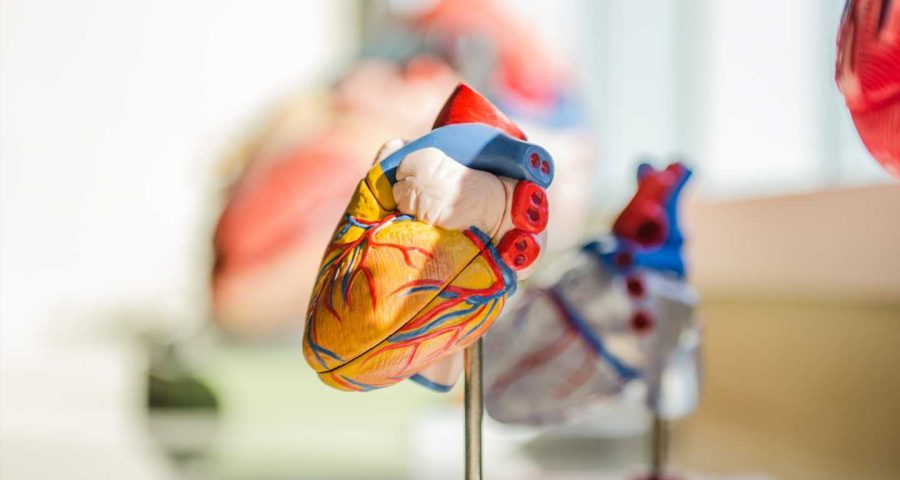 Patients with mitral and tricuspid valve regurgitation, a condition sometimes called “leaky heart valves,” appeared to do better after two years if they had a tricuspid valve repair at the time of mitral valve surgery, according to a study supported by the National Heart, Lung, and Blood Institute (NHLBI), a part of the National Institutes of Health. The primary findings were released at the American Heart Association’s Scientific Sessions and published in the New England Journal of Medicine.

Researchers found patients who had the mitral valve surgery with the tricuspid annuloplasty were less likely to die, need a tricuspid valve reoperation, or have tricuspid regurgitation advance to a severe stage during a two-year period after treatment, compared to those who had the mitral valve surgery alone. However, patients who had both procedures were more likely to need a permanent pacemaker.

The surgical protocol aims to prevent regurgitation, which occurs when flaps on the heart valves don’t close properly and blood flows backward into the heart. This can make it harder for blood to move efficiently throughout the body. In severe cases, regurgitation can increase the risk for an irregular heart rhythm, stroke, or heart failure.

To help health professionals and patients make informed decisions about what to do in these cases, researchers from the Cardiothoracic Surgical Trials Network (CTSN), which is supported by NHLBI, launched a multi-year randomized clinical trial in 2016 with patients being treated for worsening mitral valve regurgitation with mild to moderate tricuspid regurgitation. The surgical procedures took place at 39 medical centers in the United States, Canada and Germany.

Researchers found that among patients who had the combined mitral valve and tricuspid valve repair, just 3.9% developed severe regurgitation, died, or needed a reoperation, compared to 10.2% who had the mitral valve surgery alone. Researchers observed no significant differences between patient groups in the number of major cardiovascular events, changes in functional status, or quality of life. However, 14.1% of patients who had the surgery and tricuspid annuloplasty needed a permanent pacemaker, compared to 2.5% who had the surgery alone.

In discussing these results, Annetine C. Gelijns, Ph.D., and Alan J. Moskowitz, M.D., the principal investigators of the study’s data and clinical coordinating center at the Icahn School of Medicine at Mount Sinai, New York City, indicated that this trial delineates the important trade-off that patients face in deciding between the benefits of reducing the risk of tricuspid regurgitation progressing and increasing the risk of requiring a permanent pacemaker. These types of decisions vary for each patient.

Over the next few years, researchers will evaluate other clinical measures among trial participants to assess if there is a long-term benefit in pairing the tricuspid valve annuloplasty with mitral valve surgery.

“In addition to following the health outcomes of patients who received a pacemaker, we look forward to following those with milder forms of tricuspid regurgitation to assess their outcomes also,” said Wendy C. Taddei-Peters, Ph.D., a clinical trials specialist in NHLBI’s Division of Cardiovascular Sciences and a study coauthor.