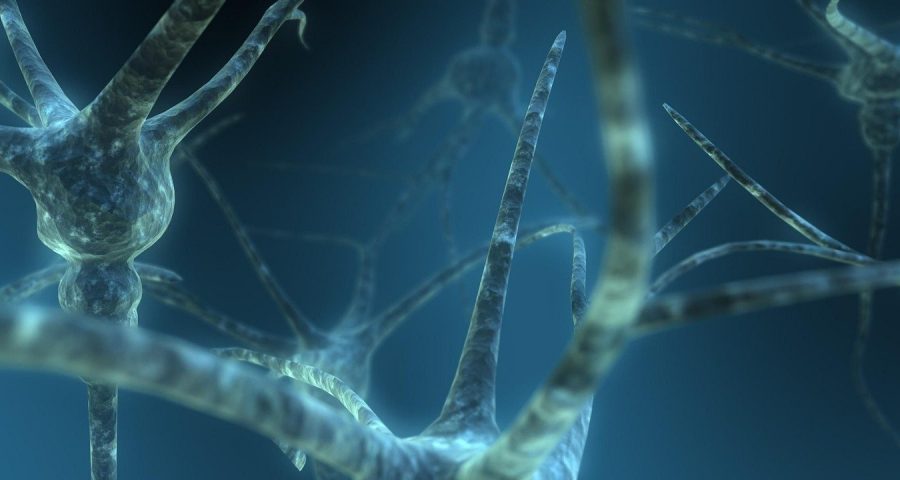 The study, published in the journal Nature Aging and led by the laboratories of Dr. Alberto Pascual (CSIC), from the Neuronal Maintenance Mechanisms Group, and Prof. Javier Vitorica (University of Seville/CIBERNED) of the Physiopathology of Alzheimer’s Disease Group at IBiS, demonstrates for the first time that low oxygen levels in the so-called senile plaques in the brain reduces the immune system’s defensive capacity against the disease.

The study also suggests that this lack of oxygen in the brain enhances the action of disorders associated with Alzheimer’s disease that are characterized by low systemic oxygen levels, such as atherosclerosis and other cardiovascular diseases.

What happens in the brain?

A characteristic feature of Alzheimer’s patients is the accumulation of highly toxic substances in their brains, known as senile plaques. The brain has an immune system whose main component are the microglial cells, which were first described and named 100 years ago by Pío del Río Hortega, a disciple of Ramón y Cajal. In the absence of damage, these cells facilitate the neurons’ function. In response to Alzheimer’s disease, microglia defend neurons by surrounding senile plaques, preventing their spread in the brain and decreasing damage.

Alzheimer’s disease is aggravated by other pathologies, such as cardiovascular diseases, which cause a decrease in oxygen levels in the body. This study has revealed reduced oxygen levels around senile plaques, compromising microglial activity (Image, center). When this is compounded by reduced oxygen supply to the brain due to other systemic pathologies, the microglia are unable to provide protection and there is an increase in the pathology associated with the disease.

Alzheimer’s disease is the leading cause of dementia in Spain and around the world. In Spain, its incidence is increasing dramatically as the population ages. Unfortunately, the origin of the disease remains unknown.

The mechanism proposed in this study is mediated by the expression of the HIF1 molecule, whose discoverers received the Nobel Prize in Physiology or Medicine in 2019. Increased HIF1 levels compromise the mitochondrial activity of microglial cells and limit their protective capacity against disease.