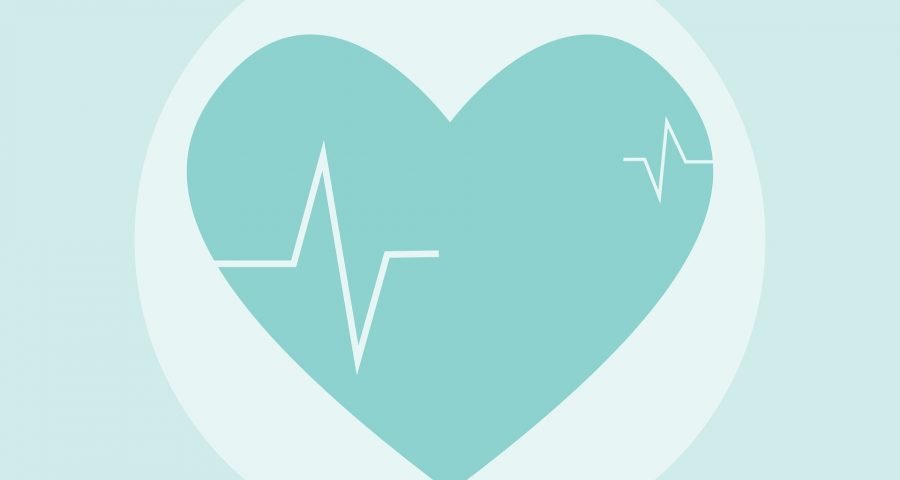 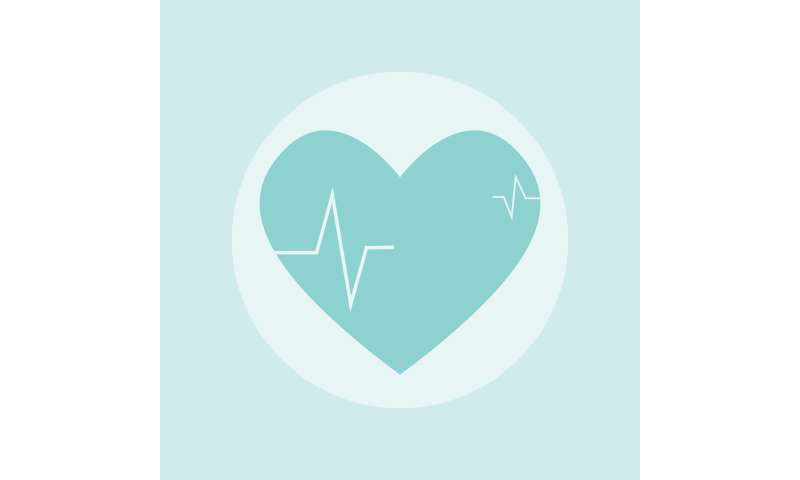 A research team led by Ben-Gurion University of the Negev (BGU) Prof. Iris Shai has published a significant long-term study on the impact of Mediterranean and low-carb diets and exercise, measuring their impact with magnetic resonance imaging (MRI) technology to map body fat.

In the study, “The Beneficial Effects of Mediterranean Diet Over Low-fat Diet May Be Mediated by Decreasing Hepatic Fat Content,” published in the Journal of Hepatology, researchers conducted full-body MRI scans of 278 obese subjects, mapping their fat deposits before, during and after the 18-month trial period to analyze the effects of various diet regimes on body fat distribution.

The CENTRAL trial is a randomized, controlled trial conducted at BGU in collaboration with the Dimona Nuclear Research Center and Soroka University Medical Center in Israel, as well as Harvard University and Leipzig University in Germany.

The study showed that a low-carb Mediterranean diet had a greater effect on reducing fat around the liver, heart and the pancreas, compared to low-fat diets with similar calorie counts, although the weight loss was similar. The team also found that moderate physical exercise reduced the amount of visceral fat stored around the stomach.

The researchers reported that the dramatic 30% reduction in liver fat combined with moderate weight loss is a key element in reducing health risks associated with obesity over the long term. High hepatic fat content is associated with metabolic syndrome, type 2 diabetes mellitus and coronary heart disease. Together with moderate weight loss, fat around the heart decreased by 11% (about 70 cc reduction in volume) and visceral fat was reduced by 25%. Pancreatic and muscle fat was reduced by only 1 to 2%.

“Reduction in liver fat is a better predictor of long-term health than reduction of visceral fat, which was previously believed to be the main predictor,” according to Prof. Shai, a member of BGU’s S. Daniel Abraham International Center for Health and Nutrition and School of Public Health. “The findings are a significant contributor to the emerging understanding that for many obese individuals, excess liver fat is not merely a sign of health risks associated with obesity, including cardiovascular disease and diabetes, but is likely also a cause.”

The research team tested the significance of reducing liver fat (in contrast to visceral fat) by comparing the results of some 278 overweight people who followed two reduced-calorie diet regimes: a Mediterranean diet and a low-fat diet. Following the subjects for 18 months demonstrated that changing their respective nutrition habits was consistent with the trial groups to which they were randomly assigned.

The CENTRAL study has achieved significant breakthroughs toward developing personalized nutritional protocols to address a variety of specific fat deposits using MRI technology, the most precise method currently available for mapping and quantifying fat deposits throughout the human body and for understanding their significance and the role they play.