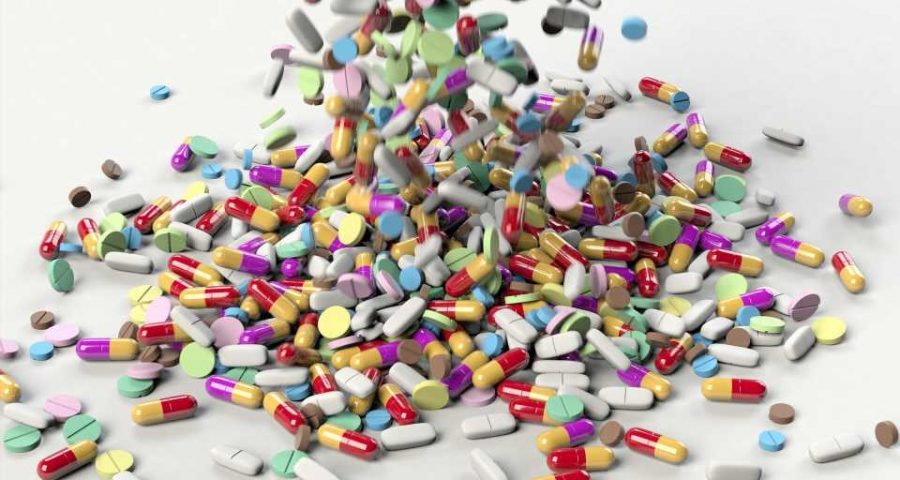 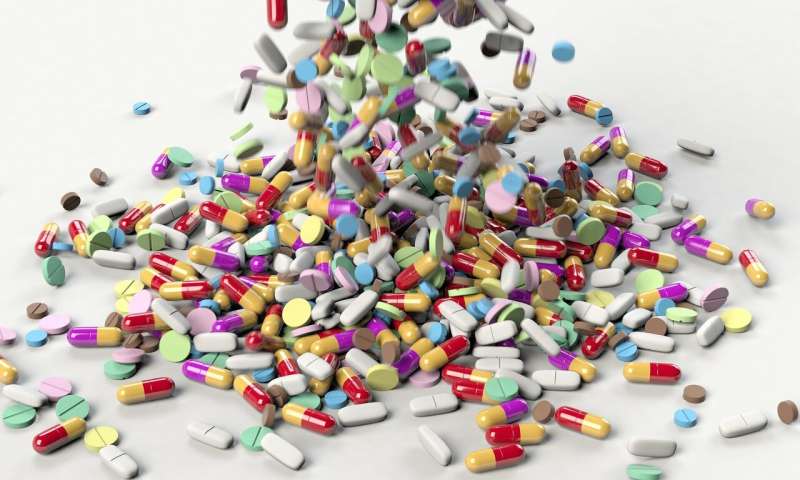 In an article published in the journal Science, a group of international researchers, including Gorka Orive, Doctor of Pharmacy and researcher in the UPV/EHU’s NanoBioCel group, and Unax Lertxundi of the Bioaraba Institute for Health Research, advocate for greener pharmacy and argue that although conflicts of interest may be unavoidable, it is possible to limit the negative consequences of pharmaceuticals while allowing society to benefit from them. They have also issued a warning about the increase in pharmaceutical contamination.

“Despite mounting evidence of its potentially widespread effects, pharmaceutical contamination has not received the attention it deserves,” say the researchers. “Although there are signs that this could be changing, there is still a long way to go.”

According to the article, humans are consuming more pharmaceuticals than ever before; in 2020, the volume of medicines used worldwide reached 4.5 billion doses, and consumption continues to rise. What is more, drugs are also administered to a wide range of livestock and domestic animals. Although the use of pharmaceuticals brings enormous benefits to human and animal health, it has also led to the increased pharmaceutical contamination of ecosystems across the world.

According to UNESCO, 80% of wastewater currently flows into ecosystems without any kind of treatment, and almost 20% that is treated still contains excreted pharmaceuticals and pathogens. As a result, pharmaceuticals are found in many different environments across all continents, where they have far-reaching ecological impacts for the very reason that they are effective as medicines: They are molecules designed to bring about biological changes, even at extremely low concentrations. Research has shown that wild aquatic animals can accumulate pharmaceutical products and that pharmaceutical pollutants alter the behavior, organismal fitness and dynamics of populations, communities and ecosystems.

Besides analyzing the context of drug-based contamination worldwide, the researchers have analyzed the context of research carried out in various spheres (toxicity, elimination, ecological impacts, pharmacological case studies, etc.). They also point out the areas of research that must be addressed in order to solve this problem.

The researchers take the view that if drug contamination is to be effectively tackled and the “One Health” goal of holistically addressing health and environmental problems is to be achieved, a combination of measures to tackle the source and end-of-pipe process must be implemented. The pharmaceutical industry and its customers need to assess and adjust many aspects of the life cycle of medicines.

“There is a need to design and formulate greener drugs with a reduced environmental impact—for example, so that they are less biologically reactive or more easily removed from the environment—and drug manufacturing facilities need better wastewater management. Judicious and responsible use of drugs is needed in both human and veterinary medicine, and priority should be given to non-pharmacological interventions where possible,” they say. They also say it is essential to educate health professionals about the impact of drug contamination.

However, they point out that “it is important to remember the primary role of pharmacotherapy, which is to ensure that patients have access to life-enhancing drugs. Awareness of the environmental impact of medicines could have unforeseen social effects, such as a reluctance to take medicines, a feeling of guilt in doing so, and increased distrust and resentment not only towards the pharmaceutical industry, but also towards pharmacotherapy in general.”