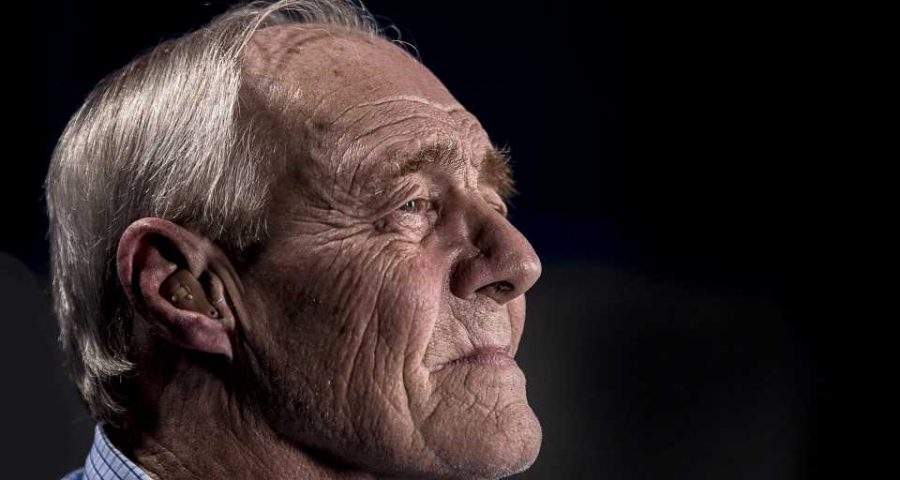 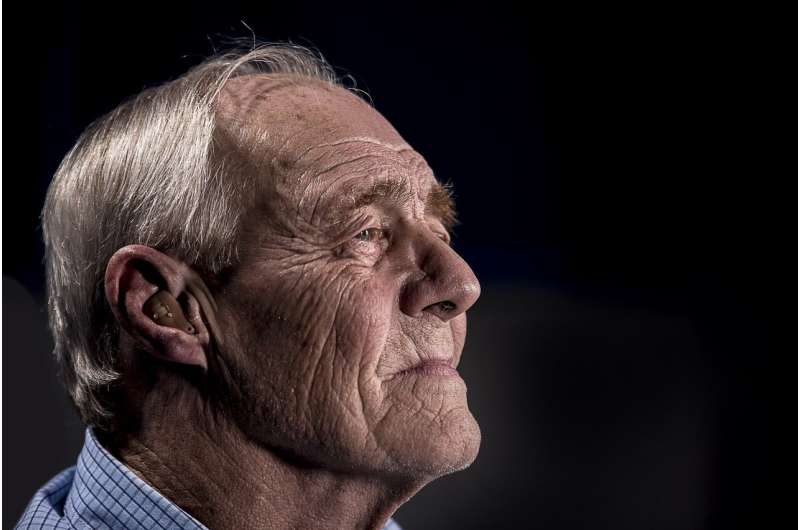 Major depression in older adults is very common, disabling, and increases the risk of many diseases of aging, including Alzheimer’s disease and other dementias, cardiovascular issues and even mortality. Therefore, it constitutes a major public health issue, especially considering the growing number of older adults in the U.S. and worldwide.

Therefore, identifying the mechanisms and factors associated with treatment outcomes in this population is key for improving therapeutics and identifying those individuals for whom antidepressant treatment would be more effective.

Dr. Breno Diniz, associate professor of psychiatry at the UConn Center on Aging at UConn Health and his colleagues addressed these issues in a study published on June 30, 2022 in JAMA Network Open. They used a recently developed composite biomarker index associated with cellular and molecular senescence [the senescence-associated secretory phenotype, SASP] to test the hypothesis that biological changes that occur with aging are one of the mechanisms of poor treatment outcomes in older adults with depression. They found that higher SASP index scores were significantly associated with a lower likelihood of full resolution of the depressive symptoms after antidepressant treatment.

These findings are important because they highlight the importance of age-related biological abnormalities, reflected in the SASP index, as a potential mechanism related to treatment resistance to antidepressants in older adults. This investigation opens up new possibilities to investigate alternative interventions to improve the odds of responding to antidepressant treatment in this population, for example, by testing whether senolytic drugs can improve rates of treatment remission in older adults with depression. Also, the measurement of the SASP index biomarkers can help to identify those individuals in which treatment would be futile at the treatment outset.