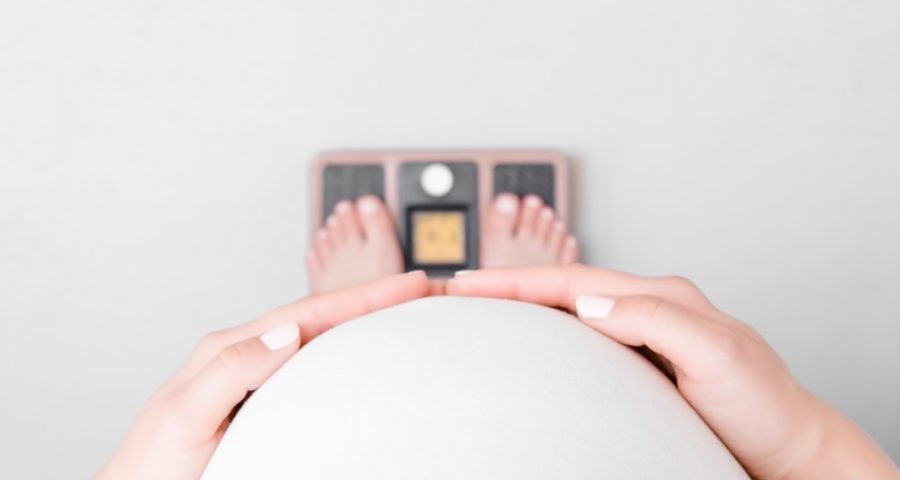 Obesity is linked to many adverse health outcomes, including in pregnancy. However, there is little information on the effect of maternal obesity on neonatal mortality and illness.

A recent study published in the American Journal of Obstetrics & Gynecology Maternal-Fetal Medicine discusses the association of maternal body mass index (BMI) in pregnancy with neonatal outcomes. More specifically, the researchers were interested in determining whether maternal obesity increased the risk of poor neonatal outcomes, independent of the presence of pre-existing diabetes and chronic hypertension. 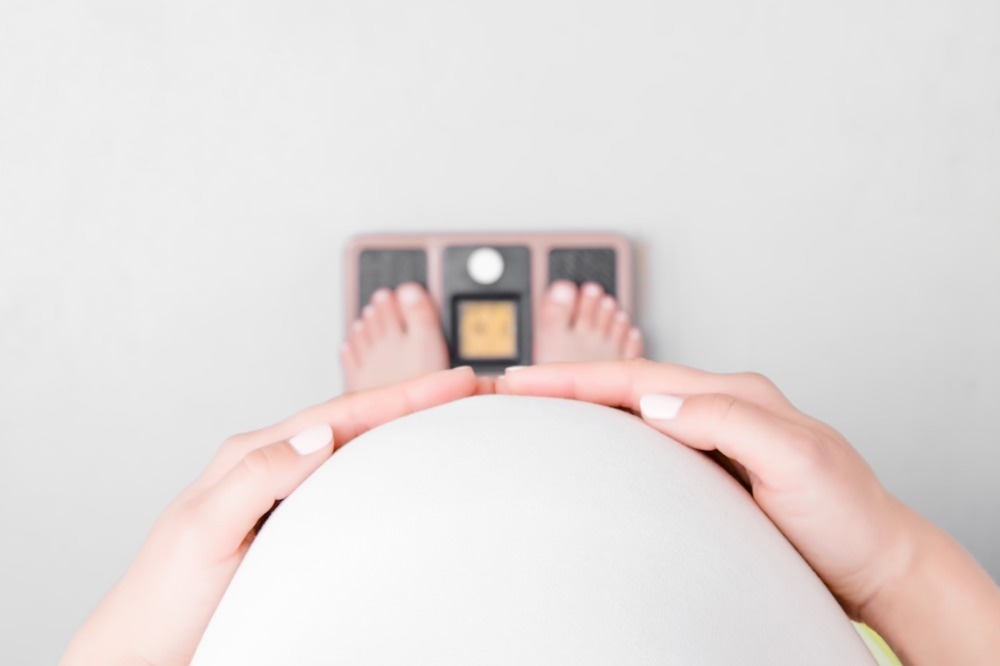 Maternal obesity is relatively common in pregnancy, with about one-third of pregnancies in the United States complicated by obesity. Obesity is linked to maternal hypertension, diabetes, and pre-eclampsia, as it is a chronic inflammatory state.

During pregnancy, obese mothers are more likely to suffer miscarriage and stillbirth, with the infants born to these mothers at a greater risk of congenital anomalies, macrosomia, shoulder dystocia, neonatal death, and meconium aspiration.

The current study examines how maternal obesity affects neonatal health and mortality. Herein, the scientists used data from a set of singleton deliveries from 24-42 weeks’ gestation in 25 hospitals between 2008-2011.

Maternal BMI was classified into the reference group of normal/overweight. The experimental groups of obese (OB), morbidly obese (MO), and super-morbidly obese (SMO) were categorized based on BMI, with values ranging from 30-39.9 kg/m2, 40-49.9 kg/m2, and 50 kg/m2 or more, respectively. Reference BMI values were between 18.5-29.9 kg/m2.

All patients in reference and other groups were matched for baseline characteristics such as age, race, ethnicity, chronic hypertension, diabetes, and previous Cesarean section, along with cigarette use and insurance status.

The current study included over 52,000 patients and their neonates, 42% of whom were OB, and 7% and 1% were MO and SMO, respectively. Obesity was associated with pre-existing diabetes, chronic hypertension, and cigarette use, increasing with BMI, though at a lower rate compared to the reference group.

Preterm births were least likely in the OB group but increased from OB to SMO at less than 37 weeks and less than 28 weeks gestation. Birth weights tended to increase with maternal BMI, with baby weights greater than 4 kg more likely in pregnancies in OB, MO, and SMO mothers. These babies were also more likely to have a congenital defect.

The risk of neonatal morbidity increased by one-third in neonates born to MO mothers compared to those born to women in the reference group. However, no such association was observed for babies born to OB or SMO mothers. Pre-existing obesity and obesity in early pregnancy might predict an increased risk of more significant neonatal morbidity.

What are the implications?

Serious neonatal illnesses were higher for babies born to MO mothers as compared to those in the reference group, even after allowing for the confounding effects of maternal diabetes, pre-eclampsia, and preterm delivery.

However, neonatal deaths did not rise in concordance with maternal BMI. Furthermore, composite morbidity among neonates did not increase with rising BMI, provided the presence of chronic hypertension and pre-existing diabetes was accounted for.

Babies born to MO and SMO mothers were more likely to weigh more than 4 kg and have congenital disabilities, corroborating earlier reports. However, while preterm delivery has been previously observed to be more common in babies born to obese mothers, there is some controversy about the validity of this finding, with the current study reporting fewer preterm births among OB mothers. Conversely, the risk of preterm births at less than 37 weeks and less than 28 weeks increased with increasing BMI.

The reasons underlying the increased short-term neonatal morbidity in babies born to obese mothers remain to be identified; however, normalizing the BMI before conception, in addition to controlling chronic hypertension and diabetes, may help prevent or mitigate the adverse impact of obesity on neonatal outcomes.