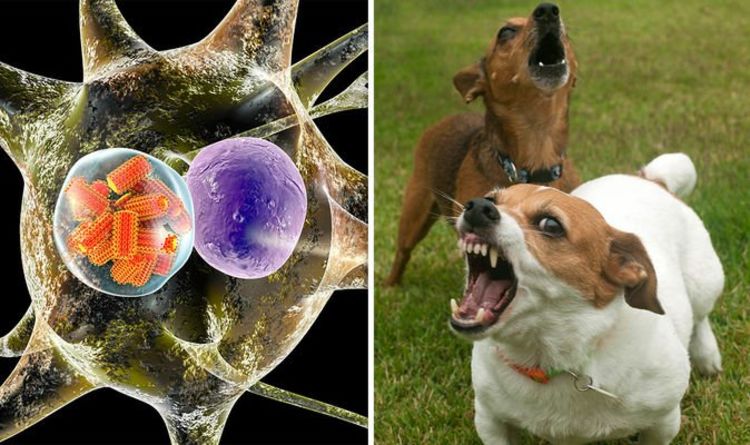 Rabies has been identified by health officials in Colorado, marking the first animal other than a skunk to contract the infection in Colorado this year2. The state normally sees infections in skunks every year, with a total of 26 identified this year. Larimer County has shown the highest infection rate of the fatal disease among its animal population in Colorado. As ground-based mammals, infection in skunks pose more risks to humans and livestock because of increased interaction with other ground species.

What are the symptoms of rabies?

Rabies must be treated immediately by the rabies PEP jab to prevent infection.

Without the jab, the first symptoms of rabies will develop after an incubation period of two to eight weeks.

Symptom development differs between cases and can appear much sooner or later than the average. 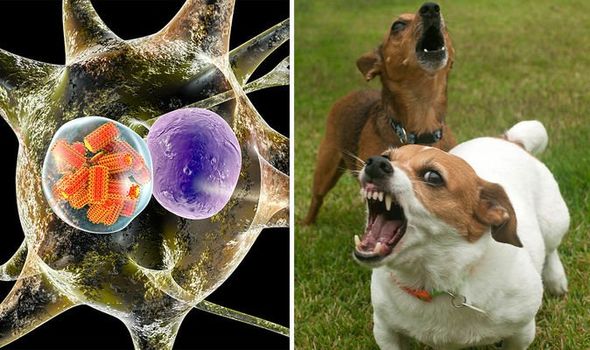 The first symptoms can include:

– High temperature (fever) of 38C or above

– In some cases, discomfort at the site of the bite

– Producing lots of saliva or frothing at the mouth

Rabies is almost always fatal without vaccination, and the PEP jab is 100 percent effective against the virus if administered quickly. 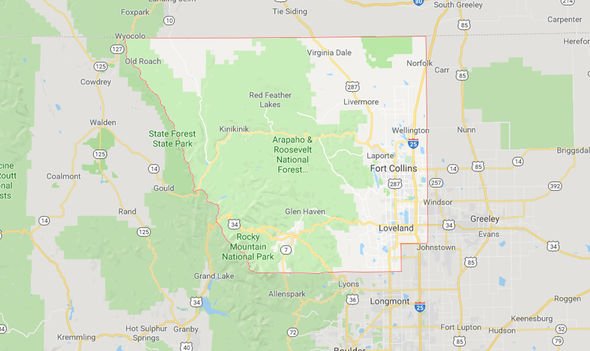 Can you get rabies from a dog bite?

Rabies is primarily spread via the bite of a rabid animal, as the virus is contained within the saliva.

Any animal can catch the disease, and with their frequent contact with humans, dogs could easily spread it.

America has frequent cases of rabies infection, but this is unlikely in the UK, as it is a rabies-free country. 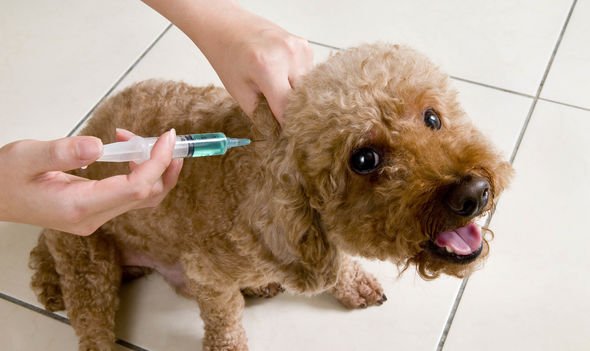 The UK became rabies free in the middle of the 20th century, due to stringent animal health practices.

Animals in the UK are required by law to have rabies vaccinations, and any animal entering the country must be vaccinated.

Animals entering the UK without vaccination are kept in quarantine for six months in order to ensure they are not carrying the virus.

If people are hoping to visit another country which is not rabies-free, the NHS advises getting vaccinations before they leave.