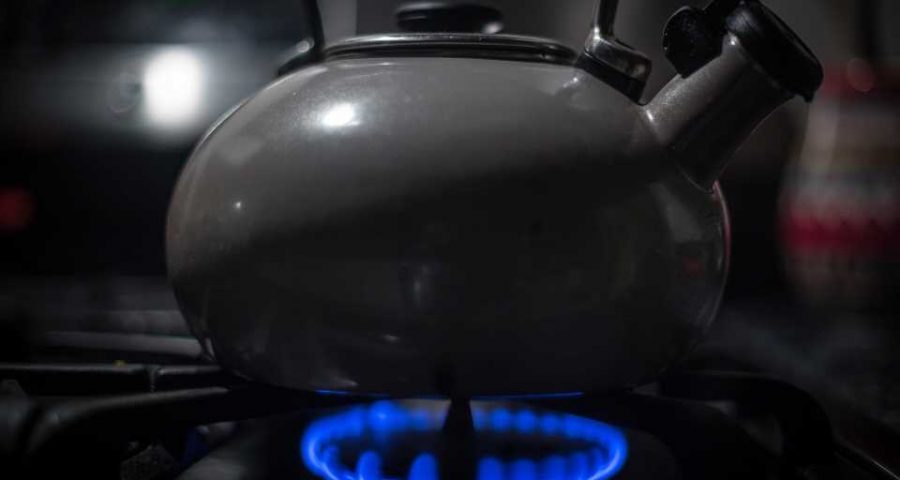 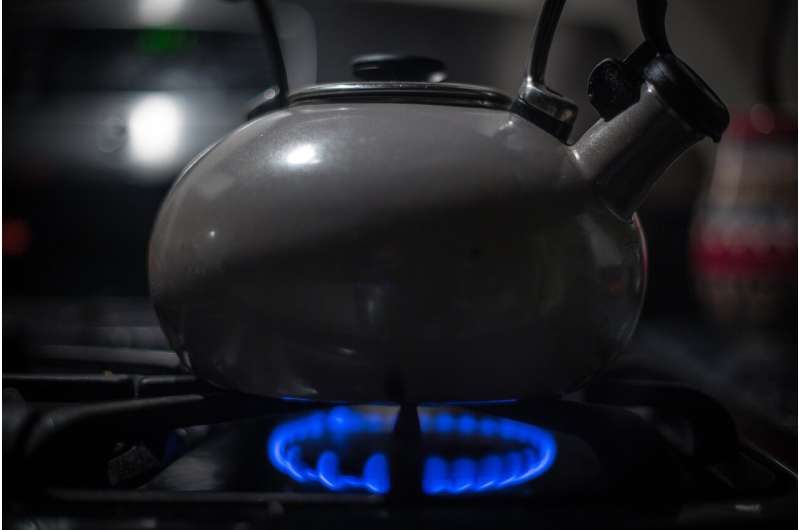 If you live in Los Angeles, there’s an 80% chance you use a gas cooktop for cooking. New York City? A 73% chance. And in my own backyard, Detroit, roughly 50% of households use gas stoves for cooking.

When my husband and I built our home back in 2007, a gas stove felt like the perfect adornment for a gourmet kitchen. Yet the United States Consumer Product Safety Commission is now considering a ban on new gas stoves for home use, citing that they pose a hidden health hazard, particularly for young children.

Research about gas stoves and health

A study that was just published in the International Journal of Environmental Research and Public Health combed the literature for original studies examining gas appliances and asthma in children. They estimated that 12.7% of current childhood asthma in the U.S. can be attributed to gas stove use.

The type of analysis done here, a “meta-analysis,” which is essentially a study comprised of a combination of other studies, is always viewed with caution by scientists as there are many factors that can bias the results. However, the concept that gas stoves can contribute to indoor air pollution is sound, and has been known for years, but hasn’t gotten enough attention.

Much of the existing data centers around nitrogen dioxide. The EPA has already reported that homes that rely on gas cooking appliances have significantly higher nitrogen dioxide levels as compared to homes with electric cooking stoves.

When we look at individual studies, among children with asthma, gas stoves and elevated nitrogen dioxide levels in the home have been associated with increased shortness of breath, chest tightness and wheezing.

Cooking with gas has also been previously associated with an increased risk of developing asthma, especially in children living in multi-family homes, which were found to have higher average nitrogen dioxide levels than single-family homes.

Hence, just how high toxic emissions will go in any one home probably relies on a large variety of factors, but there is a concern that children living in less affluent families where housing conditions are more crowded, and ventilation is poorer are at greater risk of exposure.

Knowing there may be a health risk with using gas stoves, what can you do? A randomized study conducted by investigators at Johns Hopkins University evaluated three different interventions to lower household nitrogen dioxide levels in homes with gas stoves.

Replacing the stove was the most effective way to lower nitrogen dioxide levels, but air purifiers with high-efficiency particulate air, commonly referred to as HEPA, and activated carbon filters helped some. Unfortunately, in this study the installation of ventilation hoods over the gas stove did not seem to help—but the hoods may not have been used adequately. Exhaust fans may only capture a fraction of pollutants coming from cooktops.

Unfortunately, gas stoves still appear to emit air pollution even when they’re turned off. A study from Stanford suggests more than three-quarters of methane emissions from gas stoves occur when the appliance isn’t even in use, but the authors weren’t completely able to figure out why.

Tips for gas stoves in the home

As a pulmonologist and mother of a child with asthma who also owns a gas cooktop, what am I going to do? First thing is to maintain health habits overall: a healthy diet and exercise have been shown to positively impact lung function.

As far as your home is concerned, take a holistic approach and do the best to optimize circumstances for your family. If you already have a gas stove, you probably don’t need to run out to your appliance store to buy electric. There’s an environmental cost to that approach as well. Just be smart about its use. Other tips include: