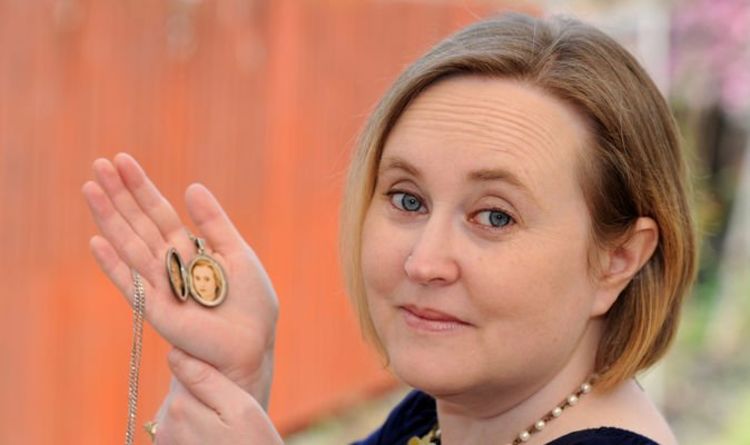 When Clare Beckett was finally given the diagnosis of her terminal lung disease it came almost as a relief. Of course, it was a devastating blow but, unlike most patients, she had known what to expect. “A part of me wasn’t very surprised. In some ways it was a relief to actually have it pinned down,” she says. Clare, 40, suffers from pulmonary fibrosis, a lethal condition known as the “hidden killer” as so little research is devoted to treating it and diagnosis can be painfully slow because few doctors are aware of it.

“Like most people I was devastated when I was diagnosed,” says the mother-of-one from Cambridge. “It is a big blow, a lot to take in but because I was aware of the condition I knew what I was dealing with.”

Her mother, Elaine, died of it when she was 46, nine months after she was diagnosed. Clare has just turned 40 and is acutely aware of the likely outcome. Family members from previous generations have also died from the condition.

Even so, her diagnosis was not quick: it took almost a year for the doctors to decide after referral to specialists and a biopsy.

There is no cure for IPF and it kills around 6,000 people a year – more than leukaemia and many other cancers – but most people have not heard of it and it is poorly understood.

The cause is unknown and life expectancy is often worse than for lung cancer with more than half of sufferers dying within three to five years of diagnosis, says the charity Action for Pulmonary Fibrosis.

It is estimated that approximately 32,500 people live with IPF in the UK and around 20 per cent have the familial version of the disease where two or more primary biological family members (parent, child or sibling) have suffered the same condition. 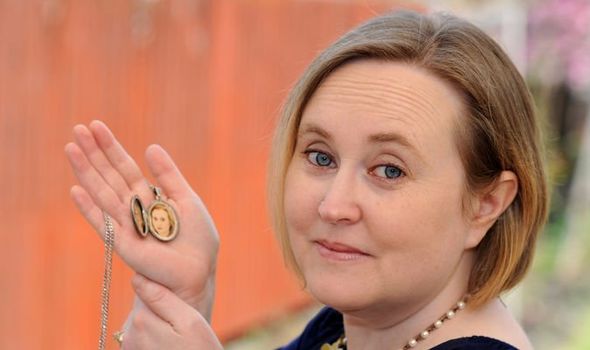 Clare, who is married to Paul, 39, a scientist at a pharmaceutical company, is all too conscious of the passage through the generations. “This is very much like history repeating itself. I was 14 when my mum was diagnosed and 15 when she died. My fear was my four-year-old daughter Lily would lose her mum at a young age. She is my first concern.

“Lily knows that ‘Mummy has a poorly chest’ and my lungs don’t work as well as they should.

“As a four-year-old she lives in the moment but knows that I need to have a lie down sometimes. Beyond that she doesn’t know much more about the condition.

“She knows my mum is not around so she asks about that but she does not link the two. Mother was 46 when she died. I turned 40 this week, so it’s all very real.”

Pulmonary fibrosis is a term that describes the formation of scar tissue within the lungs. Over time, it builds up, making it harder for oxygen to pass from the lungs to the body where it is needed. It gradually destroys the lungs.

The most common first signs of IPF are shortness of breath and a persistent dry, hacking cough.These symptoms get worse as the disease progresses. Although increasing breathlessness is the more serious symptom, the cough can be debilitating for some patients.

“I am quite young and have a pretty active life,” says Clare, who used to love travelling. Past trips included South Africa in 2013 and to Yosemite National Park in California in 2015.

Now she says: “Managing fatigue is my biggest hurdle,. I get out of breath doing everyday activities like loading the washing machine, walking up the stairs. 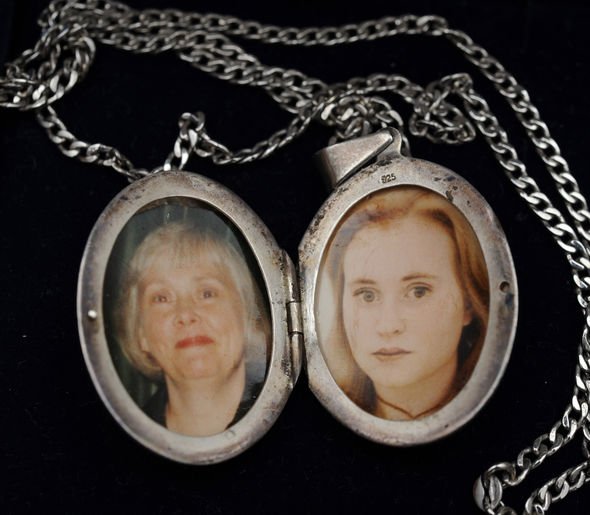 “I can walk unaided on the flat but have to pace my speed to a level I am comfortable walking in. I find it difficult to talk to people when I am walking.”

Some people with IPF also develop widened and rounded tips of the fingers and toes (clubbing) from a shortage of oxygen. In the UK, national registers are kept for some diseases, giving details of all those diagnosed with conditions such as TB, HIV/AIDS and cancer.

No such register exists for IPF or other forms of pulmonary fibrosis. Because of this, epidemiologists can only estimate the number of people with the disease and its variants.

Another problem is that many people do not know what the cause of death was in their parents or grandparents. Steve Jones, chairman of Action for Pulmonary Fibrosis, explains: “Even if they know it was lung disease, they cannot know if it was IPF.

“I lived with IPF for eight years before my lung transplant. I know my mother’s family, all of whom lived into old age, have no record of lung disease. But I’ve no idea about my father’s family. He and his siblings all died from heart attacks or in wars before they were 60. I may have inherited IPF from my father, but it’s not possible to know.”

APF has increased the number of patient support groups in the UK from three in 2013 to 70 in 2019, with more expected.

A survey by the charity found that a third of respondents (35 per cent) had been misdiagnosed, most commonly by GPs. One fifth took more than two years to be diagnosed correctly which, the charity says, “is a tragedy given that life expectancy is only three to four years”. 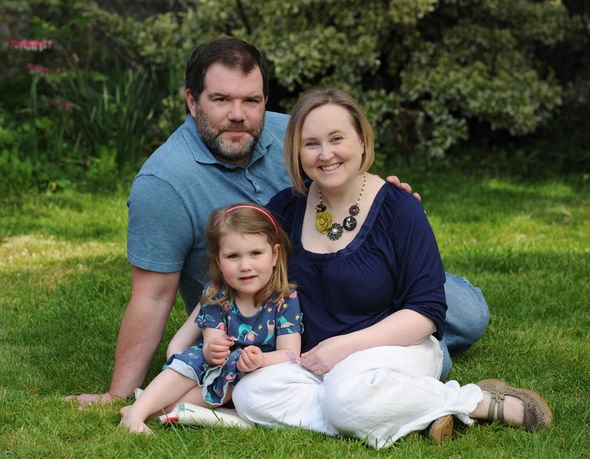 Expert, Professor Gisli Jenkins at the University of Nottingham says: “This suggests many healthcare professionals have only limited awareness of IPF, despite it being such a devastating and incurable disease.” She added: “The symptoms of IPF are similar to other less serious conditions and this can delay accurate diagnosis and affect care. We need to raise GPs’ awareness of IPF.”

Mr Jones at APF says: “Since patients only live on average for three to four years after being diagnosed, we must tackle this tragic situation urgently.

“Action for Pulmonary Fibrosis is calling on NHS England to prioritise improvement in the rate of diagnosis for this condition.”

Mr Jones’ life was saved by a lung transplant – he now has one working lung – and Clare is hoping for a transplant too.

“I have been diagnosed quite early and they anticipate the illness would take the same course as my mum’s, so I may have another six years,” she says.

“However, the hope is if I am able to respond to some treatments it could be longer and because of my age I am more eligible for a lung transplant.”

Just one per cent of sufferers qualify for a lung transplant but for many, including Clare, it is their only hope.