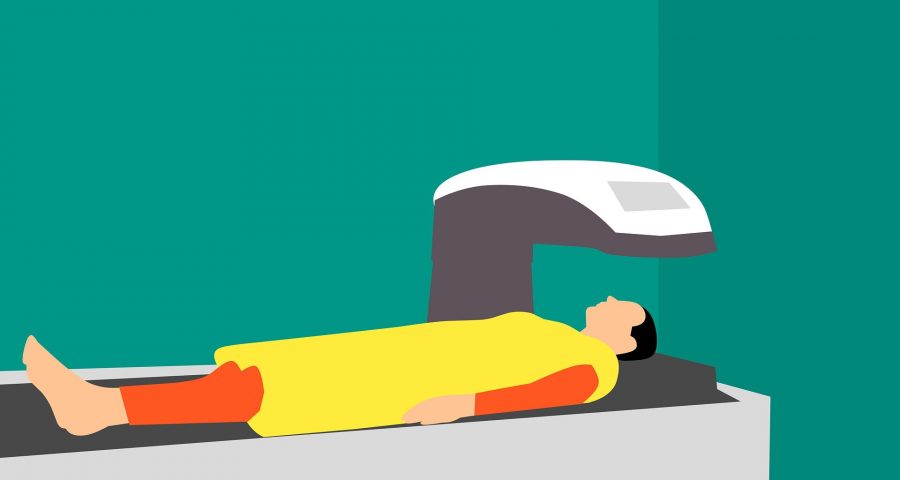 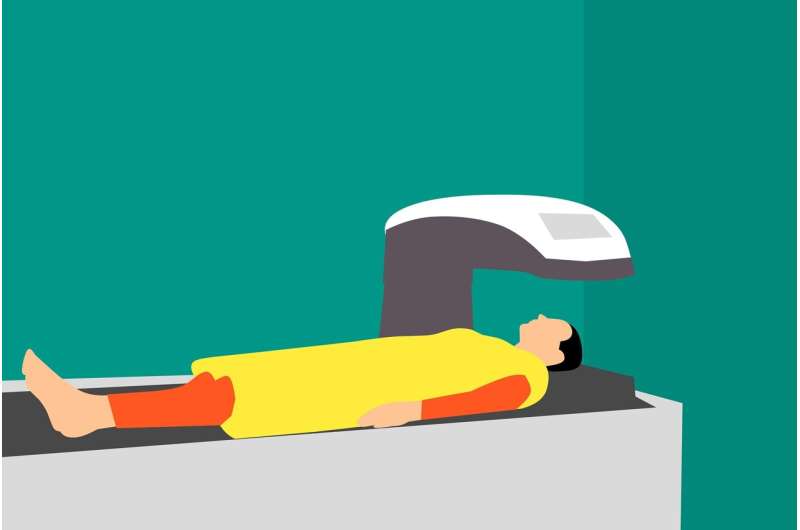 Portable MRI machines, an emerging technology that makes medical imaging accessible even in remote locations, detected ischemic strokes, or strokes caused by clotting, in 90% of patients scanned, according to a study led by Yale and Harvard researchers.

Previous studies have shown that portable MRI devices can also detect strokes caused by bleeding in the brain, which are distinct from strokes caused by brain clots. The ability of portable MRI machines to differentiate the two types of stroke will help clinicians make crucial life-saving treatment decisions quickly in remote areas for patients who lack ready access to major hospitals with expensive stationary MRI machines, the authors say.

The findings are published April 20 in the journal Science Advances.

“This is the first systematic evidence you can detect ischemic strokes using portable, bedside devices,” said Kevin Sheth, a professor of neurology and neurosurgery at Yale School of Medicine and co-corresponding author of the study.

Outcomes for stroke patients improve dramatically the quicker they receive treatment. But access to stationary MRI machines is limited for those who live far away from major hospitals or in developing countries. And even stroke patients who have access to major hospitals often have to wait for scans with stationary MRIs because of heavy demand for the equipment. Portable scans can be employed at a patient’s bedside, in ambulances, or at clinics in remote areas, Sheth said.

In addition, quickly differentiating between different types of stroke is crucial for determining proper treatment, the researchers say. Ischemic strokes are usually treated with blood thinners. But that course of treatment is dangerous for those who experience hemorrhagic strokes or strokes in which there is bleeding in the brain.

In an analysis of portable MRI scans from 50 patients at Yale New Haven Hospital, the Yale and Harvard researchers found that the results largely confirmed ischemic stroke diagnoses made by stationary MRIs. For 45 of those patients, the portable MRI detected blood clots as small as 4 millimeters in size.

Sheth and his team have received funding from the National Institutes of Health to conduct large-scale studies of portable MRI use in different settings.