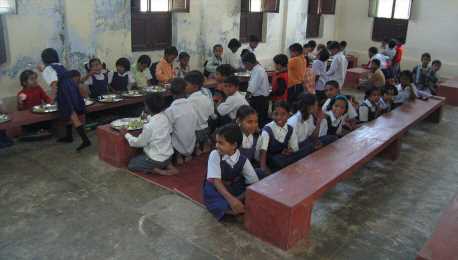 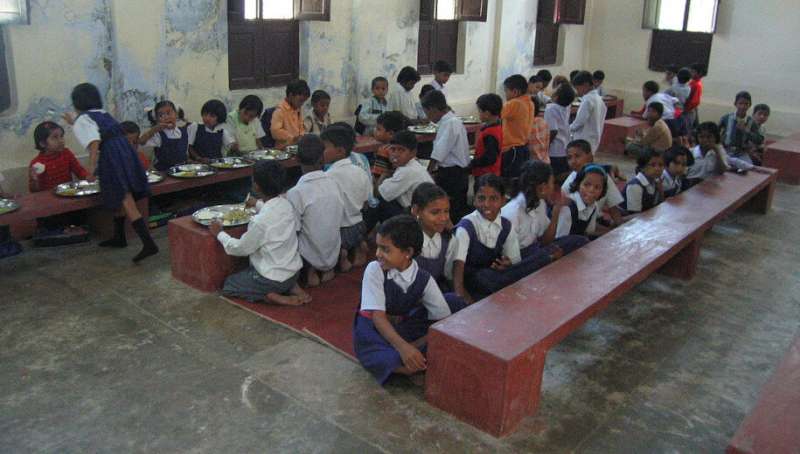 While authorities in Uttar Pradesh are narrowing down on dengue as the ‘mystery disease’ behind the deaths of more than 50 people, mostly children, in the last fortnight, they are not ruling out scrub typhus or other monsoon-related infections.

Navneet Sehgal, additional chief secretary in charge of information, told a press conference in the state capital of Lucknow on 3 September that “in some districts, including Firozabad, cases of dengue and seasonal diseases were reported.” Sehgal said a special sanitation drive was being launched in the state.

Leading pediatricians, citing UNICEF reports, lay the blame for the deaths and the failure to conclusively identify the cause, on insanitary conditions and poor health infrastructure in the sprawling province of 200 million people.

Sumbul Warsi, a leading pediatrician and a native of Uttar Pradesh, says: “Every monsoon season there is a resurgence of viral fevers—and now we have COVID-19 as an add-on.”

She adds that the “the value of overall improvement in hygiene, vector control and proper nutrition for disease prevention among children cannot be underestimated, but that would be up to the administrative authorities in Uttar Pradesh.”

According to UNICEF, one in every two children in Uttar Pradesh is stunted. Based on official figures from the 2011 census report UNICEF says that “the child sex ratio has deteriorated and the number of children forced into work has increased.”

“Regular systemic surveillance, reliable investigations and genome analysis are required to be able to take away the mystery from the present illnesses and deaths,” says Warsi. “The symptoms may be similar in dengue, scrub typhus (caused by a bacterium that spreads through the bites of infected larval mites) and COVID-19 and only proper investigation can help both diagnosis and treatment.”

The chief minister of Uttar Pradesh, Yogi Adityanath, who last week toured Firozabad district and visited hospitals where a number of children were admitted for the mysterious fever told reporters that blood samples of patients were being sent to the King George’s Medical University in Lucknow and to the National Institute of Virology in Pune.

Dinesh Raj, a pediatric specialist at the Holy Family Hospital in New Delhi, tells SciDev.Net that it may be beyond the capacity of the state to handle the mystery outbreak.

“The epidemiological evaluation of the mystery fever in Uttar Pradesh that caused the deaths of more than 40 children is an uphill task for a state with poor medical and public health infrastructure,” says Raj.

While some patients have tested positive for dengue, adds Raj, many have tested negative, pointing to the possibility of an unusual vector-borne disease such as scrub typhus or even co-infection with dengue.

“Dengue typically has a very classical presentation in children and often it is possible to diagnose it on the basis of clinical or easily available laboratory tests when the standard NS1 antigen (non-structural protein of dengue virus that is released into the blood on infection) or IgM (immunoglobulin M) tests are not readily available,” Raj says.

“A collaborative effort of clinical specialities involving the public health department and institutions involved in virological research, such as the National Institute of Virology in Pune, is needed to pinpoint the reason behind this mysterious illness,” he adds.

Manu Raj, professor of pediatrics at Amrita University’s School of Medicine, describes the yearly outbreaks of fevers in Uttar Pradesh as a “regular mystery that needs proper investigation” by the best institutes in India or abroad. “Every year, post-monsoon, there is a spike in deaths among children that mostly resembles viral encephalitis—several studies were done but they were all inconclusive,” he says.

An official in Uttar Pradesh, who does not wish to be named, says one issue preventing a thorough investigation was the lack of transparency in Uttar Pradesh which is going to the polls to elect a new state assembly in February—March 2022. “The chief minister does not brook any adverse comment on his administration and does not hesitate to jail critics,” he said.

In August 2017, when 175 children died of acute encephalitis syndrome (AES) in the Gorakhpur district of Uttar Pradesh, mainly because of lack of oxygen, the chief minister ordered the arrests of several people including a senior doctor who had blamed the local administration for neglecting to maintain oxygen supplies.

Similarly, when a second wave of COVID-19 swept across India in March and hundreds of bodies were seen floating by on the Ganges in Uttar Pradesh, arrests were made of people who had criticized, on Twitter and other social media, Adityanath’s handling of the pandemic.