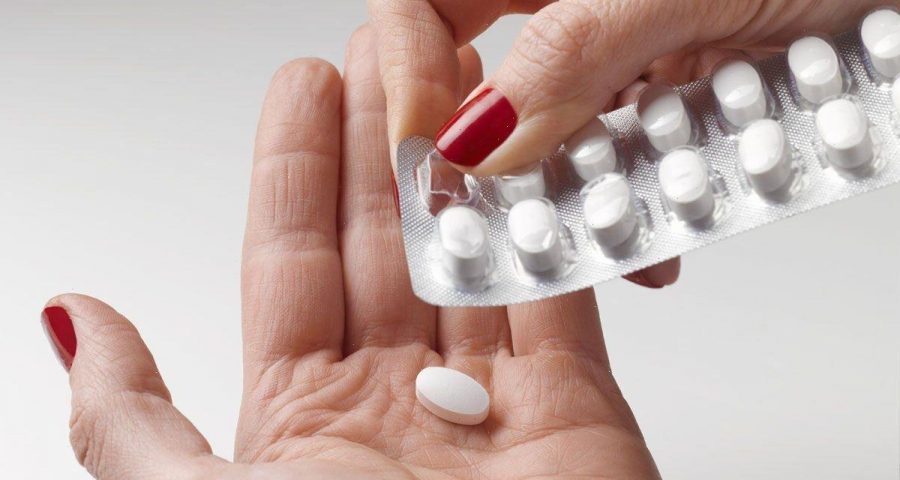 Statins: How the drug prevents heart attacks and strokes

Reports of muscle pain are common among statin users, but the spectrum of side effects stretches far beyond myalgia. Although rare, evidence suggests atorvastatin may cause calcium leaks into the blood. This could trigger the onset of several symptoms, including polyuria, when going to the toilet.

Having abnormal blood calcium levels is common, but when levels are too high, the risk of other problems is substantially increased.

Despite being the first line of treatment against high cholesterol, statins have also been linked to hypercalcemia.

In severe cases, hypercalcemia can damage the kidney by limiting its ability to cleanse the blood and eliminate fluid.

It can also trigger complications involving the nervous system, and cause confusion, dementia, or coma which “can be fatal,” warns the Mayo Clinic.

Though most people are aware of the risks of high cholesterol, the general public is less familiar with those related to high calcium, despite it being significantly more dangerous.

The Mayo Clinic says: “Hypercalcemia can cause stomach upset, nausea, vomiting and constipation.

“In most cases, the excess calcium in your blood was leaked from your bones, which weakens them. This can cause bone pain and muscle weakness.”

Roughly 20 percent of patients with the condition will also experience polyuria, as per several case studies.

This is where the body urinates more than usual and passes excessive or abnormally large amounts of urine.

The condition is defined as the frequent passage of large volumes of urine, more than three lines a day. This is about one to two litres more than the normal output.

The report states that the “temporary relationship of the onset of hypercalcemia and administration of atorvastatin calcium strong suggests a causal role for the drug”.

Possible causes could include the influence of statins or bone metabolism, as well as drug interactions.

A Turkish report published in 2014, cites the case of a 54-year-old woman admitted to the hospital with hypercalcaemia who saw her symptoms resolve after discontinuing the drug.

While the case suggests that the calcium-induced hypercalcemia was triggered by the patient’s atorvastatin prescription, the relations remain unclear.

The researchers, therefore, called for future studies evaluating the effect of atorvastatin on calcium metabolism to help clarify this association.

What’s more, in comparison to other side effects, reports of hypercalcemia from statin are scant.

The most common side effect reported by people taking statins is muscle pain, which may be experienced as soreness, tiredness or weakness in the muscle.

“The pain can be a mild discomfort, or it can be severe enough to make your daily activities difficult,” says the Mayo Clinic.

Although rare, another complication one may notice when going to the toilet is dyrusia.

Dysuria is the medical term for discomfort and burning during urination, which is felt in the tube that carries urine out of the bladder or area surrounding the genitals.

Writing in the Indian Journal of Cardiovascular Diseases Journal in 2016, researchers noted: “Atorvastatin-induced dysuria is a rare, uncommon side effect. Such rare adverse events should be suspected in all patients who develop similar symptoms on statin maintenance therapy.

“Prompt diagnosis and discontinuation of the drug along with supportive care are crucial for the prognosis.”