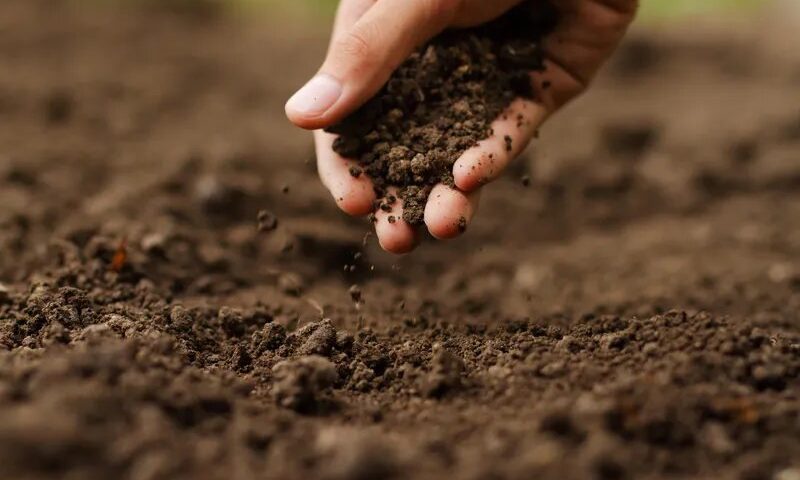 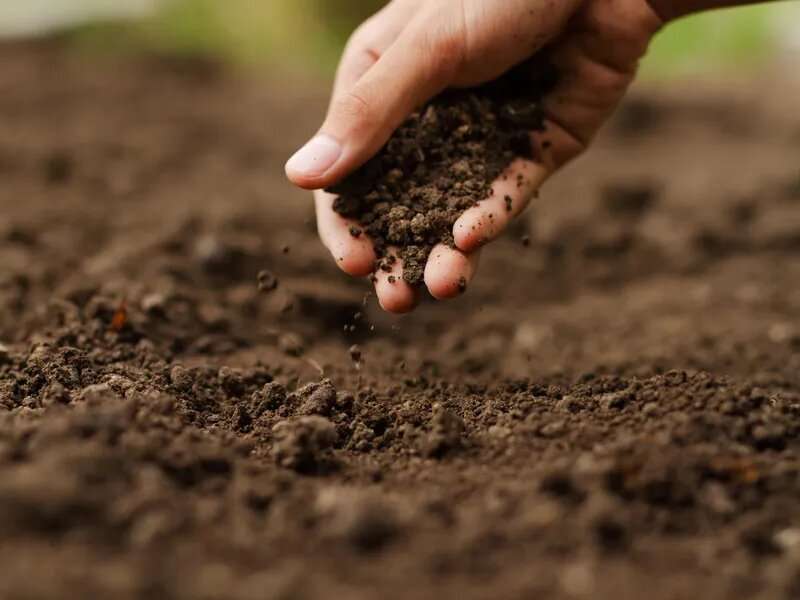 While it’s more widely known that polluted air can harm human health, another danger may be lurking at your feet.

New research shows that soil, too, can contain contaminants that can impact health. These include pesticides and heavy metals.

In this study, scientists focused on the impact of contaminated soil on the cardiovascular system.

“Soil contamination is a less visible danger to human health than dirty air,” said study author Thomas Münzel, of the University Medical Center Mainz in Germany. “But evidence is mounting that pollutants in soil may damage cardiovascular health through a number of mechanisms, including inflammation and disrupting the body’s natural clock.”

About 9 million people die each year because of pollution in water, air and soil, according to the study, with 60% of pollution-related death due to cardiovascular diseases that include heart disease, heart attack, stroke and heart rhythm disorders.

The authors said that contaminated soil may lead to cardiovascular disease by increasing oxidative stress in the blood vessels, creating more “bad” free radicals and fewer “good” antioxidants. It may also cause inflammation and disturb circadian rhythm.

The general public may ingest pesticides from contaminated food, soil and water, while workers in the agricultural and chemical industries have increased exposures.

Heavy metals such as cadmium and lead, plastics and organic toxicants can also be eaten, including in foods. Soil pollutants also wash into rivers and may be consumed via dirty water.

“Although soil pollution with heavy metals and its association with cardiovascular diseases is especially a problem low- and middle-income countries since their populations are disproportionately exposed to these environmental pollutants, it becomes a problem for any country in the world due to the increasing globalization of food supply chains and uptake of these heavy metals with fruits, vegetables and meat,” the authors wrote.

Cadmium is a heavy metal. It occurs naturally in small amounts in air, water, soil and food, but also is produced by industrial and agricultural sources. Studies have shown mixed results on the impact of cadmium on the cardiovascular system, but a recent Korean study showed that middle-aged Koreans with high levels of cadmium in their blood had elevated risks of stroke and hypertension.

Lead is a naturally occurring toxic metal with environmental contamination through mining, smelting, manufacturing and recycling. High blood lead levels have been associated with cardiovascular disease, including heart disease, heart attack and stroke, in women and in people with diabetes.

Exposure to arsenic, whose levels can increase due to industrial processes and using contaminated water to irrigate crops, may increase the risk of cardiovascular disease, the researchers said.

The findings were published July 1 in the journal Cardiovascular Research.