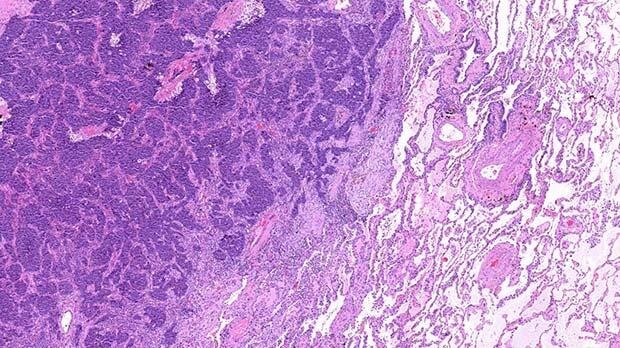 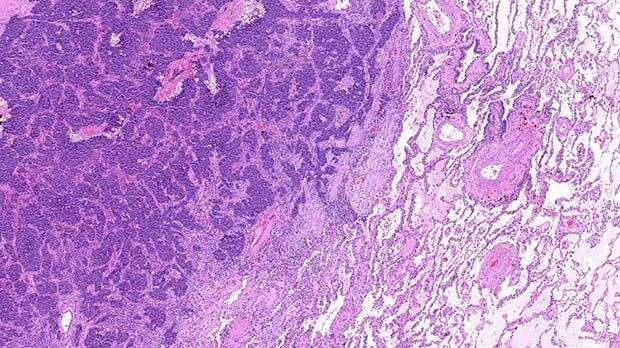 Reluctance to attend hospital tests and come forward about symptoms could be contributing to delays in lung cancer diagnosis, a Cancer Research UK survey of GPs across the UK shows.

The study of 1,000 GPs has helped to explain a decline in both diagnosis and treatment rates for the disease, with urgent referrals dropping by around a third (34%) since March last year.

Why the delays in diagnosis?

Results from the February survey show GPs were most worried that patients not wanting to receive care was leading to lung cancer delays.

The highest reported concern was reluctance to attend hospital for tests (91% of GPs felt this was contributing to delays), followed by patients with symptoms not coming forward to primary care (78%).

“COVID-19 has created a perfect storm of problems, but the tide is turning as cases drop and vaccines are rolled out.”

Smith assured the public that hospitals and surgeries are as safe as possible, and urges people with symptoms to contact their GP and attend any follow-on tests. Symptoms include a cough that lasts longer than three weeks, a change in a lingering cough or coughing up blood.

For most, these symptoms won’t be an indicator of cancer, but going through this process is just as important for everyone.

Smith also encouraged those who’ve been unable to get through to their doctors’ surgery to keep trying. “GPs like me are still here to help you.”

Getting a diagnosis for lung cancer when it’s at its earliest stage and more susceptible to treatment is vital. Discovery at this point means 57% of people will survive the disease for five years or more, compared with 3% when diagnosed at the latest stage.

Rebecca Davis, 35, an office worker from the Midlands and mum to 6-year old Alexa, explains just how important her diagnosis of lung cancer in August 2020 was.

“I’ve always been prone to coughs, but I started to worry when I had one that just wouldn’t go away. I took a COVID test to rule it out and then made an appointment with my GP. I wasn’t nervous about going, I just wanted to get to the bottom of it.”

After initially being diagnosed with pneumonia, her GP decided to send her for a repeat X-ray six weeks later, with the results leading to a CT scan that unearthed her cancer.

“As I’m a non-smoker and so young, the thought of it being cancer never crossed my mind,” added Rebecca. “It was the last thing I suspected in the world and it’s very rare for my age.