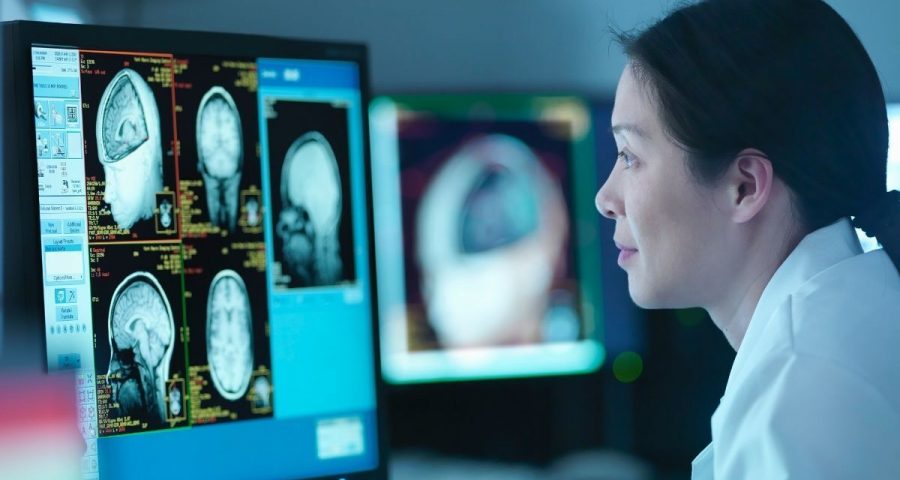 Putin 'may have Parkinson's' says former head of MI6

The new treatment involves the use of designer neurons whose purpose is to restore the brain to health and enable people to regain abilities lost to Parkinson’s.

These engineered neurons are currently at the proof-of-concept phase with trials due to begin soon.

One of the lead researchers Jeffrey Kordower said of the new treatment: “We cannot be more excited by the opportunity to help individuals who suffer from this genetic form of Parkinson’s disease.”

Kordower added: “[T]he lessons learned from this trial will also directly impact patients who suffer from sporadic, or non-genetic forms of this disease.”

As well as being used to treat Parkinson’s, Kordower adds there is even a possibility patients with Alzheimer’s “could be treated in this way for specific aspects of the disease process”.

The research has been published in the journal Nature Regenerative Medicine.

Meanwhile, a new study has found a popular morning drink could reduce an individual’s risk of developing Alzheimer’s disease.

Research has found coffee could play a role in reducing the risk of Alzheimer’s.

Co-director of the Krembil Brain Institute, where the research was conducted, Donald Weaver said: “Coffee consumption does seem to have some correlation to a decreased risk of developing Alzheimer’s disease and Parkinson’s disease.

“But we wanted to investigate why that is – which compounds are involved and how they may impact age-related cognitive decline.”

Research by the Krembil Brain Institute suggests the reason why coffee has this impact is down to the presence of a compound known as phenylindanes.

These prevent the build-up of beta-amyloid and tau, proteins that scientists know cause Alzheimer’s.

The researchers said the coffee with the best potential protective effect was dark roast coffee.

Ross Mancini said of the study this was “the first time anybody’s investigated how phenylindanes interact with the proteins that are responsible for Alzheimer’s and Parkinson’s”.

Mancini added: “The next step would be to investigate how beneficial these compounds are, and whether they have the ability to enter the bloodstream or cross the blood-brain barrier.”

However, before this investigation can be conducted, funding is required to propel the research further.

Alzheimer’s is the most common form of Dementia.

Such is the extent of the damage caused by Alzheimer’s, the brain of a person with the condition weighs around 140 grams less than a healthy brain.