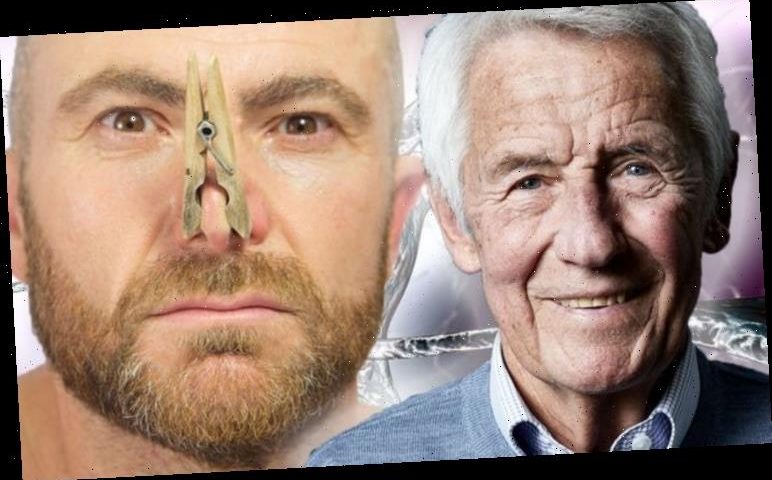 Parkinson’s disease is a condition that causes the brain to become progressively more damaged over time, said the NHS. You could be at risk of the neurodegenerative condition if you start to persistent sweating.

Parkinson’s is caused by a loss of nerve cells in a specific part of the brain.

These nerve cells are used to help send messages between the brain and the nervous system.

Parkinson’s disease symptoms tend to develop gradually, and only appear as mild at first.

One of the more common early signs of the condition is finding that you’ve started to persistently sweat. 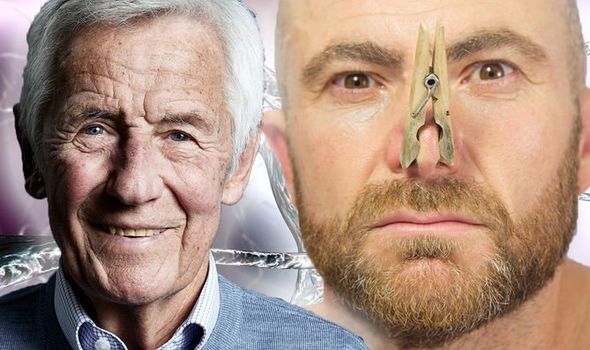 Parkinson’s disease patients may find that they perspire more often than normal, according to charity The Michael J. Fox Foundation for Parkinson’s Research.

They may start to sweat even when they’re not exercising, or feel particularly hot.

Excessive sweating, or hyperhidrosis, is a common condition, and doesn’t necessarily mean that you have Parkinson’s disease.

You should speak to a doctor if your excessive sweating lasts longer than six months.

“Parkinson’s disease symptoms are different for different people. Some are hard for even doctors to detect,” said the charity.

“Non-motor symptoms sometimes are called the ‘invisible’ symptoms of Parkinson’s because you can’t see them from the outside.

“These common symptoms can affect almost every body system, occur any time in the course of disease and differ in severity from person to person.

“Parkinson’s can affect the automatic/involuntary functions that our bodies perform to keep us alive. 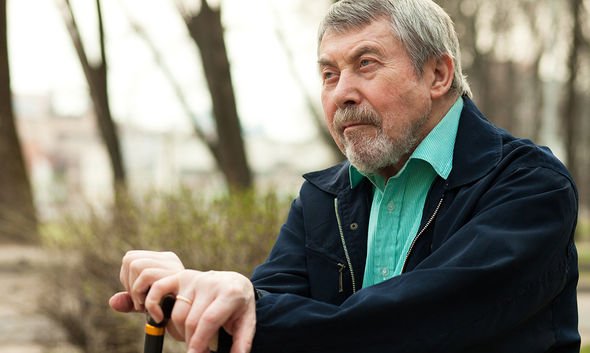 “Sweating problems: excessive perspiration, even when not hot or anxious.”

Other common signs of Parkinson’s disease include tremors, slow movement, and muscle stiffness.

Tremors usually start in the hand or the arm, and are more likely to occur when the arm is relaxed.

Speak to a GP if you’re worried about the signs and symptoms of Parkinson’s disease, said the NHS.

They may ask you about your symptoms, and could refer you to a specialist for further tests.

There are about 127,000 people in the UK with Parkinson’s disease – the equivalent to about one in 500 people.

Most patients begin to develop symptoms after they turn 50 years old. Men are slightly more likely to develop the brain condition than women.