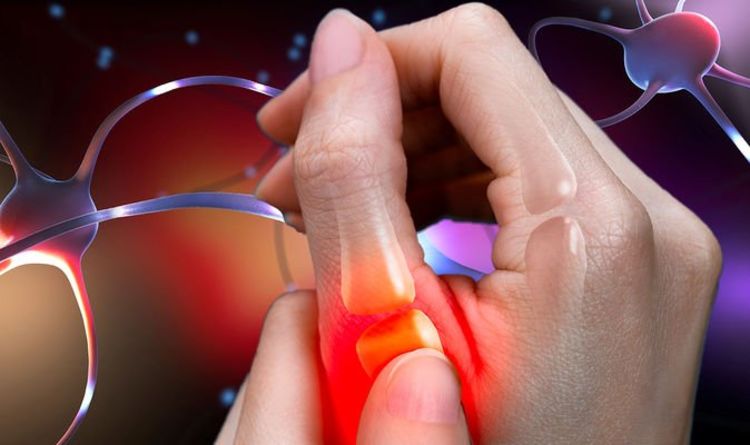 Parkinson’s disease (PD) is a progressive nervous system disorder that cannot be cured, although the sooner it is picked up the better. Steps can be taken to slow down its progression, helping a person with Parkinson’s to maintain quality of life for as long as possible. The symptoms of Parkinson’s are mainly related to movement because it leads to a reduction in a chemical called dopamine in the brain.

As the NHS explains, dopamine plays a vital role in regulating the movement of the body so a reduction in this chemical gives rise to many of the symptoms.

For example, shaking can be normal after lots of exercise, if you are stressed or if you have been injured, according to the Parkinson’s Foundation (PF).

“Shaking could also be caused by a medicine you take,” The health body notes. 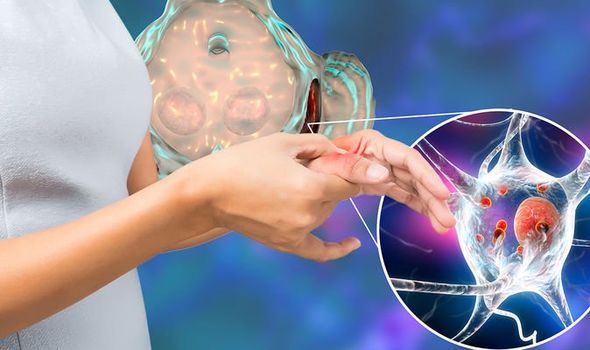 A telltale sign you have Parkinson’s is slight shaking or tremor in your thumb, finger, hand or chin, the health site says.

It adds: “A tremor while at rest is a common early sign of Parkinson’s disease.”

It is worth noting that a person with Parkinson’s disease can also experience a wide range of other physical and psychological symptoms.

According to the NHS, these include:

Why it is important to act on the early warning signs

As the European Parkinson’s Disease Association (EPDA) explains, finding out you have Parkinson’s can be very difficult and many people delay visiting their doctor out of fear.

“However, taking action at an early stage provides the best chance of controlling symptoms and slowing the progress of the disease,” notes the EPDA.

According to the PF, research has shown that exercise can improve gait, balance, tremor, flexibility, grip strength and motor coordination, for example.

“Exercise such as treadmill training and biking have all been shown to benefit, along with Tai Chi and yoga,” reports the PF. 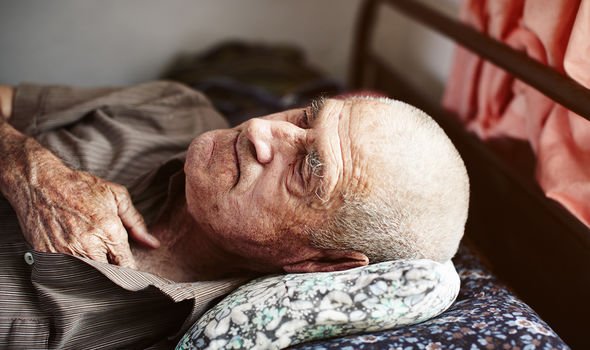 In fact, research suggests the more you do, the greater the impact.

One study showed that people with PD who exercised regularly for 2.5 hours a week had a smaller decline in mobility and quality of life over two years.

Research investigating why exercise brings these benefits has made some important discoveries.

In one notable study, researchers at the University of Southern California looked at the brains of mice that had exercised under conditions parallel to a human treadmill. 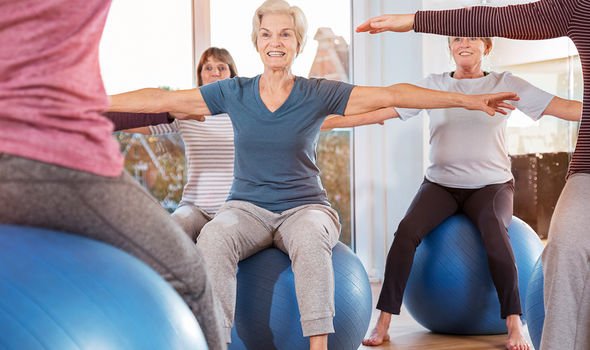 The researchers found that exercising did not affect the amount of dopamine in the brain, but the mice that exercised the brain cells were using dopamine more efficiently.

They also found that exercise improves efficiency by modifying the areas of the brain where dopamine signals are received — the substantia nigra and basal ganglia.

Furthermore, scientists at University of Pittsburgh found that in animal models, exercise induces and increases the beneficial neurotrophic factors, particularly GDNF (glial-derived neurotrophic factor), which reduces the vulnerability of dopamine neurons to damage.

If you are concerned and want to find out more about the disease, you may find it useful to contact Parkinson’s UK, the Parkinson’s support and research charity.