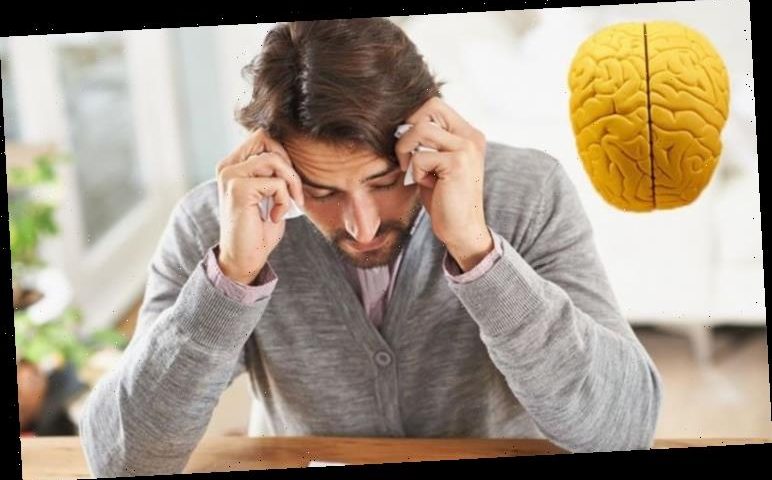 Some people with Parkinson’s can encounter a symptom you may brush aside as insignificant, thereby slowing the process of a diagnosis. However, do take note of this seemingly unremarkable factor.

This can show up in an individual who struggles to multitask – failing to deal with more than one thing at the same time.

The charity suggests that this could be due to “problems in the brain pathways that pass messages from one area of the brain to another”.

This can result in issues planning activities, or swiftly moving from one task to another.

As a consequence, a person with Parkinson’s may find they’re less efficient and less organised than they used to be.

Problems with concentration can make reading a newspaper, for example, more difficulty to read from start to finish. 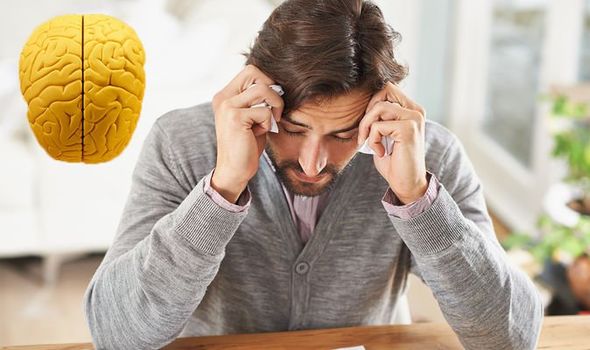 There are other explanations as to why these mild cognitive impairments take place in a person with Parkinson’s disease.

For example, anxiety and depression is common in Parkinson’s, which can have an impact on a person’s ability to think, remember and deal with information.

The most noticeable signs of Parkinson’s, according to the charity, are tremors, stiffness and slowness of movement.

Tremors are uncontrollable movements, so it may seem as though the hand is shaking all by itself.

This symptom occurs as nerve cells within the brain – that are responsible for producing dopamine – have died.

Eventually, any Parkinson’s tremor is likely to worsen over several years.

Stiffness appears in a Parkinson’s patient in a variety of ways, which include stiff and inflexible muscles.

Such stiffness can lead to pain and muscle cramps, and the person affected may have trouble turning around, getting out of chairs and turning over in bed. 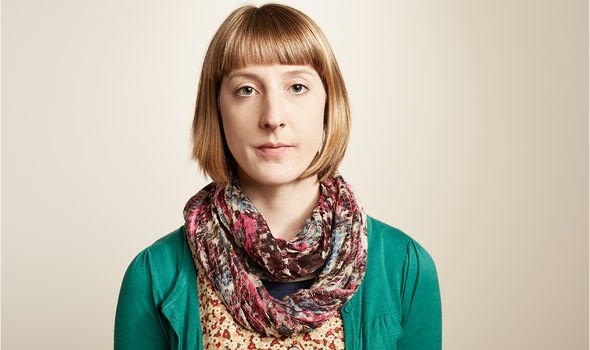 This symptom can also lead to a fixed, “mask-like” facial expression that doesn’t convey the thoughts of the person.

For instance, the sufferer may be pleased to see their loved ones, but you wouldn’t be able to tell from the way they look at you.

Slowness of movement may mean that the person with Parkinson’s walks with short, shuffling steps.

This can prolong the amount of time it takes to get somewhere and this reduction in motion may contribute to a lack of coordination. 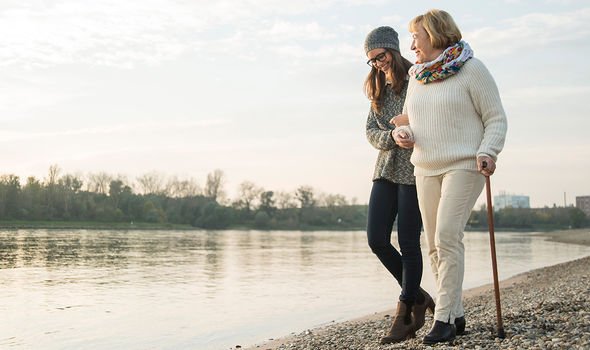 The charity warns that it can take years for symptoms to become obvious enough for someone to be concerned.

Any suspicion of Parkinson’s disease needs to be discussed with your GP.

If they also feel you may have the condition, they’ll be able to refer you to see a specialist.

A specialist may want to rule out other conditions first before diagnosing you with the condition.