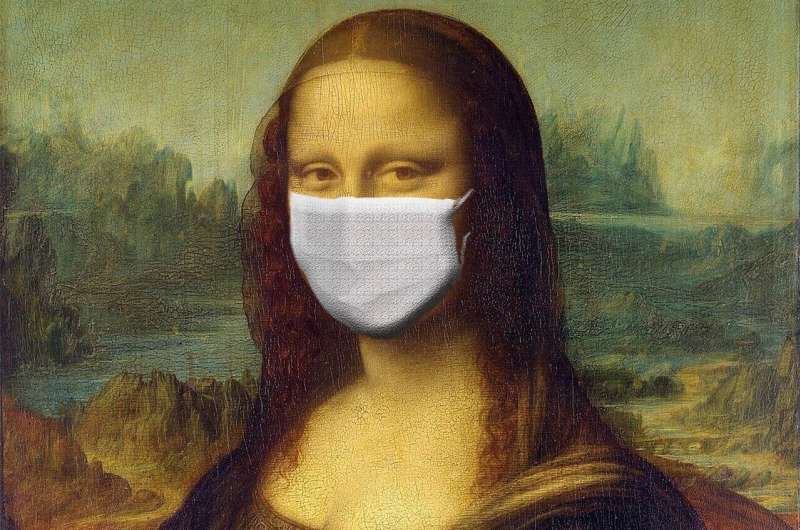 Paris police warned Friday that alcohol consumption will be banned across large swathes of the capital this weekend, in the hope of avoiding a repeat of the huge crowds that have been gathering despite France’s COVID-19 curfew.

Authorities had already banned outdoor drinking in a handful of popular areas of the capital during weekends last month, a move followed by police in several other cities as well.

But now alcohol will be prohibited in more than dozen other streets and squares as well as on the banks of the Seine, where hundreds of people massed last weekend to enjoy a taste of spring weather—to the dismay of doctors commenting on TV.

Officers will also order evacuations of areas where social distancing rules are not being respected, the police department said.

The bans will be in place for the next three weekends at least, after officials decided against a new lockdown for the Paris region despite signs the coronavirus is spreading more rapidly.

Prime Minister Jean Castex had said Thursday that the bans were likely, as he placed a third zone—the northern Pas-de-Calais region—in lockdown after a surge in cases.

“The images we saw again last weekend in some big cities, including Paris, are quite simply unacceptable,” he said, while also announcing that shopping centres of more than 10,000 square metres (108,000 square feet) would also be shuttered nationwide.

Already the biggest shopping malls of more than 20,000 square metres are closed, as the government hopes to avoid a third national lockdown that would further pummel the economy.

Castex said France is racing to vaccinate 20 million people by mid-May, after critics assailed a slow start to the drive—so far 3.25 million have had at least one dose, according to health ministry data compiled by the COVIDtracker.fr site.

To step up inoculations, Health Minister Olivier Veran told RFM radio Friday that pharmacists, nurses and midwives are now authorised to give the AstraZeneca vaccine to the priority group of health workers and people at high risk aged 50 to 75.

Previously only doctors were allowed to administer the jab, a decision assailed by critics who said it was contributing to a steep drop in injections on weekends.

Health authorities also announced Friday that most vaccination centres in the Paris region will remain open this weekend and probably in coming weeks, as deliveries of vaccines increase.

But the government is struggling to convince people to get the AstraZeneca jab, after politicians across Europe cast doubts on its effectiveness.

However research in Scotland published last week found that by the fourth week after receiving the initial dose, the AstraZeneca vaccine reduced the risk of hospitalisation from COVID-19 by 94 percent, topping the Pfizer vaccine’s 85 percent.

Nevertheless the French health ministry has acknowledged that as of last weekend, just one-fourth of the roughly 600,000 AstraZeneca doses it received in early February had been injected.