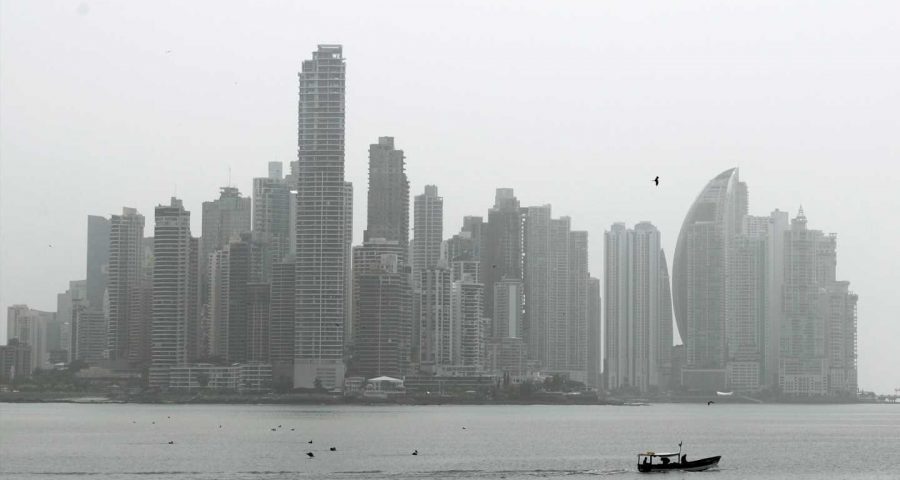 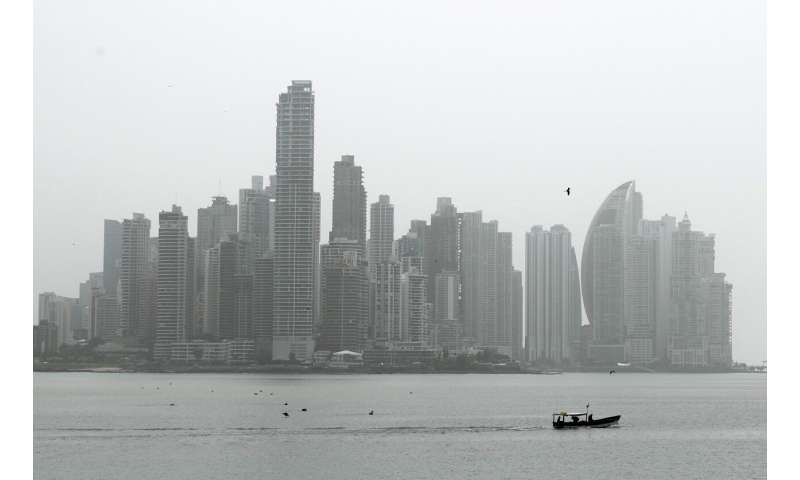 In the weeks since Panama loosened restrictions in an attempt to gradually reactivate its economy, new coronavirus infections have surged, especially in the densely populated poorer neighborhoods of its capital.

Since late March, Panama had managed to maintain its daily new infections below 200 with a strict lockdown. But this month those numbers have nearly tripled and reported deaths are coming twice as fast.

Amid the worsening situation, President Laurentino Cortizo replaced is health minister Wednesday without explaining why.

“We all knew this was going to happen,” said Dr. Xavier Sáenz-Llorens, one of the advisers of the Health Ministry’s pandemic team. He was referring to the increase in infections once measures were eased. “What we didn’t know was the magnitude.”

Emblematic of the surge was the announcement Thursday that the country’s most famous athlete, Roberto “Manos de Piedra” Durán, a former world champion in four different weight classes, had tested positive for the coronavirus. His son Robin Durán confirmed the news about his 69-year-old father, who retired from boxing in 2001.

In mid-May, Panama allowed e-commerce, fishing and service providers like plumbers, electricians and mechanics to return to work. At the start of June, it added non-metallic mining, public infrastructure, as well as industrial sectors like textiles, chemicals, oil refineries and pharmaceuticals. 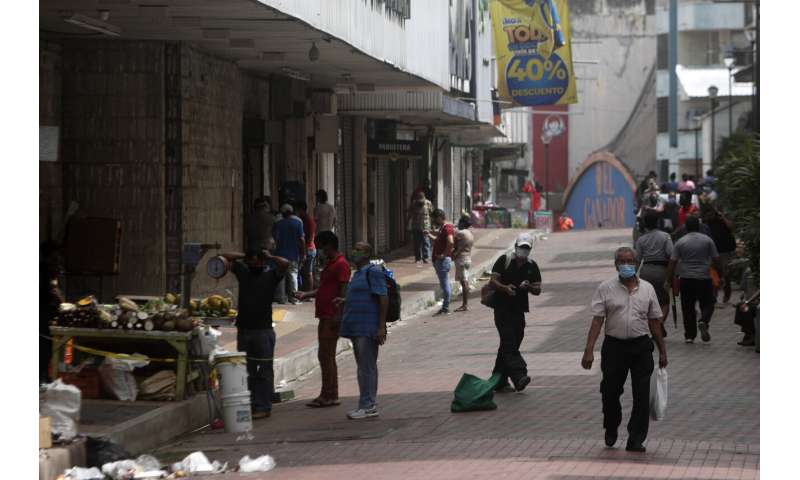 “The opening of the two blocks (of economic activity), especially the second, increased the circulation of people in the streets and many of them live in those neighborhoods and use the metro, the buses and spread the cases,” Sáenz-Llorens said.

Those neighborhoods are the crowded ones far from the capital’s skyscrapers like Tocumen near the airport and December 24 neighborhood. A week after the second stage reopening, the quarantine was re-established for the capital and neighboring West Panama province.

“Panama is a country that has brutal economic and social inequality,” Sáenz-Llorens said. “So where the virus enters, it devastates poor areas.”

On Wednesday, the government reported more than 700 new infections and eight deaths, taking the reported totals to 12,600 cases and nearly 550 deaths. 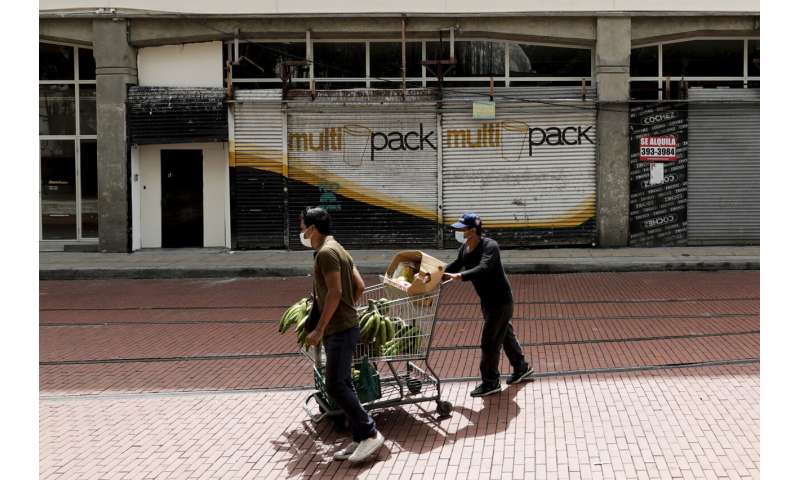 Dr. Jorge Luis Prospero, former representative of the Pan American Health Organization in Costa Rica, Nicaragua and Ecuador, said while the government tried to ease back the restrictions, the local health system did not have the capacity at the time to scale up massive testing and contact tracing as people began to leave their homes.

“People went out into the streets, we began to do more tests, detected more cases,” Prospero said. “We’re following up, but we have another source of the problem which is important … the majority of the cases we’re seeing are people that live in the poorest neighborhoods and the conditions of their homes are not adequate for isolating themselves from the rest of the family.”

Health authorities have been warning for days that the intensive care unit at the Social Security Complex—the country’s main public hospital—is nearing its capacity.

The number of patients in intensive care has increased nearly 50% in the past month. 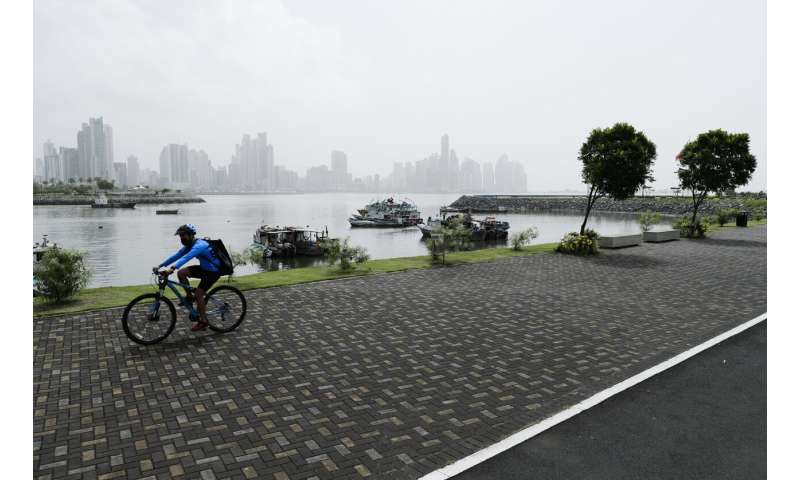 The warning is difficult to accept for people like Jerónimo Díaz, who sells fruits and vegetables at the entrance to the December 24 neighborhood. He has to travel on buses, often packed, everyday to resupply his stand. 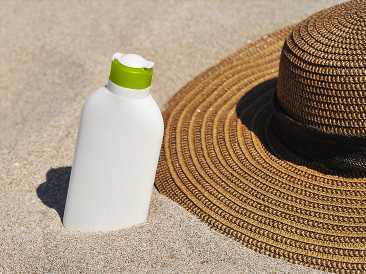