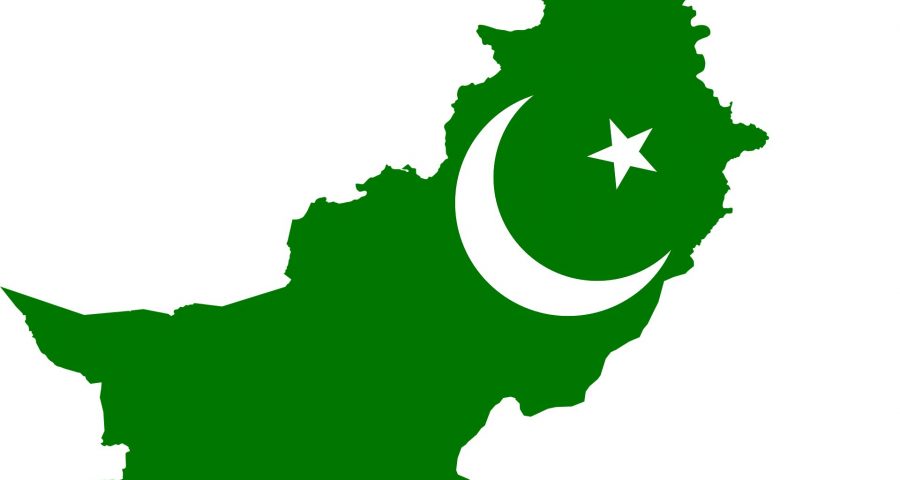 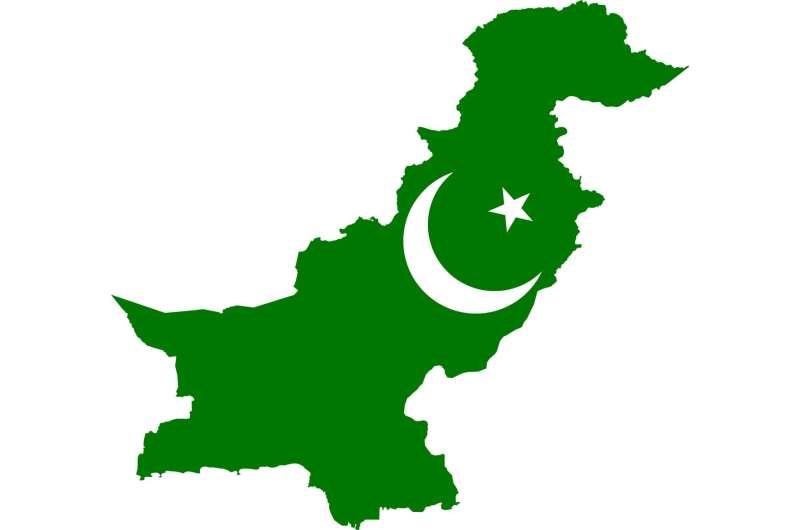 Before Pakistan plunged into a cataclysmic health emergency from its worst flooding disaster, the country was already confronting the burden of infectious diseases, the rising rates of non-communicable diseases (NCDs), and widespread disparities. That’s according to the first and most comprehensive research of Pakistan’s health trends that drills down to the latest available data for all four provinces and three territories.

The paper, published today in The Lancet Global Health, is the work of the Institute for Health Metrics and Evaluation (IHME) at the University of Washington’s School of Medicine, based on the Global Burden of Disease 2019 study, and part of a collaboration with Aga Khan University and the Ministry of National Health Services Regulations and Coordination.

Pakistan’s health challenges have been compounded by a number of previous natural disasters, including the historic devastation the country has been facing since June 2022 that’s affected more than 33 million people—half of them children. The country is simultaneously challenged by domestic and global developments, including the COVID-19 pandemic, political turmoil, and the ever-evolving situation in the neighboring country Afghanistan.

“What these findings tell us is that Pakistan’s baseline before being hit by extreme flooding was already at some of the lowest levels around the globe,” said Dr. Ali Mokdad, Professor of Health Metrics Sciences at IHME. “The evidence couldn’t be any clearer. Pakistan is in critical need of a more equitable investment in its health system and policy interventions to save lives and improve people’s health.”

While the current crisis has grown exponentially due to disease outbreaks that ensued in the flood-ravaged areas, the impact could last for years due to malnutrition alone. Pakistan’s rate of stunting among children was already high before the record rainfall deluged the country. In fact, 2019 estimates showed Balochistan had the highest prevalence of stunting and Punjab had the highest prevalence of wasting for children under 5.

“The country urgently needs a single national nutrition policy, especially as climate change and the increased severity of drought, flood, and pestilence threatens food security,” said Dr. Zainab Samad, Professor and Chair of the Department of Medicine at Aga Khan University. “Now that we’re armed with these latest findings that are stratified by location, age, and sex, we can share them with the Pakistani government’s task force that’s been working to address children’s health to reduce malnutrition.”

The new analysis also highlighted how the country has experienced a slowdown in the reduction in maternal and child mortality, high fertility rates, and persistent issues of gender disparities, which are expected to worsen as safety and security rapidly deteriorated following the floods.

Over the last 30 years, the top five causes of disease burden have shifted from communicable to NCDs. Cardiovascular disease, cancers, and diabetes are becoming major causes of death and disability. In fact, researchers forecast that these NCDs will be the three leading causes of death in the next 30 years.

“Our fragile health and economic systems are ill-equipped to handle the current and future NCD burden,” said Dr. Samad. “We have seen national action plans on NCDs, but implementation is largely lacking and much needed in this area.”

Pakistan’s health status is falling behind that of its neighbors and other countries with a similar Socio-demographic Index (SDI). The SDI is a composite average of the incomes per capita, average educational attainment, and fertility rates of all areas in the GBD study. The overall SDI of Pakistan increased during the 20-year span of the study, but the gap between the highest and lowest SDI units increased by 54%. The lowest SDI among Pakistan’s provinces and territories was higher than that of Afghanistan and lower than that of Nepal.

Closing the gap is an uphill battle due to many factors, including the lack of adequate health care. Although a top priority in Pakistan is universal health coverage, its Healthcare Access and Quality Index score was ranked 154th out of 195 countries. Looking at the United Nations Sustainable Development Goals for 188 countries and the chance of achieving them by 2030, Pakistan was ranked 164th. Even on the Human Capital Index, which scores life expectancy adjusted for education and health, Pakistan was ranked 116th among 195 countries.

Life expectancy (LE) in Pakistan has increased from 61.1 years in 1990 to 65.9 in 2019 due to the reduction in communicable, maternal, neonatal, and nutritional diseases. That’s still 7.6 years lower than the global average life expectancy and lower than that of five of its six peer countries. When examining the figures by age, sex, and geographical location, inequalities were notable. Life expectancy increased 8% in women and 7% in men. Among the regions, Islamabad has had the highest life expectancy during the 20-year span of the study. The lowest gains in LE were in the two western provinces, Balochistan and Khyber Pakhtunkhwa, which were hit hard by the recent floods.