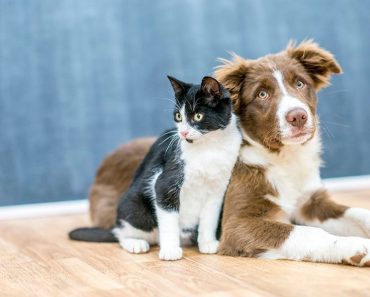 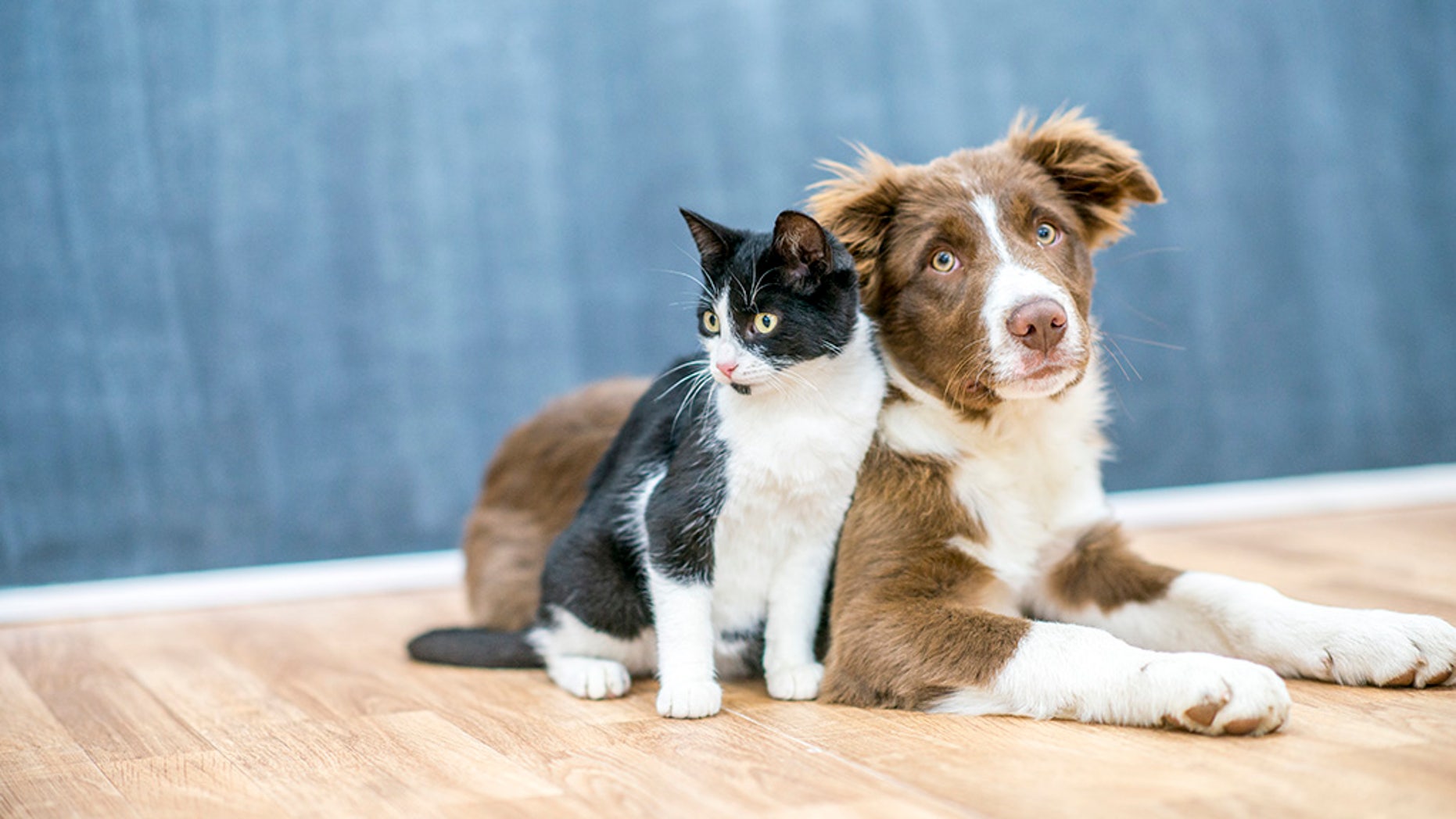 The study was led by researchers at the University of Pennsylvania’s Perelman School of Medicine and the School of Veterinary Medicine.
(iStock)

A new study suggests painkillers prescribed to pets could possibly be contributing to the opioid crisis in the U.S.

The study, led by researchers at the University of Pennsylvania’s Perelman School of Medicine and the School of Veterinary Medicine, was published Friday in Jama Network Open. It “reviewed all opioid pills and patches dispensed or prescribed for dogs, cats, and other small animals” at the university’s school of veterinary medicine from January 2007 to December 2017, a news release on the findings said.

More specifically, the researchers looked at four opioids —  tramadol, hydrocodone, codeine tablets and fentanyl patches — prescribed mainly to dogs and cats and a small percentage to rabbits, snakes and birds.

During this time, researchers found the “quantity of these prescriptions, as measured in morphine milligram equivalents (MME), rose by 41 percent,” while the number of annual visits rose only by 13 percent.

“As we are seeing the opioid epidemic press on, we are identifying other avenues of possible human consumption and misuse,” Jeanmarie Perrone, the study’s senior author, professor of emergency medicine and the director of medical toxicology at Penn Medicine, said in a statement.

“Even where the increase in prescribed veterinary opioids is well intended by the veterinarian, it can mean an increased chance of leftover pills being misused later by household members, sold or diverted, or endangering young children through unintentional exposure. The results of this study suggest that by assessing the rate of veterinary opioid prescriptions, we can develop strategies to reduce both human and animal health risks associated with increasing use," Perrone added.

In other words, the results suggest "that the large, increasing volume of opioids prescribed at one veterinary teaching hospital highlights concerns parallel to those about excessive opioid prescribing in humans,” the study states.

“We found that the increased quantity of opioids prescribed by our hospital was not due to increased patient volume alone. It is likely that our goal of ensuring our patients are pain-free post-operatively, particularly for those requiring complex and invasive procedures, has driven our increased prescribing practices during this period,” lead author Dana Clarke, an assistant professor of interventional radiology at the University of Pennsylvania’s School of Veterinary Medicine, said in the news release.

That said, "we don’t know the potential or extent of prescription diversion from animals to humans, and what impact this could have on the human opioid crisis," at the national level, Clarke noted.