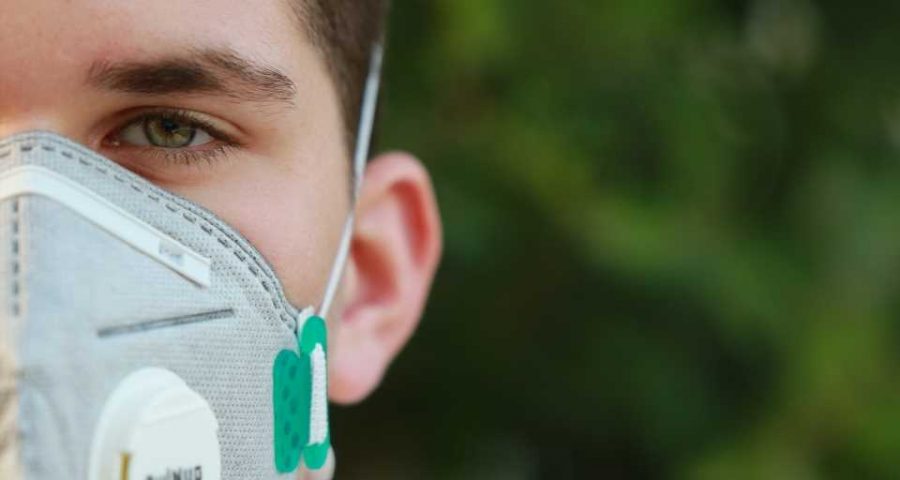 Over 1.5 million coronavirus deaths have been recorded worldwide from nearly 65 million cases, according to an AFP tally on Thursday based on official statistics.

Since late November, there have been more than 10,000 virus deaths globally per day on average, the highest toll rate since the pandemic began.

More than half the COVID-19 deaths registered over the past seven days have been in Europe where new restrictive measures have been introduced in many countries as the second wave of infections takes its toll.

Italy, which suffered a record daily toll of 969 on Thursday, has been the worst hit European country over the past week, followed by Russia, Poland, France and the United Kingdom.