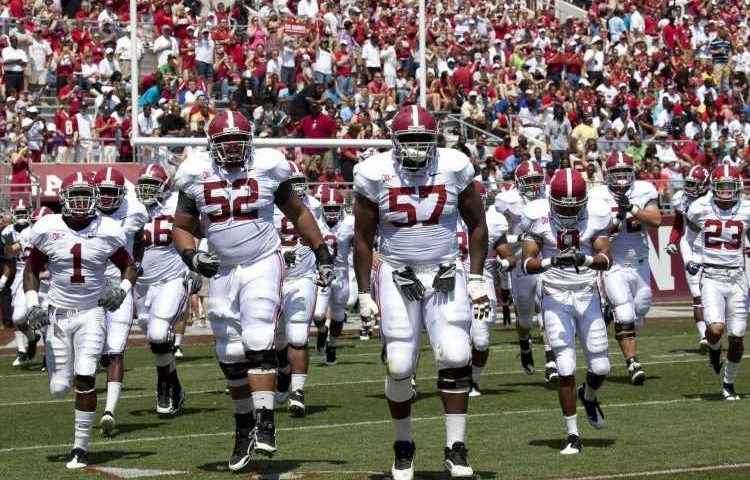 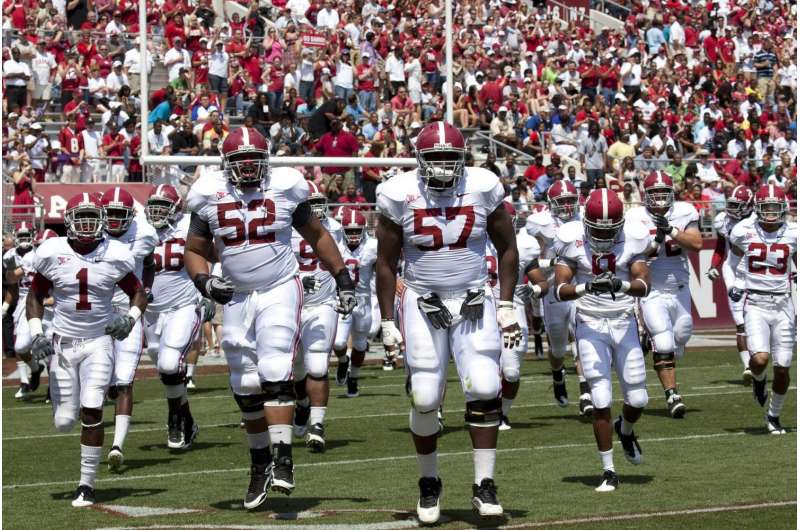 High school students who focus on one sport are more likely to get injured or suffer from burnout. But new research from the University of Georgia suggests their motivation for specializing in one sport is pure: love of the game and competition.

“A number of studies have pointed out that if you specialize in one sport, for example you only play baseball or you only play football, you’re doing the same movements over and over again, so there are a lot of issues with repetitive use injuries,” said Dee Warmath, lead author of the study and an assistant professor in the College of Family and Consumer Sciences. “Other studies pointed out that there’s also an association with burnout. You want young adults to be engaged in their sport, and there are a lot of benefits of that. But if all you do year-round is play soccer, there’s a risk you’ll get burned out and possibly leave the sport.

“We might need a more balanced approach to dealing with sport specialization when athletes are engaging in it for what are really positive reasons,” said Warmath, who is based in the Department of Financial Planning, Housing and Consumer Economics. “So instead of saying sport specialization is bad and you shouldn’t do it, maybe it’s more about finding ways to compete more effectively and emphasizing how even some professional athletes use other sports to train for their primary sport. This diversity of sports can make you better in your primary sport.”

The key, Warmath said, is finding ways to communicate to athletes why specialization could have negative consequences and what they can do to avoid them.

The study examined the two characteristics of competitiveness: enjoyment of competition, which one might associate with love of the game or higher levels of good sportsmanship, and competitive contentiousness. Competitively contentious athletes are more likely to be competitive at all aspects of their life, which can manifest in more aggressive and contrarian attitudes.

The athletes who engaged in a variety of sports were more likely to show characteristics of contrarians, such as challenging or arguing with other people even if that leads to conflict or hurt feelings. More athletic endeavors give them more opportunities to compete.