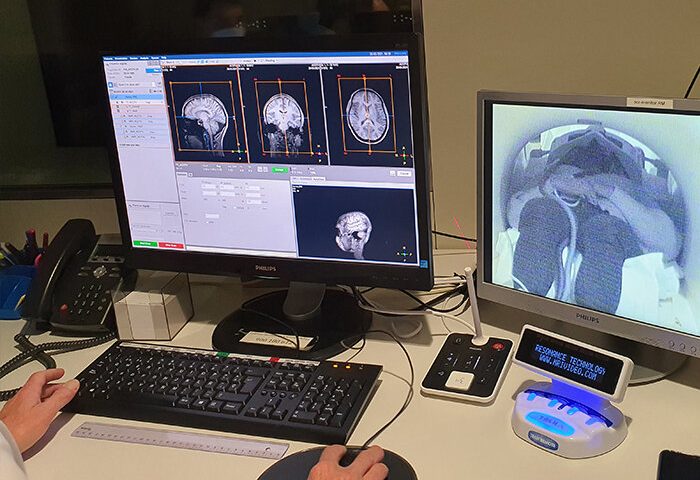 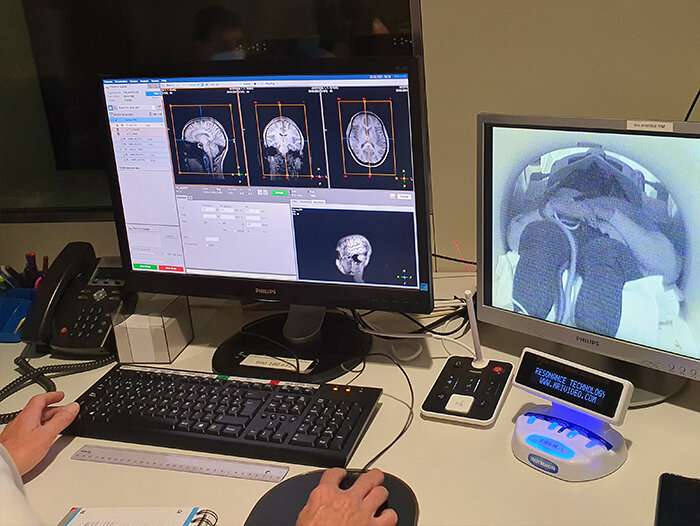 A study led by researchers from the UPC’s Terrassa School of Optics and Optometry (FOOT) shows that 1-minute stimulation with blue, green or red light activates several visual and non-visual brain regions. The study opens new avenues for better understanding the impact of light stimulation on brain function and its use to treat visual dysfunction, depression symptoms, circadian rhythm disruption, migraine and memory or attention disorders.

Growing research in photostimulation indicates that exposure to light can have a positive impact on health-related problems such as spring asthenia, circadian rhythm disruption and even bipolar disorders and Alzheimer’s.

However, the extent and location of changes in brain areas caused by the exposure to monochromatic light remain largely unknown. To move forward in this field, a group of researchers from the Terrassa School of Optics and Optometry (FOOT) of the Universitat Politècnica de Catalunya—BarcelonaTech (UPC) has conducted a pilot study. They have demonstrated that just one minute of blue, green or red-light exposure modifies the functional connectivity of a wide range of neural networks or visual and non-visual brain regions.

Recently published in the journal Scientific Reports, the study has been coordinated by researcher and FOOT professor Marc Argilés, with the collaboration of students Bernat Sunyer and Silvia Arteche, from the UPC’s doctoral program in Optical Engineering.

The pilot study involved seven subjects—four women and three men—aged between 21 and 33 receiving 1-minute exposure to one of three wavelengths (blue, green and red), which was done using light exposure instruments lent by the Centre d’Optometria Mataró. The instruments had been studied and characterized optically (wavelength, irradiance and photon density) at the FOOT, with the collaboration of professor Elisabet Pérez.

Additionally, functional magnetic resonance measurements were performed on the subjects, which allowed the researchers to observe how brain connectivity underwent short-term changes in all participants and in the same brain regions after just 60 seconds of light stimulation.

“The study opens new avenues for better understanding the impact of light stimulation on brain function and its use to treat not only visual dysfunction, but also depression symptoms, circadian rhythm disruption, migraine and memory or attention disorders,” conclude the researchers.