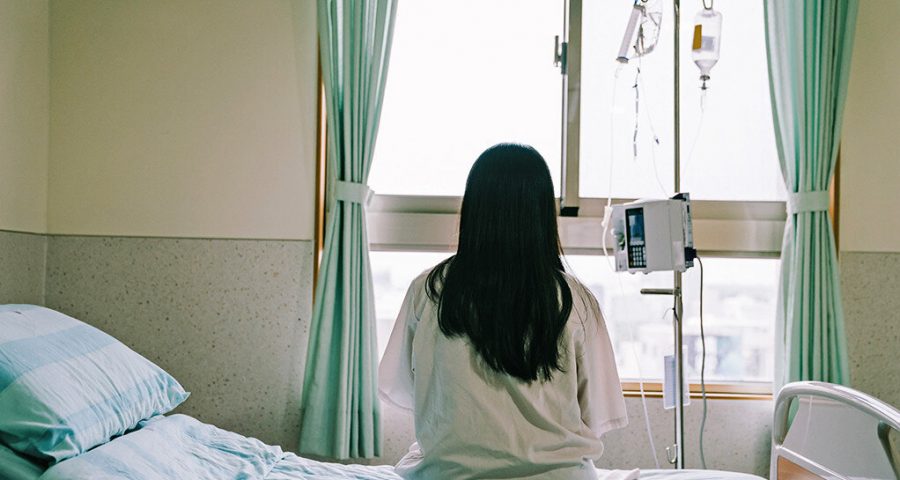 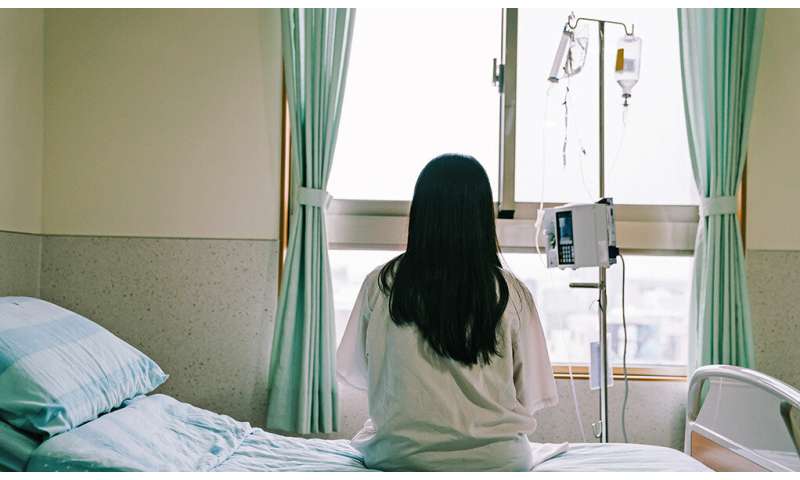 Every year, nearly 700,000 American women have surgery to remove their uterus (hysterectomy) or uterine fibroids (myomectomy). A laparoscopic surgical technique once commonly used in these procedures could be worsening the outcomes for women who have undiagnosed uterine cancer at the time of the procedure, reports a Yale-led study in the Journal of Clinical Oncology.

In 2014, the U.S. Food and Drug Administration issued a warning about the safety of the surgical technique, called uncontained uterine power morcellation, which involves the use of an electric device to fragment and remove uterine tissue through small incisions in the abdomen. The main concern was that the rapidly rotating cylindrical blade could spread cancer cells to the abdominal cavity if a patient has an undetected uterine cancer.

“Hysterectomy and myomectomy are very common procedures. A large number of women undergo these surgeries each year, so it is very important to ensure patient safety during these procedures,” says Xiao Xu, lead author and associate professor of obstetrics, gynecology, and reproductive sciences at Yale.

By linking data on hysterectomies and myomectomies performed in New York State between 2003 and 2013 with the New York State Cancer Registry data through 2015, the researchers identified women who had undetected uterine cancer at the time of their hysterectomy or myomectomy. They found that among women with undetected uterine sarcoma, especially leiomyosarcoma, a rare, aggressive subtype of uterine sarcoma, uncontained power morcellation was associated with a higher risk of death.

Besides increasing the likelihood of cancer cells to spread to the abdominal cavity, uncontained power morcellation fragments the uterine tissue, which the researchers suggest could make it harder for a pathologist to stage and assess malignancy, potentially hindering accurate diagnosis and treatment in women with uterine cancer who underwent morcellation.

“For patients at higher risk for uterine cancer, such as post-menopausal women, it may be helpful to avoid uncontained power morcellation if possible,” says Xu.