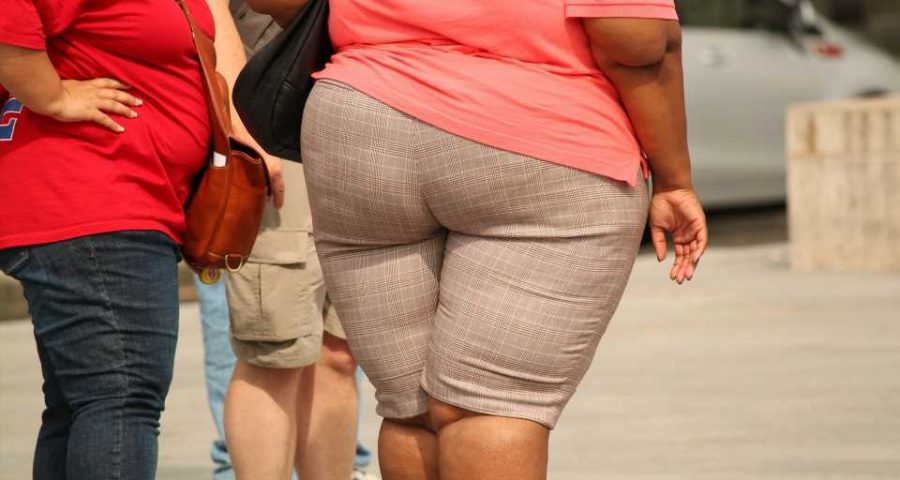 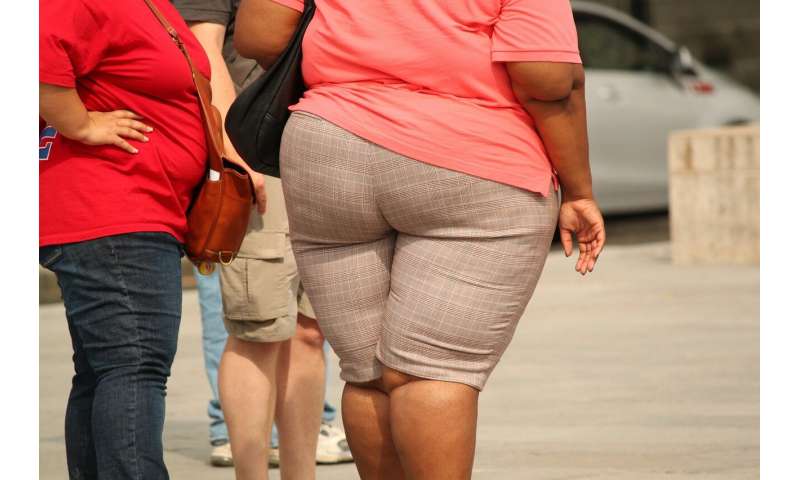 Obese women have an increased risk of hip fracture earlier than others, already well before the age of 70, a new study from the University of Eastern Finland shows. The study followed 12,715 women for a period of 25 years. The new findings from the Osteoporosis Risk Factor and Prevention (OSTPRE) study were published in Osteoporosis International.

In obese women, hip fracture related mortality in five years after the incident was approximately 1.5 times higher than in others.

After around 75 years of age, the risk of hip fracture increased fastest in slender women whose BMI was at the lower end of normal weight. Women at the borderline between normal weight and overweight had the smallest risk all the way until old age.

The study also included a DXA bone density measurement of the hip and a related follow-up of a sub-sample of 3,136 women. At baseline, obese women had on average the highest bone density, but their bone loss was significantly faster than in others. Indeed, obese women in the lowest bone density tertile at baseline had a particularly high risk of hip fracture.

Some earlier studies have suggested that obesity could also be a factor that protects against hip fracture. However, the contradictory findings on the association of BMI with hip fracture seem to be dependent on which age group is being studied. Typically, follow-up times have been significantly shorter than those in the OSTPRE study.