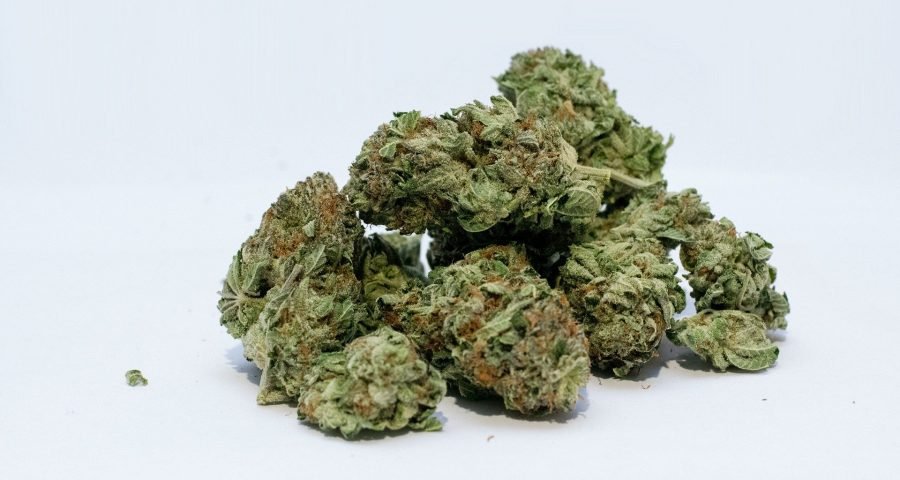 A new study from the University of Kent has found no evidence that teenage cannabis use is lower in countries with tougher policies.

The study, by Alex Stevens, Professor in Criminal Justice in Kent’s School for Social Policy, Sociology and Social Research, used data from the World Health Organisation’s Health Behaviour in School-aged Children survey. This survey asked over 100,000 teenagers in 38 countries, including the UK, USA, Russia, France, Germany and Canada, about their cannabis use.

The new study was undertaken in response to a 2015 study that had concluded there was an association between policy liberalisation and a higher likelihood of adolescent cannabis use. This study has been used in the past to justify calls for tougher policies for cannabis use.

However, Professor Stevens found this was based on a misinterpretation of that study’s own numerical results. When taking into account the differences in cannabis use between boys and girls in different countries, and using more of the available data, a statistically significant association between policy liberalisation and adolescent cannabis use cannot be found.