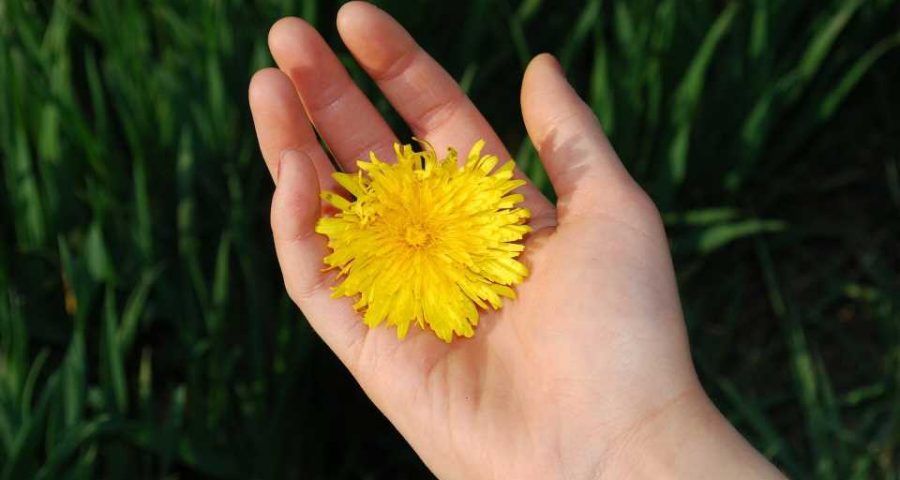 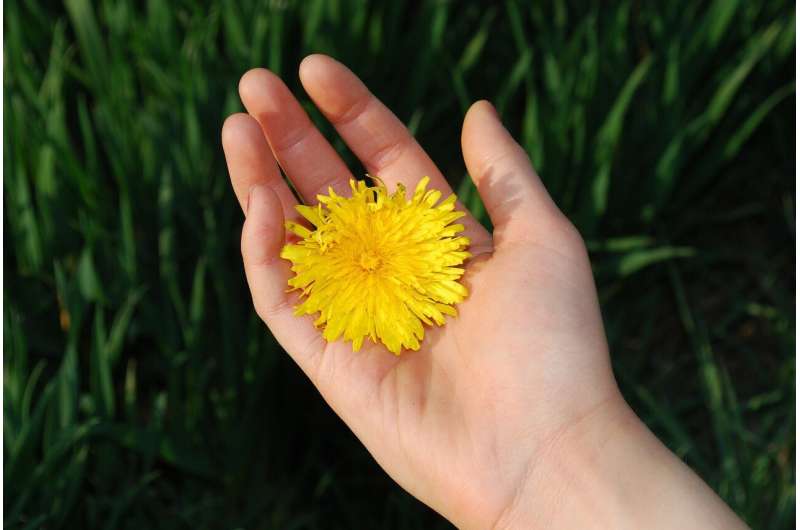 Depending on where some people live in the UK could mean they are denied an NHS treatment which helps patients with medical needs, such as cancer and transgender issues, become parents in the future.

That’s according to a new study, which audited UK healthcare commissioner fertility preservation policies, to find that funding across the NHS is “variable”.The results, published in the peer-reviewed journal Human Fertility, mean that millions of people potentially face a postcode lottery to access treatments such as the freezing of reproductive tissue, eggs, sperm, or embryos.

The research—carried out by experts from leading institutions across the UK, such as University College London Hospital, Oxford University Hospital and Ninewells Hospital and Medical School in Dundee—shows that the postcode lottery is most evident for transgender people, and those with non-malignant diseases that can affect the ability to conceive—such as recurrent endometriosis and autoimmune conditions.

Their findings highlight that less than half (42%) of English-based clinical commissioning groups (CCGs)—which assign the funding to the NHS health trusts—specify any provision for transgender patients.

Ovarian tissue freezing is the only option for prepubescent girls to preserve their fertility in advance of chemotherapy, and for women who can’t delay cancer treatment. Yet this new data also shows fewer than one in ten (seven percent) NHS commissioners in England fund this type of fertility preservation, although they all do in Scotland.

The authors say some CCGs do not follow NICE (National Institute for Health and Care Excellence) guidelines for fertility preservation and that standardization of policies is needed.

“Our study highlights the disparity in fertility preservation provision across the UK,” says Sania Latif, from the Reproductive Medicine Unit at University College London Hospital, in England.

“Variation in provision creates a lack of parity between patients and affects the holistic care of the pathology being treated.

“Notably, funding for those undergoing treatment for gender incongruence and ovarian tissue cryopreservation is inconsistent and needs to be addressed.

“This national audit serves as a tool for all stakeholders… to appeal to their local commissioners for uniformity of policy, equal access to care for patients and implementation of standardized fertility preservation provision in the UK.”

Over the last few years, referrals have risen considerably for fertility preservation. These procedures where reproductive cells (gametes) are extracted, frozen and stored offer people the hope of having a family one day.

The aim of this study was to investigate whether variation exists in funding for patients and the extent of any disparity.

The authors analyzed 155 fertility preservation policies in the UK between December 2020 and February 2021. All NHS health trusts and boards responsible for providing treatment in Scotland, Wales and Northern Ireland were included, and 129 (out of 135) CCGs in England.

They looked at funding for all aspects of fertility preservation. This included type of cryopreservation procedure, number of ejaculation/ovarian stimulation cycles, number of years for storing gametes (eggs, sperm etc), and treatment to replace gametes. Eligibility criteria such as male/female age and patient body mass index (BMI) were also investigated

In England, all CCGs that responded fund gamete and embryo freezing for cancer. Nine out of ten (89%) fund fertility preservation treatments for both cancer and non-malignant conditions, whereas one in ten (11%) fund fertility preservation treatments for cancer only. The majority of CCGs fund storage of gametes for a decade, a third have a 5-year limit.

Restrictive policies also exist in Wales and Northern Ireland where policies do not specify funding for ovarian tissue freezing.

In Scotland, the situation is by far the most inclusive according to the data. A national policy exists to provide funding for freezing of all reproductive material including ovarian tissue, and for most patients. Storage of gametes is funded for at least ten years.