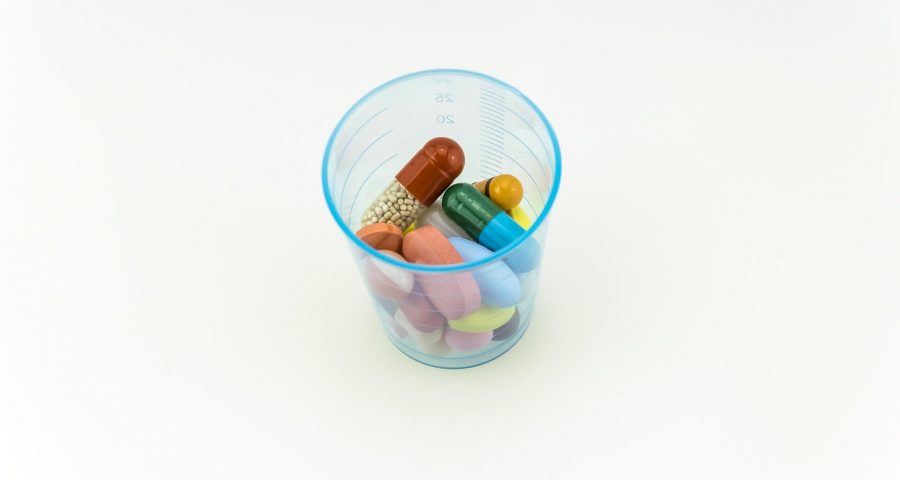 Sepsis is estimated to cause 11 million deaths every year around the world. Its treatment is based on the use of antibiotics and organ support measures, but many times it fails due to unsuccessful attempts at modulating the immune response. Sepsis is a complication that occurs from a generalized infection and is characterized by a dysregulated immune response that entails a high risk of death. Surviving a severe infection requires the activation of mechanisms both of resistance, which reduce the number of infectious agents, and of disease tolerance, which control the damage caused by the immune response and the infectious agents that triggered it. Around one fourth of sepsis patients dies even if the infectious agent is eradicated completely.

The team of researchers led by Luís Ferreira Moita, principal investigator at Instituto Gulbenkian de Ciência (IGC), proposed to identify disease tolerance mechanisms focusing on the role of mitochondria in such processes. Most organisms have defense mechanisms against homeostasis perturbations (physiological mechanisms that allow organisms to respond to constant internal and environmental changes), which are essential to the initiation of the immune response. One of the main triggers relates to the activation of danger signals as soon as internal structures of the cell start failing. These structures are necessary to the normal functioning of cells and include, among others, the mitochondria, known for their essential role in cell metabolism, namely related to energy production, and that now have roles that extend far beyond that.

The research developed at the IGC selected a group of medical drugs known for their abilities to interfere with basic cell functions. Among them, it was observed that doxycycline, an antibiotic belonging to the family of the tetracyclines, confers an increase in mice survival upon sepsis, independently of its effects in the control of bacterial burden. Previous studies performed by others revealed that doxycycline blocks the functioning of a part of cells—the mitochondrial ribosome, which is responsible for protein production in these cellular structures. “We discovered that it is this inhibition of protein production in the mitochondria of the infected organism that explains the observed increase in survival of mice with sepsis, and it is independent of the antibacterial properties of this antibiotic,” explains Luís Ferreira Moita.

For several decades, it has been known that some families of antibiotics provide benefits that go beyond their important antibacterial properties, but so far remain unexplained. “The results we obtained highlight that, in the case of doxycycline, these benefits reach the lungs, where there is a decrease in cell damage and the activation of tissue repair mechanisms. Additionally, in the liver, the stress response is activated together with metabolic changes that promote tissue repair” states Henrique Colaço, also author of the study.