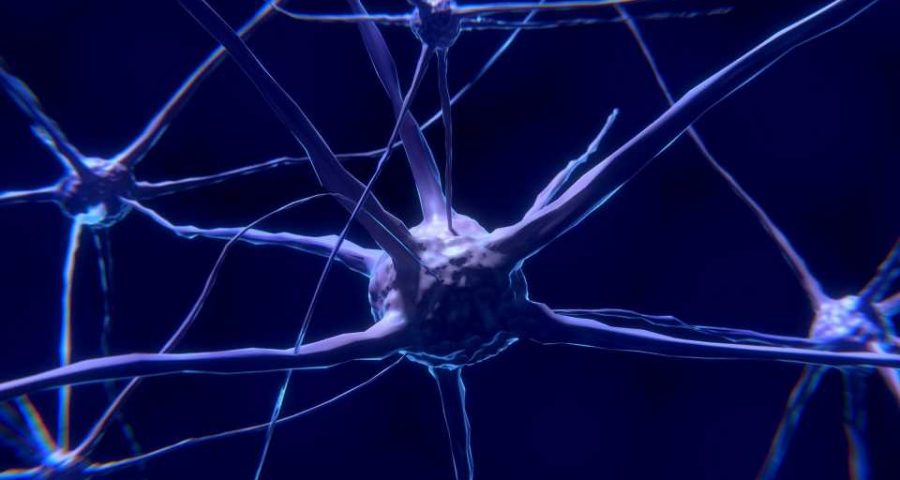 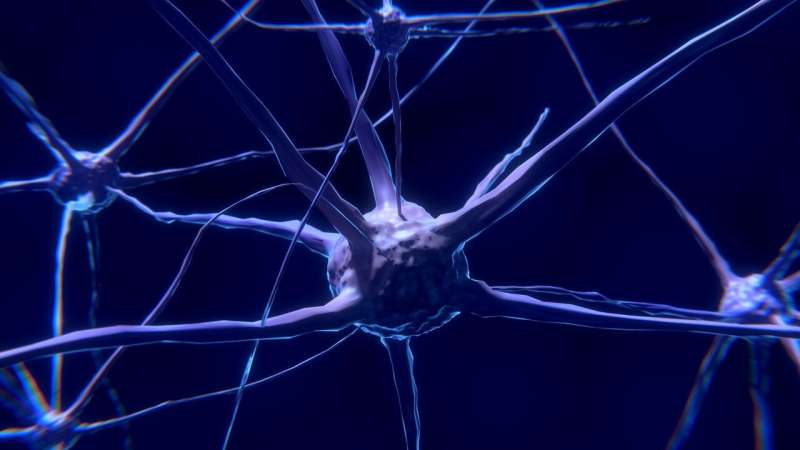 As you are reading these words, certain regions of your brain are displaying a flurry of millisecond-fast electrical activity. Visualizing and measuring this electrical activity is crucial to understand how the brain enables us to see, move, behave or read these words. However, technological limitations are delaying neuroscientists from achieving their goal of improving the understanding of how the brain works.

Scientists at Baylor College of Medicine and collaborating institutions report in the journal Cell a new sensor that allows neuroscientists to image brain activity without missing signals, for an extended time and deeper in the brain than previously possible. This work is paving the way to new discoveries on how the brain functions in awake, active animals both those that are healthy and those with neurological conditions.

The holy grail of neuroscience

“Not only is the brain’s electrical activity very fast, it also involves a variety of cell types that have different roles in brain computations,” said corresponding author, Dr. François St-Pierre, assistant professor of neuroscience and a McNair scholar at Baylor. He also is an adjunct assistant professor of electrical and computer sciences at Rice University. “It has been challenging to figure out how to noninvasively observe the millisecond-fast electrical activity in individual neurons of specific cell types in animals carrying on an activity. To be able to do this has been the holy grail of neuroimaging.”

There are existing technologies to measure electrical activity in the brain. “For example, electrodes can record very fast activity, but they cannot tell what type of cells they are listening to,” St-Pierre said.

Researchers also are using fluorescent proteins that respond to calcium changes associated with electrical activity. These changes in fluorescence can be followed using a 2-photon microscope. “This kind of sensor is excellent to determine which neurons are active and which are not. However, they are very slow. They measure voltage changes indirectly, thereby missing a lot of key signals.”

The goal of St-Pierre and his colleagues was to combine the best of these methodologies—to develop a sensor that can monitor activity in specific cell types while capturing fast brain signals. “We have achieved this with a new generation of engineered fluorescent proteins called genetically-encoded voltage indicators or GEVIs,” St-Pierre said.

Co-first authors—Zhuohe (Harry) Liu, Xiaoyu (Helen) Lu and Yueyang (Eric) Gou—created and used an automated system that provided a better and more efficient way to engineer and optimize fluorescent voltage indicators for two-photon microscopy, the standard method for noninvasive deep-tissue imaging in neuroscience. “Using this system, we tested thousands of indicator variants and identified JEDI-2P, which is faster, brighter and more sensitive and photostable than its predecessors,” said Liu, a graduate student in Electrical and Computer Engineering at Rice who is working in the St-Pierre lab.

“With JEDI-2P, we solved three important drawbacks of previous methods,” said Lu, a graduate student from the Systems, Synthetic and Physical Biology (SSPB) program at Rice who is working in the St-Pierre lab. “First, it allows us to follow electrical activity in a living animal for as long as 40 minutes instead of at most a few minutes. Second, we can image spikes of electrical activity with a temporal resolution of about one millisecond, and third we can image individual cells deeper in the brain because our indicator is bright and produces large signals in response to brain activity.”

Until now, researchers were limited to observe the surface of the brain, “but most of brain activity is obviously not confined to the first 50 microns below the brain surface,” St-Pierre said. “Our methodology allows researchers to non-invasively monitor voltage signals in deep layers of the cortex for the first time,” said Gou, a previous member of the St-Pierre lab who is now in the Neuroscience Graduate Program at Baylor.

The labs of co-authors Drs. Katrin Franke (Group leader, University of Tübingen, Germany) and Tom Clandinin (Stanford University) showed how JEDI-2P could also be applied to image electrical activity in the retina and in flies, respectively. Taken together, this international collaborative effort demonstrated that the new technology could be readily deployed by neuroscience groups working on different animal models and using various microscopy techniques.