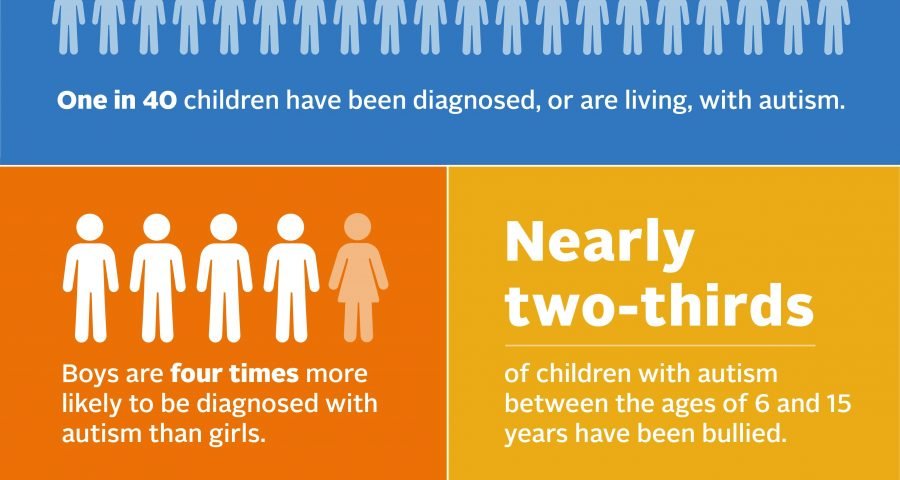 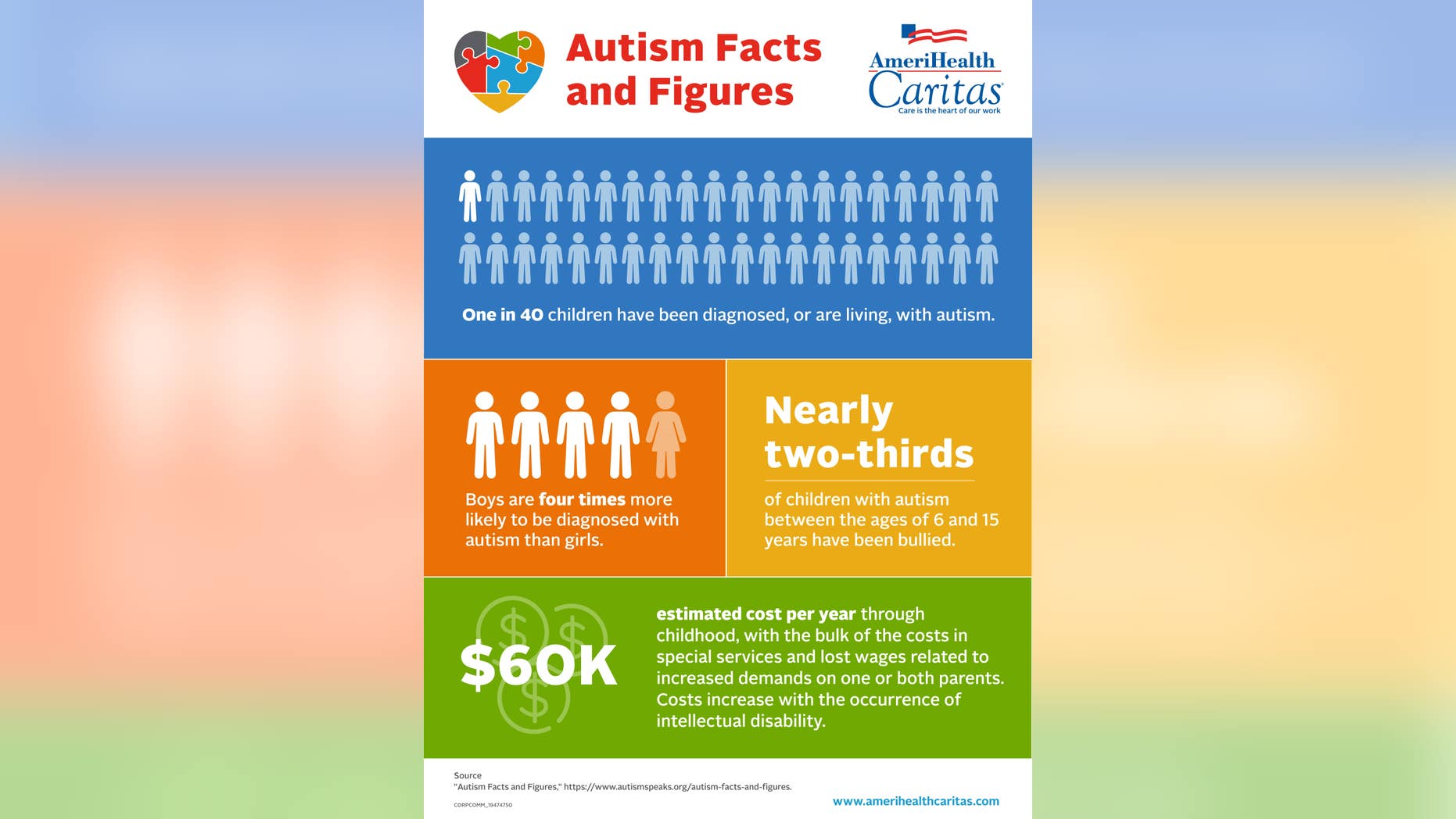 A recent study published by the CDC found New Jersey to have the highest percentage of autism cases.
(AmeriHealth Caritas)

New Jersey has seen an increased rate of autism in preschool-age children over the past four years compared to children in other states, according to a study published by the Centers for Disease Control and Prevention Thursday.

The percentage of four-year-olds in New Jersey with autism spectrum disorder increased by 40 percent between 2010 and 2014, the report said. The study concluded that New Jersey had the highest percentage of children with the developmental disability, which causes significant social, communication and behavioral challenges.

The Early Autism and Developmental Disabilities Monitoring Network, which has analyzed rates of autism diagnoses for 19 years, partnered with researchers at Rutgers University to conduct a seven-state analysis of the rates of autism spectrum disorders in children across Arizona, Colorado, Missouri, New Jersey, North Carolina, Utah, and Wisconsin.

Walter Zahorodny, an associate professor at Rutgers New Jersey Medical School who directed the New Jersey section of the study, explained to USA Today that researchers cannot give a clear reason as to why autism rates have increased in New Jersey or in other states. Children born to parents older than 30, born prematurely to an ill mother or who have certain genetic mutations may be more likely to have the developmental disability, the professor said.

Across the whole United States, 17 per 1,000 children have autism spectrum disorders, reported NBC New York. The developmental disability is generally more common among boys than girls and white children are diagnosed more frequently.

Zahorodny said there’s progress to be made in New Jersey in detecting autism earlier in life. Because the brain develops the most at the beginning of life, identifying and intervening in cases of autism early on can maximize a child's ability to function and participate in the community, USA Today reported.

"The experience of our special education system and the number of developmental specialists in our region" suggested that New Jersey's data was probably more complete than that of other states, Zahorodny told USA Today. States that had lower percentages of autism cases probably had not identified all those affected, he said.