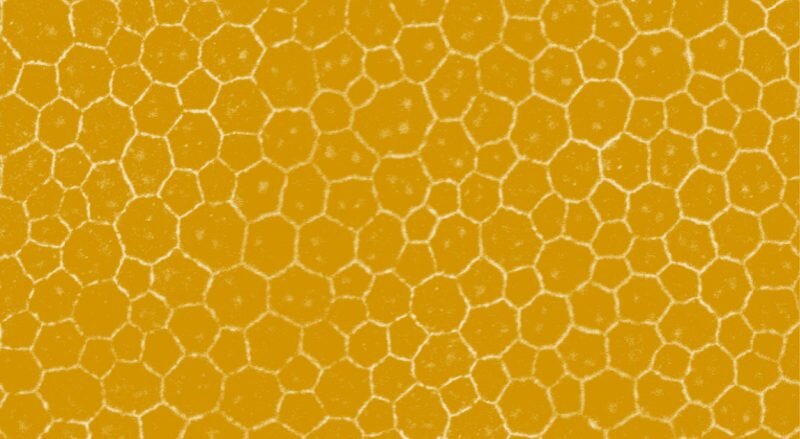 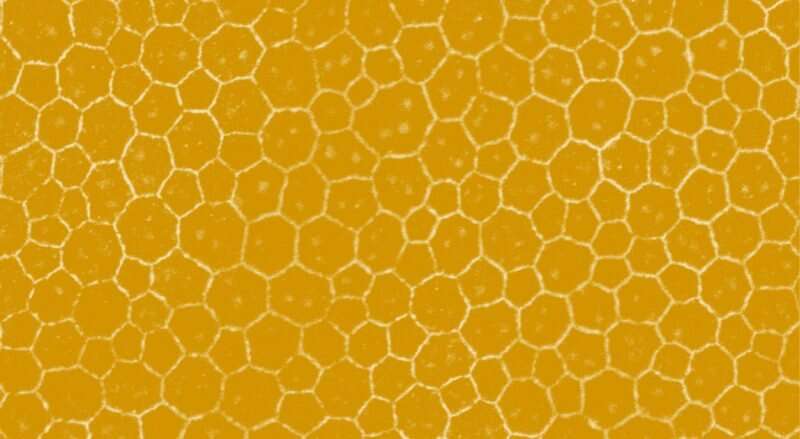 Scientists from Trinity College Dublin have made an important discovery with implications for those living with a common, debilitating eye disease (age-related macular degeneration, AMD) that can cause blindness.

They have discovered that the molecule TLR2, which recognises chemical patterns associated with infection in the body, also seems to play an important role in the development of retinal degeneration.

AMD is the most common form of central visual blindness in adults, with approximately 70,000 Irish people living with the condition. People with AMD may have difficulty recognising faces, reading, watching television and driving as their central retina degenerates.

Aging is the greatest risk factor for development of AMD, with one in four people over the age of 75 living with the condition. To date, no pharmaceutical interventions are available to prevent the progression of disease. Patients living with dry AMD are generally advised to make lifestyle changes such as stopping smoking and improving diet and exercise regimes.

Dr. Sarah Doyle, assistant professor of immunology at Trinity, who led the study which has just been published in leading journal Cell Reports, said:

“The lack of approved therapies for AMD is mainly because the factors involved in triggering the disease are not very well understood. Understanding and identifying early molecular events that may trigger dry AMD will allow us to develop a more targeted approach to therapy. In this case, we believe that regulating the activity of TLR2 may, over time, help to prevent the progression of dry AMD.” 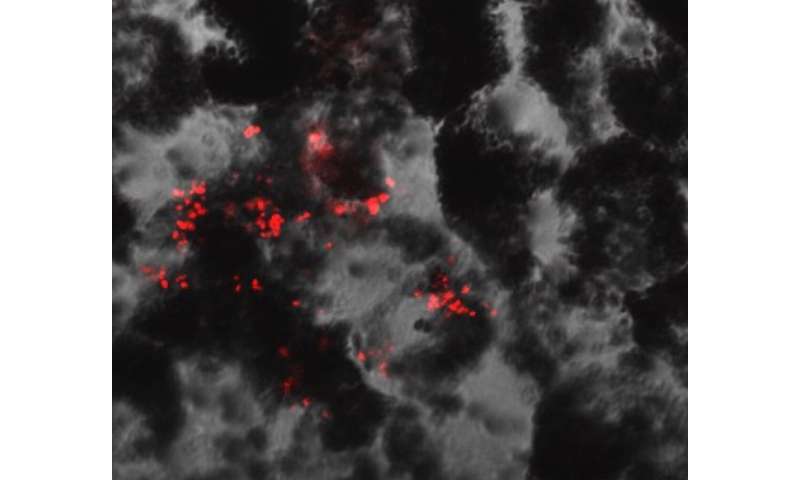 Two biological processes involved in AMD are the uncontrolled “oxidative stress” that results in the formation of bleach-like chemicals in the retina, and the laying down of a protein called complement, that “tags” whatever it touches for elimination.

In this study the scientists implicated TLR2 as a critical bridge between oxidative damage and complement-mediated retinal degeneration. TLR2, which is found on the surface of cells, is part of the immune system because it is known to sense infection through recognising chemical danger signals that are found on microorganisms like bacteria and yeast.

Once TLR2 is activated by a danger signal it triggers a signal cascade, which is a bit like a cellular assembly line, with information about the cells immediate environment passed to our genes, which then respond with an inflammatory response.

“In the case of the eye, TLR2 appears to act as a sensor of oxidative-stress, recognising a chemical pattern that is generated during oxidation, rather than infection, and triggering a signal cascade that ends in promoting the laying down of complement,” said first author on the paper, Dr. Kelly Mulfaul, from Trinity.

“A function for TLR2 has not previously been reported in retinal neurodegenerative disease pathology but it is likely to play an important role, because when we remove TLR2 from our experimental model systems we reduce the level of complement and this has the effect of protecting cells that are essential for vision from dying. 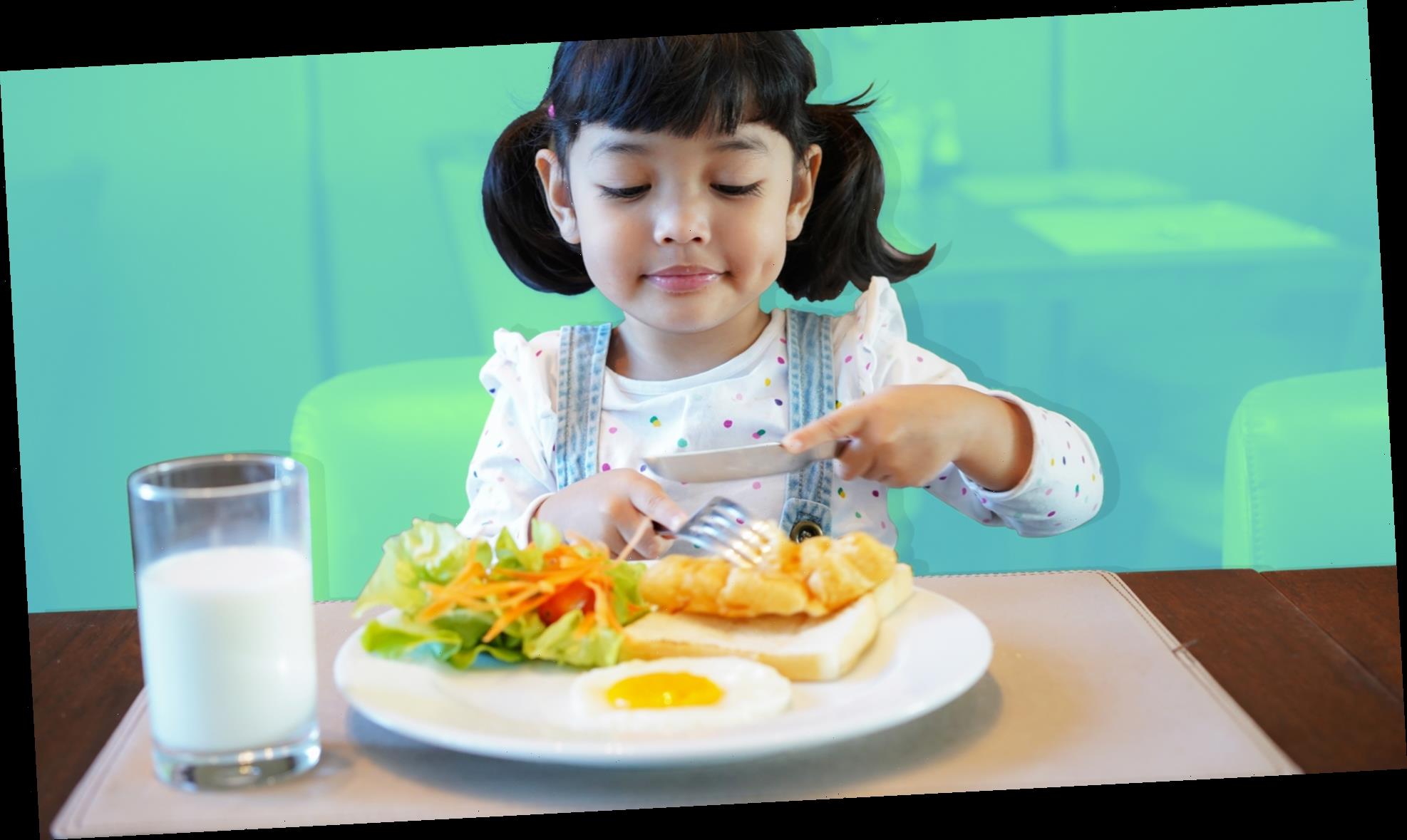 Here's the Real Reason Your Kid Is Hungry All the Time 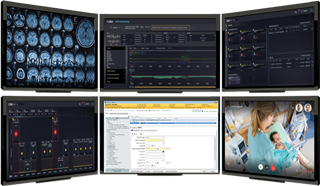