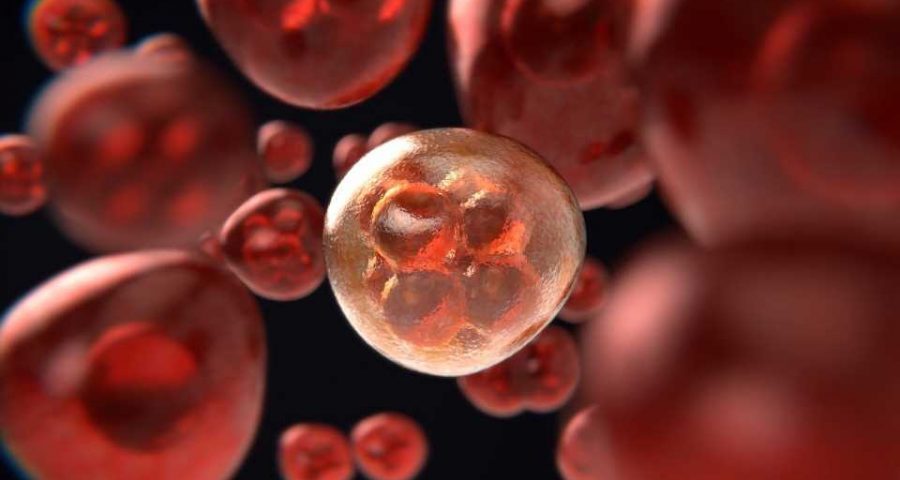 The use of immunotherapy and/or targeted drugs revolutionized the treatment of many cancers, but some people grow resistant to immunotherapy drugs and relapse as a result.

For cases of advanced kidney cancer, a new drug in combination with an existing therapy appears to extend survival, according to a new study.

Sitravatinib is part of a class of targeted therapies called tyrosine kinase inhibitors or TKIs.

“This phase 1-2 trial established that the new drug sitravatinib can be safely and efficiently combined with the standard of care immunotherapy drug nivolumab to improve anti-cancer immune responses in patients with clear cell kidney cancer,” said study author Dr. Pavlos Msaouel, an assistant professor at the University of Texas-MD Anderson Cancer Center in Houston. (Clear cell kidney cancer starts in the lining of small tubes in the kidney.)

“If validated in the ongoing larger studies, the combination of sitravatinib with immunotherapy regimens can become a new arrow in our quiver for the treatment of cancer,” Msaouel said.

Given by injection, nivolumab shuts down key proteins on immune cells which, when turned on, can give cancer a free pass to spread. TKIs like sitravatinib starve cancer by cutting off its blood supply. Several TKIs are already approved to treat kidney cancer, but sitravatinib may have an advantage over these, Msaouel said.

People can grow resistant to the effects of immunotherapy drugs due to the accumulation of immune-suppressing myeloid cells. Sitravatinib, however, may counteract this.

“Sitravatinib has independent anticancer efficacy against clear cell kidney cancer and may also enhance the efficacy of immune checkpoint therapies such as nivolumab,” Msaouel explained.

For the study, the researchers tested different doses of sitravatinib along with a standard dose of nivolumab in 42 people with advanced kidney cancer. None of the participants had received immunotherapy in the past, but they had relapsed after other treatments. The study took place before immunotherapy combinations became the standard of care for advanced kidney cancer.

The 120-mg dose of sitravatinib was the most effective, the researchers said. There were side effects including diarrhea and fatigue, but nothing unexpected.

Fully 80% of the people were still alive after roughly 19 months, and the length of time when the cancer did not progress was almost 12 months, on average. What’s more, eight of 11 people whose cancer had spread to their liver showed reductions in tumor size that lasted longer than six months. People whose kidney cancer spreads to the liver tend to do poorly.

The study appears in the April 20 issue of Science Translational Medicine.

Outside experts agree that the more treatments there are for advanced kidney cancer, the better off everyone will be.

“The survival in this study is better than what we see with nivolumab alone but comparable to what we see with other combinations,” said Dr. Terry Friedlander, a genitourinary oncologist at the University of California, San Francisco.

Immunotherapy plus a TK1 drug is the standard of care for people newly diagnosed with spreading kidney cancer, and it’s possible that sitravatinib, if approved, could make for a more potent combo, he said.

“Sitravatinib may relieve some of the brakes on the immune system so cancer gets attacked in addition to cutting off its blood supply,” Friedlander said. “If this immune effect is borne out in larger studies, it could differentiate this treatment and offer another line of therapy for kidney cancer.”

This combination could be another treatment option for people with advanced kidney cancer, agreed Dr. Neil Shah, a medical oncologist specializing in kidney cancer at Memorial Sloan-Kettering Cancer Center in New York City.

“The field of kidney cancer is evolving rapidly, and we are now conducting research to identify specific mutations in tumors and see what proteins are being expressed by tumors so we can say that this person will do best with this treatment,” Shah said.