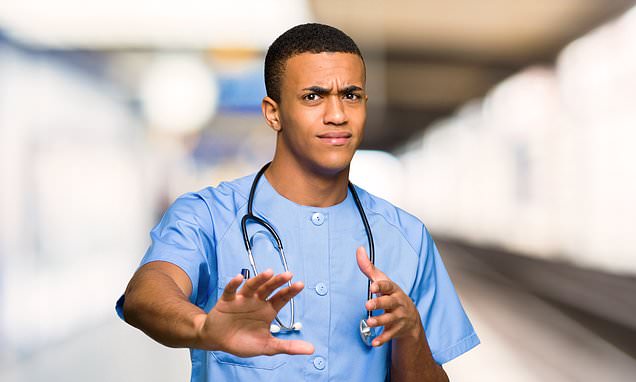 Nearly half of nurses claim they have been victims of racial discrimination over the past year, research suggests.

The Nursing Times asked 1,000 nurses from across the UK if they have ever been unjustly treated at work because of their ethnicity.

Forty-eight per cent said they had personally experienced ‘racial discrimination or disadvantage’ in the past 12 months.

In nearly a fifth of cases (19 per cent), patients or their families were behind the vicious verbal attacks.

One nurse claimed the abuse has gotten worse since Brexit, with patients reportedly calling them the ‘N word’ and saying ‘go back to Africa’. 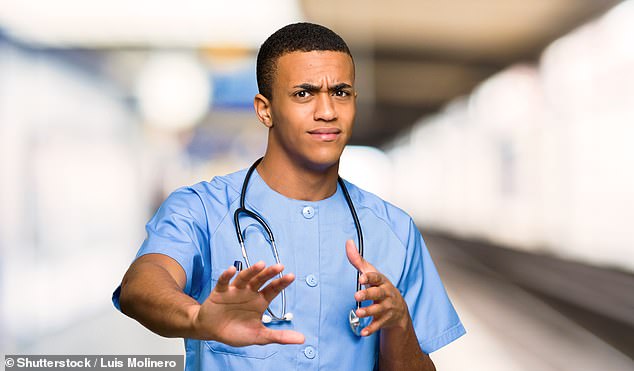 The anonymous nurse told the Nursing Times: ‘I feel since Brexit I am receiving a lot more racial abuse from patients.

‘I have been called the “N” word one too many times and told to go back to Africa.’

The survey was a collaboration between the Nursing Times and the public service union Unison.

Half worked in an NHS acute hospital and 80 per cent lived in England.

Patients and members of the public were found to be the most likely to spread racial discrimination.

Seventeen per cent of the respondents said they had experienced verbal abuse from a colleague.

Eight out of ten nurses have gone an entire shift without water because of chronic understaffing, a shock survey revealed earlier this week.

More than half of hundreds of nurses polled said they work through shifts without water at least once or twice a week.

They said they are being ‘worked to the bone’, unable to even take a needed toilet break.

The Royal College of Nursing (RCN) said it was ‘inhumane’ of the NHS to allow such working conditions.

The findings of the Nursing Standard survey were completed by 2,243 nurses in the UK.

And 19 per cent claimed to have been denied access to career development opportunities, like secondments and leadership programmes, because of their ethnicity.

One said this has been occurring for so long it has become the ‘norm’.

The participants were also asked if they had witnessed other members of staff being victims of racial discrimination in the past 12 months, with 63 per cent answering yes.

Overall, just half of the incidents were reported to a line manager.

Only 11 per cent of the victims felt ‘satisfied’ the issue had been dealt with, while 68 per cent were ‘not at all satisfied’.

One said many staff feel there is ‘no point’ bringing incidents like this up.

‘Many white managers are clearly scared to talk about race and many black staff at all levels are sick of feeling responsible for educating their peers and patients about the impact of racism,’ Unison’s head of health Sara Gorton said.

More than half (52 per cent) of the line managers questioned claimed they have not received ‘adequate training to deal with racism in the workplace’.

They also felt they need more support from senior colleagues when dealing with issues like this.

Most of the respondents (31 per cent) believed their organisation was not serious about tackling racial discrimination.

Twenty nine per cent said it is, 24 per cent answered ‘in part’ and the remaining 16 per cent were unsure.

Unison is urging people to see racism as a ‘shared problem’ not an ‘individual issue’. It hopes to show how racism affects staff performance and the quality of care patients receive.

The NHS is investing £1million ($1.2million) a year as part of its Long Term Plan to tackle racial inequality within the health service. 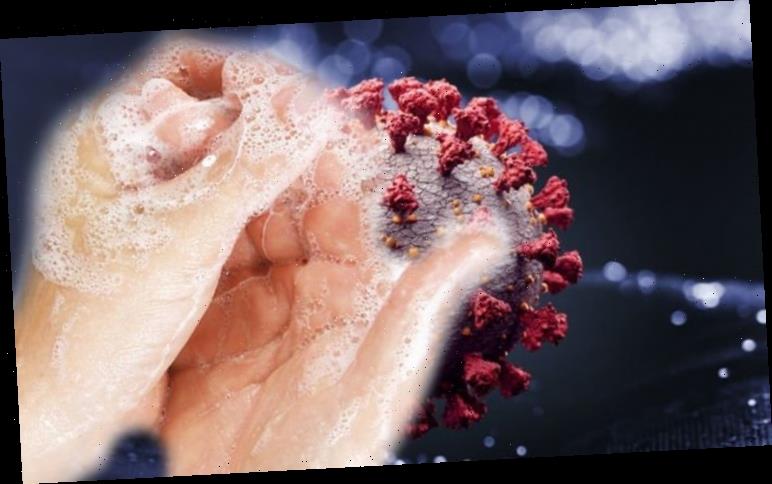 Coronavirus: The key step you should take after hand washing to prevent COVID-19 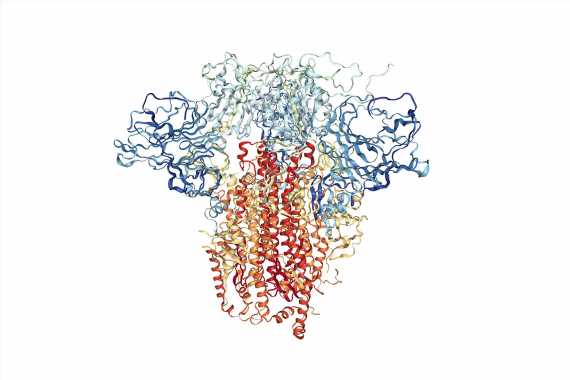 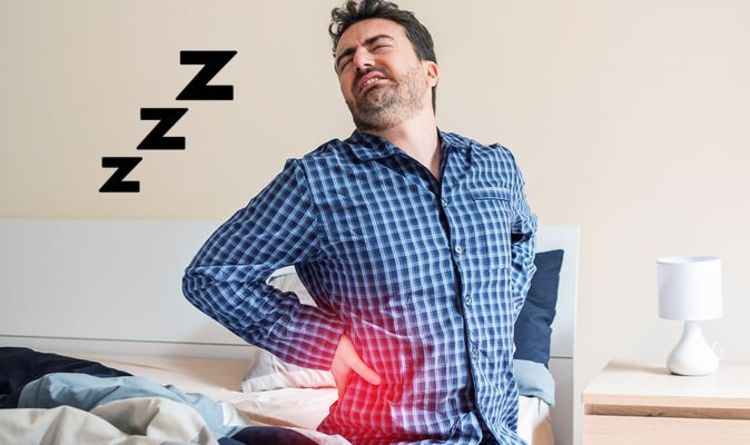 Back pain: Best position to sleep in if you want to relieve symptoms
Health Problems