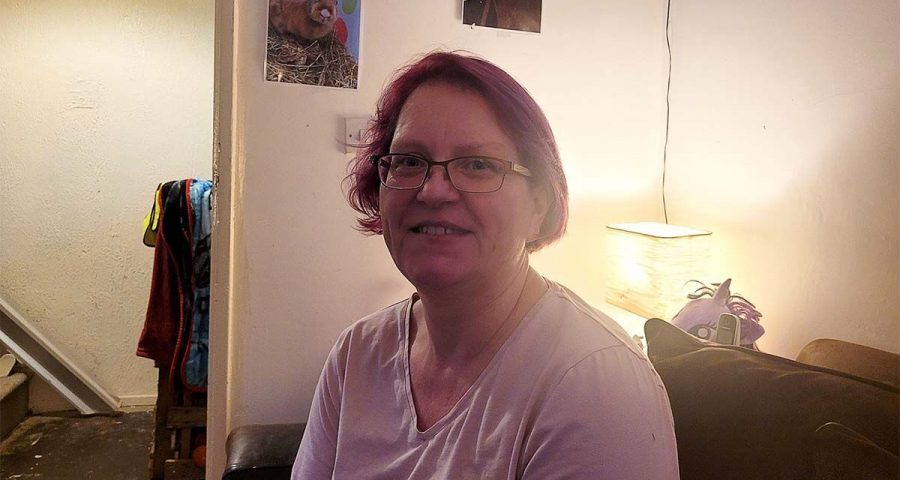 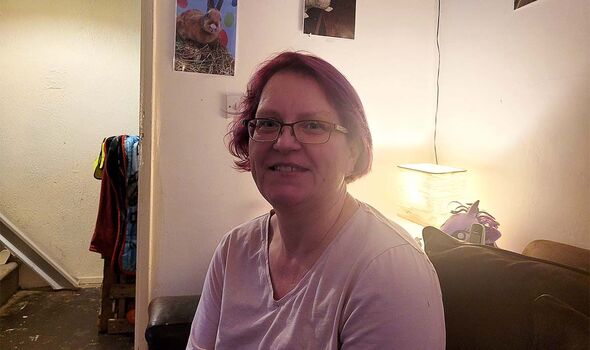 A woman claims she waited 24 hours for an ambulance after she was knocked out and left bleeding from a head wound.

Rachel Sharp says she was knocked unconscious when she tripped over a dog – and was then told to get herself to hospital.

Rachel was then advised to get to the Royal Stoke University Hospital herself, where she was left waiting more than four hours in A&E. Now, she says she cannot believe that an ambulance never arrived at her home.

“I was out cold,” she explained. “I was dazed, confused, and there was blood everywhere. I had a lump the size of a dinosaur egg on my head, I had used four towels because of the bleeding. Now, every time I get on my feet I feel like I’m going to be sick, like I’m going to pass out and I have to sit back down again. It makes me wonder what was the point in me calling for an ambulance in the first place. What is happening to the world when you can’t even get the simple necessity of healthcare? I am absolutely furious and frustrated with the way I have been neglected by the NHS.”

West Midlands Ambulance Service has been hit by long handover delays outside the Royal Stoke in recent months.

An ambulance service spokesman said: “We can confirm that we received a 999 call from Ms Sharp at 8.50pm on December 30. The call was categorised as a C3 call, the second lowest category in terms of priority. We received a second call from Ms Sharp at 10.58am on December 31 which was also categorised as a C3 call. A clinician from our control room called Ms Sharp shortly after 8pm the same day and, following triage, asked if she could make her own way to hospital. An ambulance response was subsequently cancelled.”

The spokesman added: “Sadly, we are seeing some patients wait a very long time for ambulances to arrive as a result of long hospital handover delays. The pressures we are seeing in health and social care means that when our crews arrive at A&E they are unable to handover patients to hospital staff and therefore cannot respond to the next patient in the community.

“If there are long hospital handover delays, with our crews left caring for patients that need admitting to hospital, they are simply unable to respond to the next call, which can impact on the care of the patient in the community. We are working incredibly hard with our partners to find new ways to reduce these delays, so that our crews can respond more quickly and save more lives.”