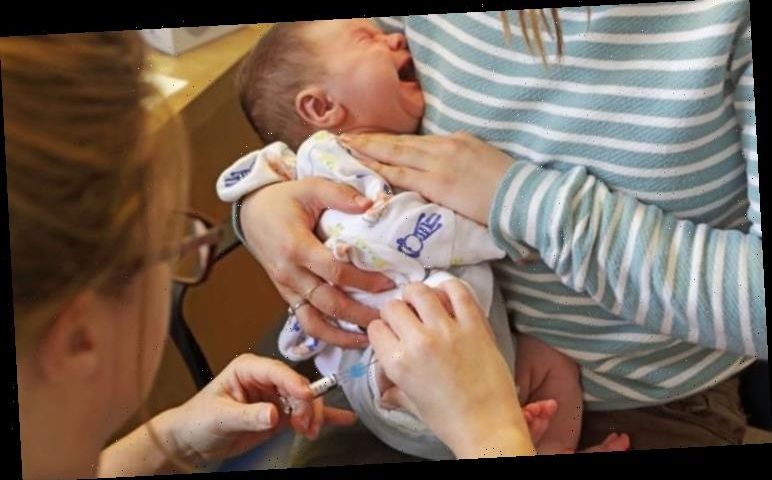 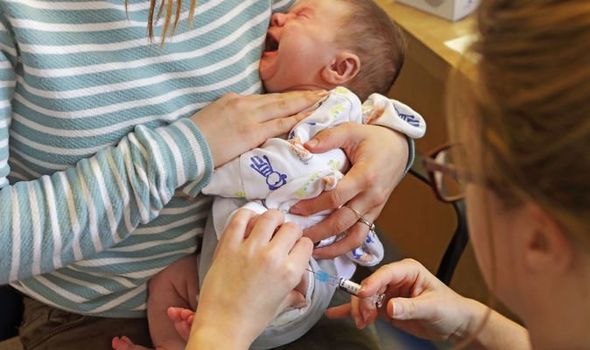 Most of the infected were young adults who did not have the MMR (measles, mumps and rubella) jab – a possible legacy of the anti-vaccination scandal of the 1990s. Many students were born soon after doctor Andrew Wakefield linked the MMR vaccine to autism in 1998.

His study was later discredited and he was struck off but the uptake of the vaccine dropped to about 80 percent in the late 1990s and hit a low of 79 percent in 2003.

There were also increases in mumps cases in Scotland and Wales last year.

Public Health England said the figures were the highest since 2009.

Dr Vanessa Saliba, of PHE, said it was important everyone had the full MMR dose, adding: “We encourage all students and young people who may have missed out on their MMR vaccine in the past to get up to date as soon as possible.”