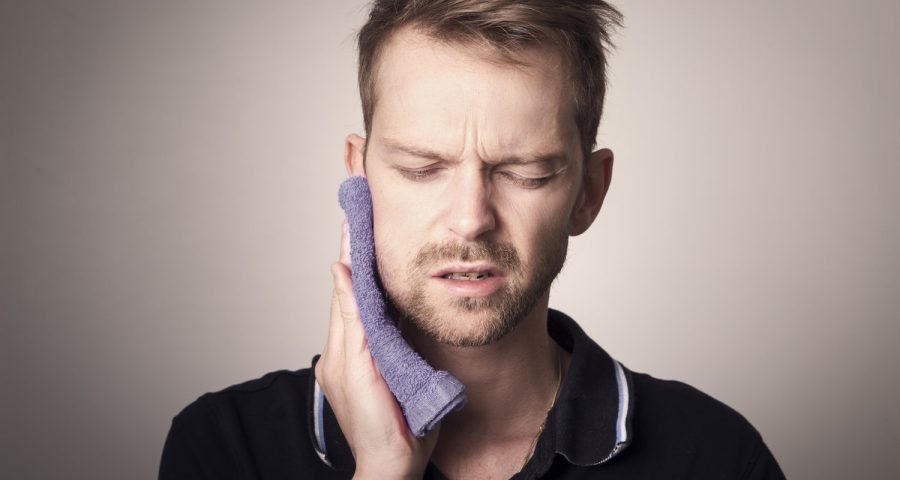 Mumps is a disease caused by a type of Rubulavirus, which is a genus of the Paramyxovirus family. The viral infection causes the salivary glands at the base and back of the jaw to swell, which causes the jaw and cheeks to become tender and puffy.

The disease is highly contagious but easily preventable with a vaccine. In the U.S., from Jan. 1 to March 29, 2019, there have been 426 mumps infections reported to the Centers for Disease Control and Prevention (CDC). This number is low when compared to other diseases that are controlled with vaccinations. For example, more than 3.5 million cases of chickenpox are reported in the U.S. every year.

Mumps can have serious health implications, such as permanent sterility in men, miscarriage, hearing loss, inflammation of the brain, meningitis, pancreatitis or heart problems. These complications are more likely to affect teens and adults than young children.

The symptoms of mumps don't show up right away. Typically, the disease takes around two weeks for symptoms to appear, though they may appear anywhere between 12 and 25 days after infection, according to the CDC.

The most obvious symptom of mumps are the puffy cheeks that result from swollen salivary glands. In addition to the swelling, mumps may also cause facial pain, fever, muscle aches, headaches, weakness, fatigue and loss of appetite, according to the Mayo Clinic.

The virus is contagious for nine days after the first symptoms develop and is easily spread through saliva. That means coughing, sneezing or sharing contaminated items can spread the virus. Outbreaks tend to happen in areas where there are lots of people in close contact with one another, such as colleges, schools, churches or workplaces. Because the disease is so contagious, people with symptoms should seek medical attention right away. [27 Devastating Infectious Diseases]

There is no treatment for mumps, only treatment for the symptoms until the immune system has defeated the virus, according to the Cleveland Clinic. Drinking plenty of fluids, using over-the-counter medications for pain, and placing ice or hot compresses on the swollen areas of the face can help provide comfort.

Children should receive their first dose of the vaccine at 12 to 15 months old and their second dose at 4 to 6 years old. The more doses an individual receives, the better the vaccine works. According to the CDC, two doses provide an 88% less chance of contracting the disease, while a person who receives only one dose has a 78% reduced chance of getting the infection.

After the two-dose MMR program was introduced, mumps cases decreased by more than 99%. Since then, only a few hundred cases per year are reported.

However, the number of cases has been increasing since 2006. Some experts believe the increase is because of parents opting to not vaccinate their children because of the anti-vax movement, and because the vaccination's immunity wears off after a decade. [25 Medical Myths That Just Won't Go Away]

"Unfortunately, mumps is again becoming more common because there is a small but significant incidence of individuals who are not vaccinated against it and other important viral illnesses," said Dr. Aaron Glatt, an infectious disease specialist and epidemiologist at South Nassau Communities Hospital in New York. Experts have started to recommend a third dose of the MMR vaccine for anyone who received two doses as a child but is in an area where an outbreak may occur.

"Better education and understanding of the safety and efficacy of these vaccinations will hopefully result in improved outcomes and less of these preventable serious viral infections," Glatt said.