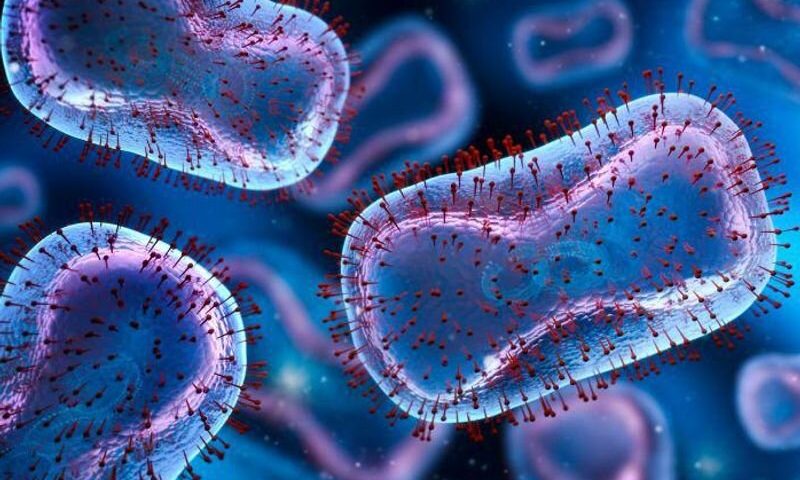 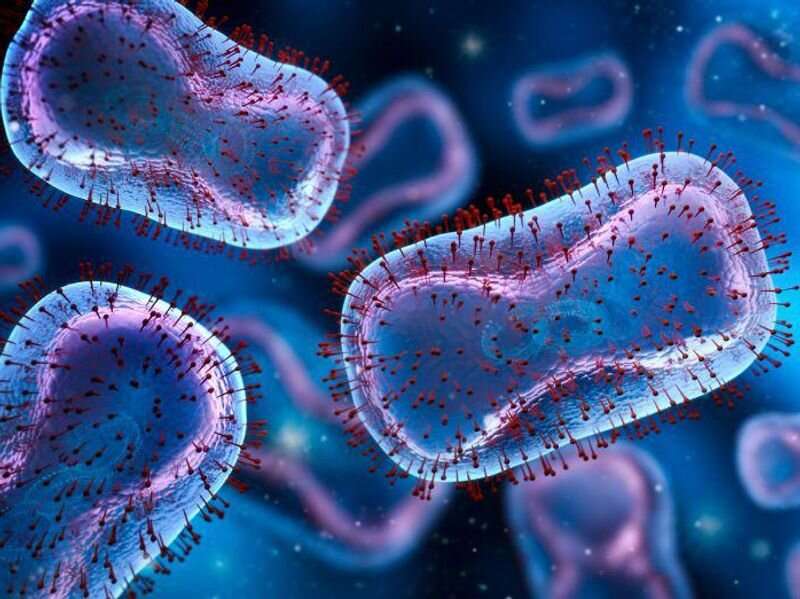 Mpox cases reported in cisgender women represent 2.7 percent of all reported cases, according to research published in the Jan. 6 issue of the U.S. Centers for Disease Control and Prevention Morbidity and Mortality Weekly Report.

The researchers identified mpox in 769 cisgender women aged 15 years and older during May 11 to Nov. 7, 2022, representing 2.7 percent of all reported mpox cases. Overall, 44, 25, and 23 percent of cases with available data occurred in cisgender women who were non-Hispanic Black or African American, non-Hispanic White, and Hispanic or Latino, respectively. Seventy-three percent of cisgender women with available data reported sexual activity or close intimate contact as the likely route of exposure, with mpox lesions reported most often on the legs, arms, and genitals. Twenty-three cases of mpox were reported in pregnant or recently pregnant persons, all of whom identified as cisgender women. Four of these pregnant persons required hospitalization for mpox, and 11 received tecovirimat, with no reports of adverse reactions.

“Cases of mpox have occurred primarily among adult gay, bisexual, and other men who have sex with men during the current outbreak; however, any person, including cisgender women, can also acquire infection,” the authors write. “Public health efforts should include more emphasis on cisgender women who might be at increased risk for exposure.”