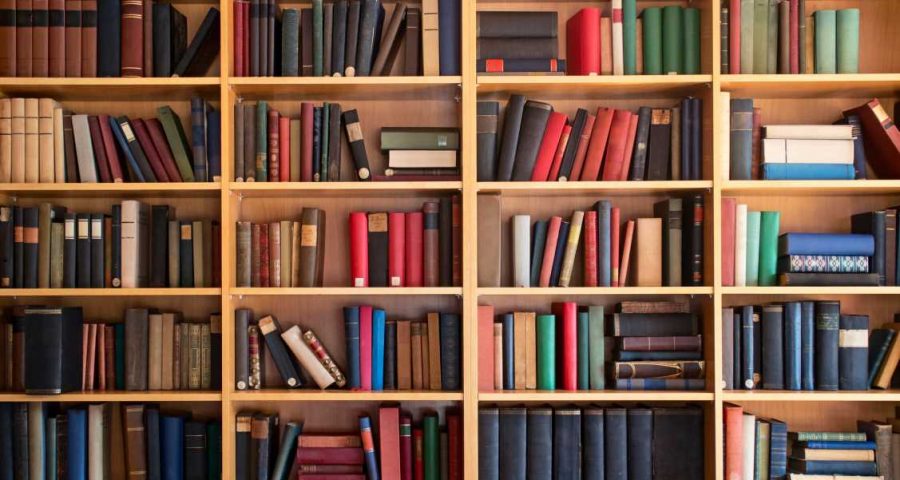 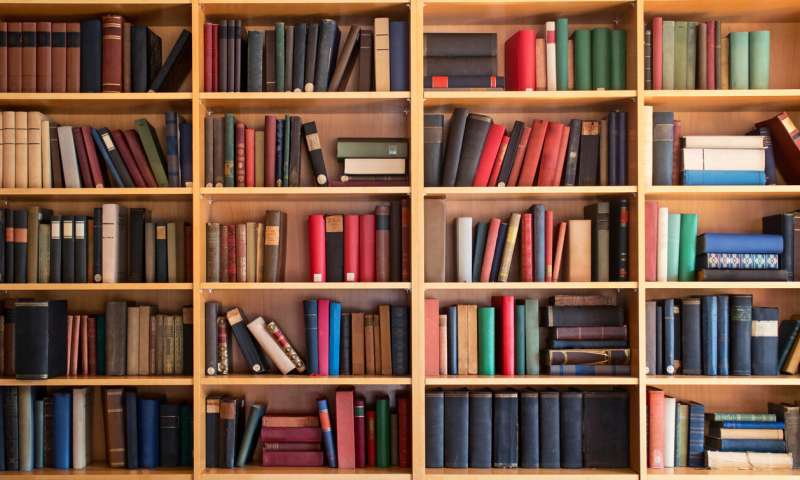 An international research study led by the Centre for Healthy Brain Ageing (CHeBA) at UNSW Sydney has provided further support to the finding that more years of education are associated with a decreased risk of dementia.

The research, which compared people who had only completed elementary school with those who had completed middle or high school, used data from 30,785 older individuals aged 55-103 across 14 different countries.

Lead author Dr. Steve Makkar said those who had completed middle or high school had lower chances of developing cognitive impairment, whereas those who had not completed elementary school were at greater risk of dementia.

The research, published in Archives of Gerontology and Geriatrics, examined associations between education and late-life cognitive impairment, which was determined by scores on the Mini-Mental State Examination (MMSE); a screening test for dementia.

Data were provided by 18 international studies of ageing represented by Australia, Brazil, Cuba, France, Germany, Greece, Hong Kong, Italy, Japan, Singapore, Spain, South Korea, the United Kingdom and the United States; all of which are members of the Cohort Studies of Memory in an International Consortium (COSMIC) led by CHeBA.

Among people with a variant of the APOE gene known to be a risk factor for Alzheimer’s disease, only high school completion was associated with a reduced risk of cognitive impairment. However, the effects of the APOE gene variant differed among Asian, Black and White people.

Co-Director of CHeBA and senior author Professor Perminder Sachdev said that education has consistently emerged as being protective for the brain.